World Famous Trader: Arweave and Check Out These 5 Altcoins! 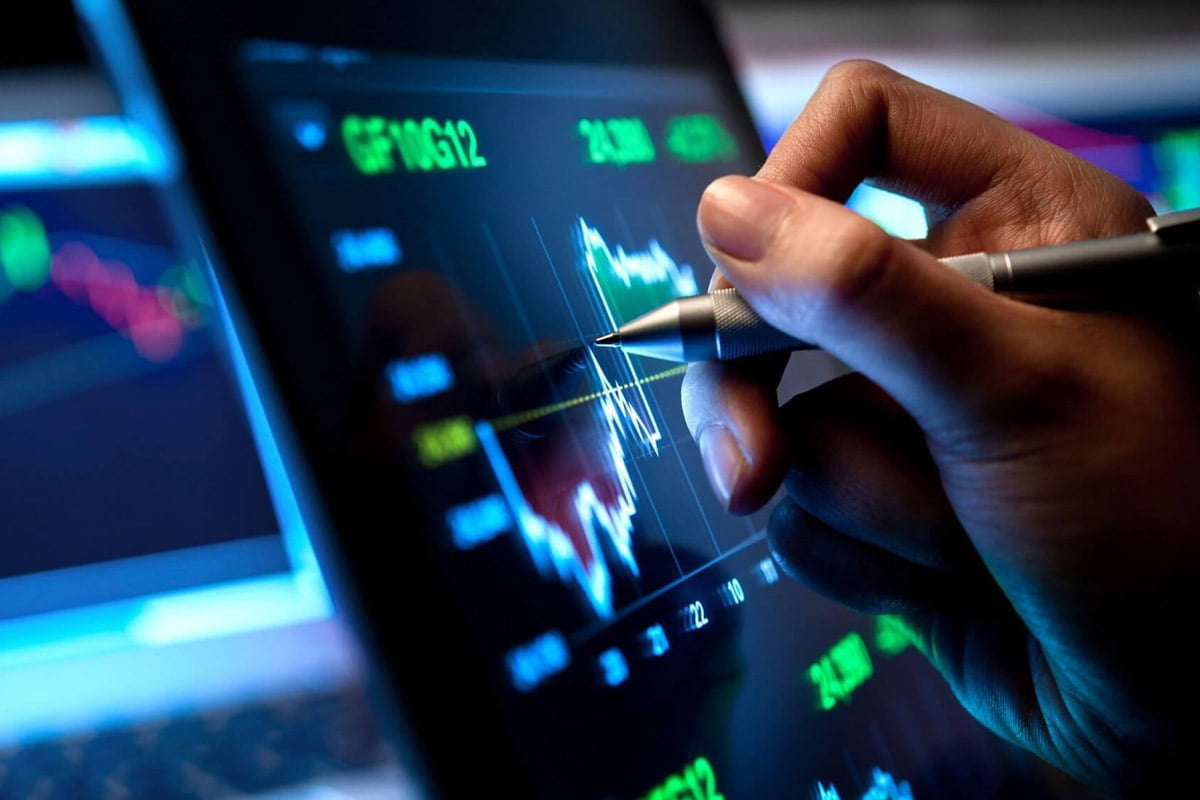 Popular crypto investor and trader Luke Martin shared his expectations for Arweave and these altcoin projects with followers. Blockchain scaling analytics says its predictions for 5 altcoins, including Polygon (MATIC). As Koindeks.com, we convey to you the altcoin projects that the trader follows closely.

Trader Arweave and his expectations for these 5 altcoins

Luke Martin told his 320,900 followers on his Twitter account that altcoins will not rise after the rally last week. He also explained that altcoins can withstand drops and “will experience change for a while.” The analyst states that the price action of the past week determines which cryptocurrencies will survive or not. He said of the trader list:

If good bearish activity shows up, they deserve to be on the watch list for November.

At the top of the list is the decentralized information storage network Arweave (AR). Arweave’s altcoin project AR traded near $10.00 on November 2. Subsequently, it rose to $ 17.47 during the same day. Ranked 72nd by market cap, the altcoin has been falling since then. Arweave, which has fallen by 8.2 percent in the last 24 hours, is currently trading at $12.84.

Second on the list is OKB, the altcoin of crypto exchange OKEx. OKB was trading near $16.35 on Nov. Afterwards, it sees the process at the level of $ 22.11 with the upward movement today. The cryptocurrency, which is in the 17th place according to the market price, will continue to rise according to the analyst’s expectation.

Third on the list is MATIC, the altcoin of the Polygon ecosystem. It traded near the $0.85 level on Nov. It subsequently rose to $1.28 on November 7. Ranked 10th by market cap, the altcoin has lost some of its gains. It is currently trading at $1.17, down 2.6 percent in the last 24 hours.

Platforms with sports and e-sports tokens stand out to encourage fan engagement. Chiliz (CHZ), the altcoin of the fan tokens platform, is on the list. According to the market price, the 41st-ranked cryptocurrency traded near $0.23 on November 2. It broke above the $0.295 level on Tuesday. However, at the moment, CHZ continues to see progress, down 5.2 percent.

In fifth place is Loopring (LRC), an Ethereum (ETH)-based token that allows creating decentralized exchanges using zero-knowledge proofs. LRC traded near $0.275 on Nov. 3 and climbed above $0.41 the next day. The 107th-ranked altcoin by market cap has been on the decline since revealing its last high. It is currently trading at $0.300065, down 8.1 percent.