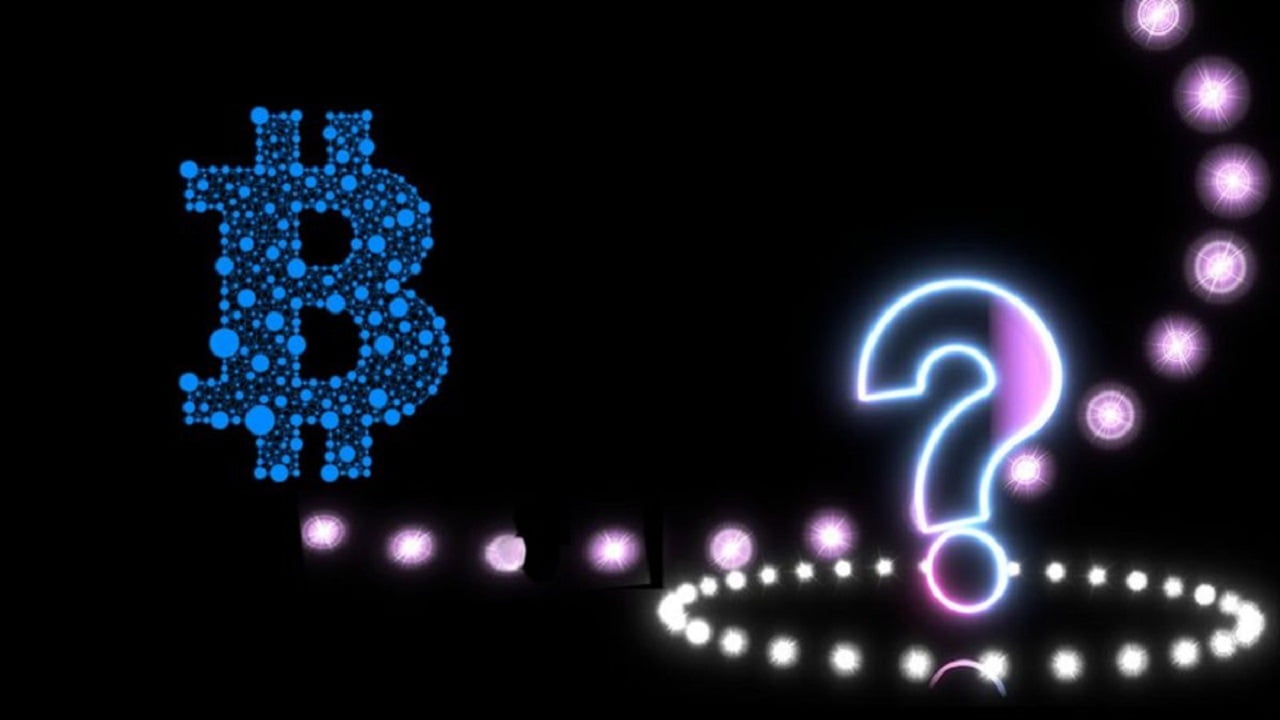 Bitcoin (BTC) has consolidated for weeks around $20,000, which is characterized by sideways price action. It later regained $21,000 in November. In particular, investors are looking for potential signals that will likely lead to a new rally for the asset’s floor price. Analysts share their assumptions for BTC.

According to senior technical analyst Jim Wyckoff, Bitcoin sideways price action has now not confirmed the bearish trend. However, a bull trend that has just started on the daily bar chart is now in danger of being rejected. According to Wyckoff, the bulls still generally have the short-term technical advantage. But to maintain it, they must soon show new strength.

A crypto Twitter poll also suggests an exemplary outlook. Many of the participants are waiting for a final drop in BTC to new lows before the next bull run.

Investors are looking forward to 2025!

Finder shared its insight into what the future might hold for Bitcoin. Accordingly, the horizontal movement will continue for the rest of the year. However, investors can look forward to 2025. Because it is possible for the leading crypto to see new heights that it could not reach before.

According to Finder’s panel of 55 fintech and cryptocurrency experts, BTC will be worth $21,344 by the end of 2022. However, it will reach $79,193 in 2025. Koindeks.com As you follow, this price is well below many of the very optimistic assumptions in recent years. On the other hand, it’s more than three times the current process price. It also represents a respected interest in a random person’s portfolio.

CoinSmart Financial CEO Justin Hartzman hypothesizes it will drop to $17,000 by the end of the year. However, it’s a little less optimistic, with a price rising to $75,000 by 2025. Hartzman makes the following statement in this regard:

Bitcoin suffers due to external macro conditions. My 2025 price claim will depend on after the halving. BTC price could rise if macro conditions and regulatory environment improve

The majority (53%) of respondents noted that the price of Bitcoin will continue to be relevant to high-growth technology stocks. Despite the broader market decline and Bitcoin dominance falling below 40%, many (77%) of panelists still see Bitcoin as a store of value. Overall, 46% of panelists think it’s time to buy BTC. While 44% of associates remain neutral and 10% say it’s time to sell.

Bitcoincenter’s rainbow price chart sits in the middle of tools used to measure Bitcoin’s performance, highlighting the asset’s past trends alongside insights into long-term price action. The tool is also known as a fun chart that shows market sentiment on colored bands.

The chart’s claim indicates that Bitcoin will likely regain a critical reinforcement level by the end of 2022. This indicates that the president will potentially reclaim the $25,000 level in the ‘Basically a Fire Sale’ band. Notably, the current price of Bitcoin is also operating in the region.

Additionally, with Bitcoin trading in the $20,000 range, some of the market think the asset may find a bottom. If the base gets approval, investors will maximize their capital efficiency to achieve the highest possible peak with the least downside risk.

At the same time, the tapes were adjusted over time to better match past performances. Therefore, the use of the Bitcoin rainbow chart requires caution. Elsewhere, color bands follow logarithmic regression and are not a module of scientific basis.

It is worth noting that the crypto community has been talking about the bearish trend for Bitcoin by the end of the year. The CoinMarketCap crypto community predicts that Bitcoin will trade at an average price of $21,237 by the end of 2022. The price represents a slight decrease from Bitcoin’s current value. My estimate is based on the votes of 12,953 community members.

Crypto analyst Paul L’ comments on the technical outlook for BTC. In an interesting form, the long-term Bitcoin technical analysis has expressed mixed feelings for the asset. For example, in a monthly technical summary, ‘buy’ is at 10, while neutrality is at 7. According to moving averages, ‘sell’ stands at 9, and according to oscillators, ‘buy’ stands at 4.

In this case, the $25,000 level puts the asset in line to regain the highs unfailingly witnessed late last year. Therefore, it is considered a critical spiritual point for Bitcoin. In the middle, Bitcoin was trading at $21,305 after several attempts to break the level.

Alex Gloria
Previous articleDeFi’s Father Surprised: He Criticized These Altcoins!
Next articleAnalyst Announced: Here are 5 Altcoins to Watch in November!