Will Dogecoin Price Make 10x In The Coming Months? 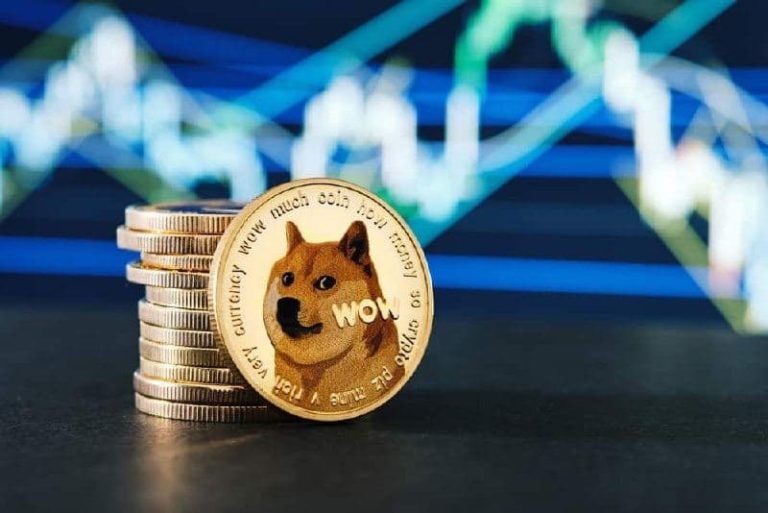 Recently, Tesla CEO Elon Musk took over Twitter. This has served as a catalyst for the Dogecoin price. The largest chest coin by market cap has risen more than 120% in the last seven days. Therefore, the expectation of the community that Dogecoin will go “to the moon” has been raised. So, what could happen in the future?

Dogecoin price, apart from technical developments, is mostly influenced by Elon Musk’s tweets. As a result of Elon Musk’s acquisition of Twitter, there are rumors that DOGE will integrate it with Twitter. Meanwhile, many analysts continue to argue the future direction of the cryptocurrency Dogecoin. CryptoKaleo, a well-known analyst, has suggested that DOGE will pave the way for an “alt season”. On Twitter, he pointed to the movements of the DOGE/BTC pair. He stated that this will lead to a “mini altcoin season.”

Koindeks.com As we reported, the chest token has jumped over 100 percent in the last seven days. According to some people in the cryptocurrency community, the environment is this optimistic for the first time since the Ethereum merge. On the other hand, the daily process measure has obviously increased as a result of the increase in price. Santiment also pointed to an increase in the number of DOGE processes priced at $100,000. Both processes show that “whales” are increasing demand for Dogecoin tokens.

The plan has changed significantly since Musk first mentioned taking over Twitter back in April. In the summer, the billionaire tried to withdraw from the memorandum. But Twitter filed a lawsuit to ensure the reconciliation happens. Now, many famous names, including Cardano founder Charles Hoskinson, predict that Dogecoin will become the currency of Twitter under Musk’s leadership. At the very least, they think it will be a unit to be used for payment/tip services.

So, how is the market and Dogecoin doing right now? Currently, Dogecoin bulls are defending key footholds to prevent their weekly interests from being wiped out. Profits on the biggest chest coin surpassed the 100 percent mark within a week. Therefore, it continues to grace the cryptocurrency market with an unstoppable rally. Over the past 24 hours, Dogecoin price has increased its bullish outlook by 21 percent. The cryptocurrency reached a market cap of $14.7 billion, placing it in 8th place in this regard. It’s worth noting, though, that DOGE is below its all-time high of $0.73. The coin has dropped 84 percent since then. Its current price is $0.1164.

Alex Gloria
Previous articleCrazy Assumption: Ripple (XRP) May Be At These Levels In December!
Next articleWhat’s Next for SHIB and Ethereum? Weekly Analysis!