Will Coinbase Be On FTX? Precious Comments from the CEO! 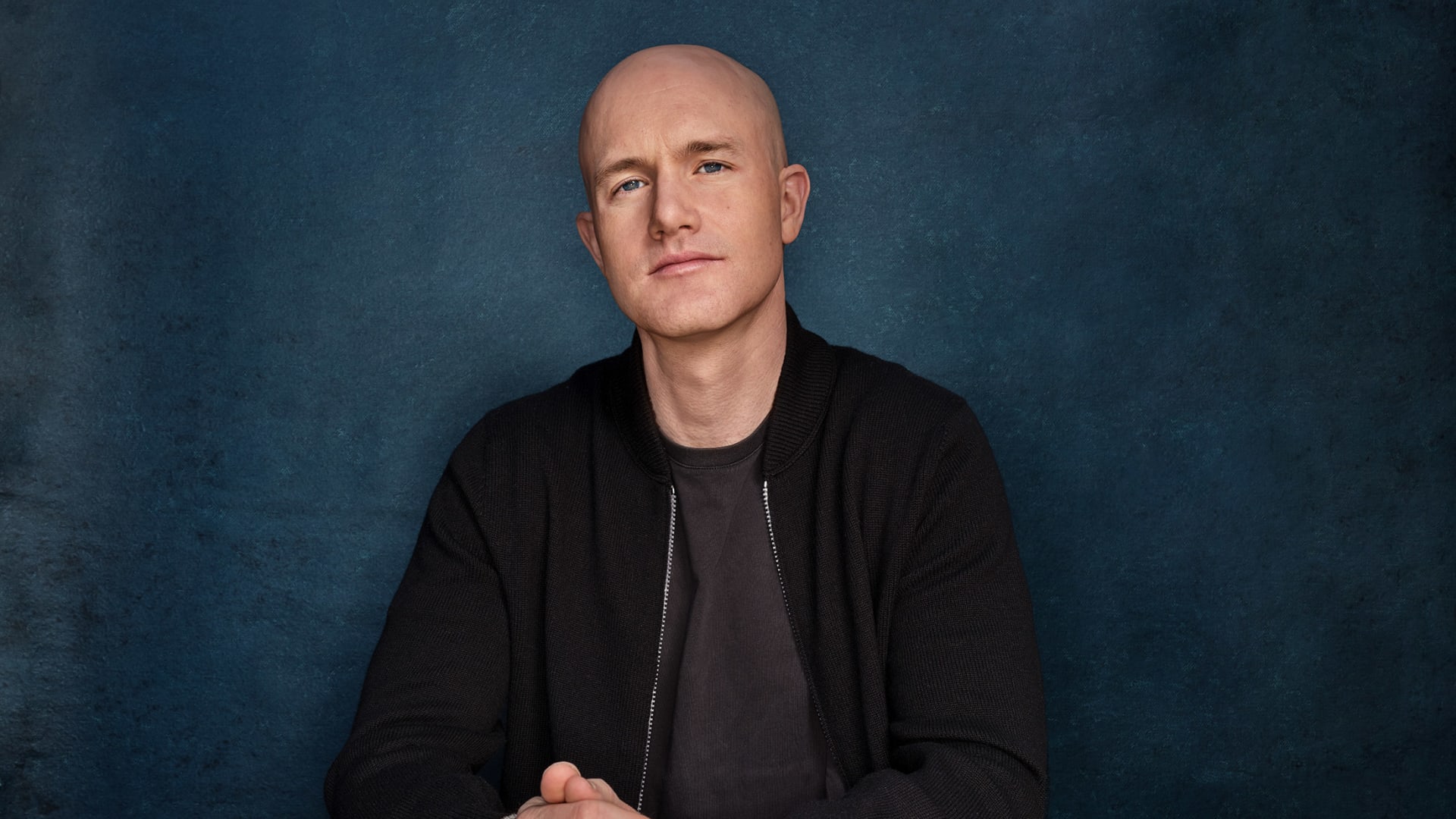 The liquidity crisis experienced by the cryptocurrency exchange FTX has made investors in the cryptocurrency space uneasy. In addition, eyes were turned to other exchanges, as if waiting for explanations on whether they would experience one-to-one issues with FTX. Brian Armstrong, CEO of Coinbase, the largest crypto exchange in the USA, made a statement on the subject. Here are the details…

Coinbase CEO Brian Armstrong said his exchange is not vulnerable to the kind of setbacks that FTX has suffered this week. He said the “incident” surrounding FTX was due to risky business practices that Coinbase was not involved in. Koindeks.comAs we reported earlier on Tuesday, FTX stopped its withdrawal processes.

FTX and its CEO, Sam Bankman-Fried, previously said on Twitter that the company’s assets were “in good standing.” He said that the intensity of withdrawal processes has returned to more “reasonable levels”. However, the next day, the CEO stated that FTX was caught in a “liquidity crunch” with overwhelming withdrawal requests. Confirmed that Binance needs reinforcements to protect client funds. Armstrong used the following words:

“This event appears to be the result of risky business practices, including conflicts of interest amid intertwined organizations and misuse of client funds (lending of user assets).

Coinbase has no exchange tokens

In response, the CEO said that Coinbase does not touch customer funds after deposits unless directed by the customer. The exchange has made this clear in its previous statements as well, including the drop of Celsius, Voyager and Three Arrows Capital. These firms have lent their clients’ assets to generate returns with CeFi and DeFi institutions. But after Terra’s collapse in May, they all went bankrupt in turn.

Armstrong said Coinbase has no random exposure with these firms, including FTX and Alameda Research. On Tuesday, FTT announced it had no exposure to FTX or its sister company Alameda. FTT has dropped 73 percent in the last 24 hours. Coinbase has never issued a similar exchange token to the FTT. It also publicly audited the financing of clients’ funds to be sure. So Coinbase seems to have taken great precautions. Again, it should be noted that this exchange is not inviolable.

Armstrong stated that these were “risky behaviors” that Coinbase did not “take” on, adding that the exchange does nothing with customer funds unless directed by them and that customers can withdraw their funds at any time. “Every investor and client can see our publicly audited financial statements,” he said. “This shows how we hold client funds.” “We have never issued an exchange token,” Armstong added, referring to the native token of the FTX exchange, which acts as collateral.

Alex Gloria
Previous articleHere are 9 Altcoins FTX Invests and Holds: What Will Happen?
Next articleWhale Purge Warning For Prominent Altcoin: It Could Crash At Any Moment!