When Elon Musk Takes Twitter Everyone Runs To Him: What Is a Mastodon? 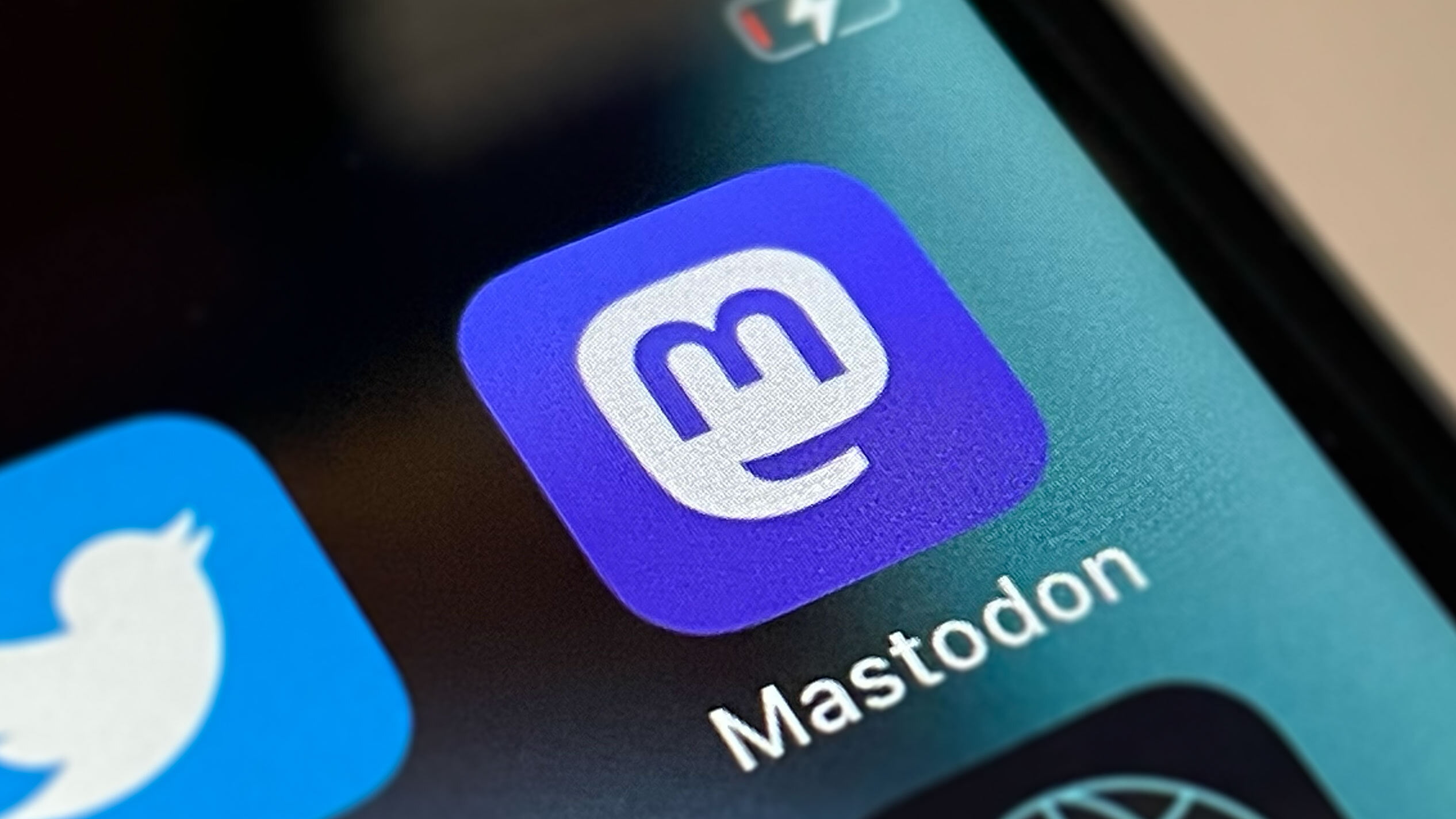 The controversy that arose after Elon Musk’s purchase of Twitter led users to seek new social media platforms. As a result, users started to discover Mastodon, the decentralized social media platform founded in 2016. According to the latest data, Mastodon has gained 500 thousand users since the day Elon Musk entered the Twitter office. So what is Mastodon and could it be the new Twitter?

Ever since Elon Musk bought Twitter for 44 billion, reflections have been growing amid users. Koindeks.com As we have reported, Musk said that he will charge $ 8 from blue-tick accounts and that he will reopen Donald Trump’s account within the scope of freedom of expression. This situation drew the reaction of celebrities and left-wing individuals. However, Musk also laid off many employees, including senior executives. Because of all this, many celebrities announced that they would leave the platform.

Users who left Twitter were partially right in their views. The day Elon Musk bought Twitter, tweets containing hate speech rose 500% in the US. As a result, users began to look for an alternative social media platform. At this point, the platform that stood out was Mastodon. Mastodon, the decentralized social media platform founded in 2016, gained 70,000 users the day Musk bought Twitter. In addition, the platform has attracted 500 thousand more people since then.

What is a mastodon?

Mastodon’s format is very similar to other social networking platforms such as Twitter and Facebook. Users can create and share posts and follow other users. In addition, features such as likes, retweets, hashtags and bookmarks are also included on the platform. However, the word “tweet” on Twitter appears as “toot” in Mastodon. So why are users switching to a platform so similar to Twitter? The answer to this question lies in Mastodon’s ownership structure.

Mastodon operates in a completely decentralized form. In other words, there is no single institutional structure that owns and operates the service. The platform is run by thousands of server creators worldwide. The rules of a server are determined by its creator. However, users can interact in the middle of the servers. This model provides a high level of flexibility to the platform and allows users to choose the server of their choice. Mastodon, which defines itself as a “network server not for sale”, can be reached by users at mastodon.social and mastodon.online.

Users seem divided on how to respond to Musk’s take on Twitter. The payment model brought by Musk for blue-tick accounts pushes followers to pay or leave the platform. Many users chose to leave outright, or at the very least, turned away from Twitter. Many actresses and celebrities have announced that they are quitting Twitter. However, such movements are not new. Although Mastodon adds 500,000 new users, Twitter continues to have 2 billion daily active users.