What’s the Latest Developments in the Ripple Case? Where Is XRP Going? 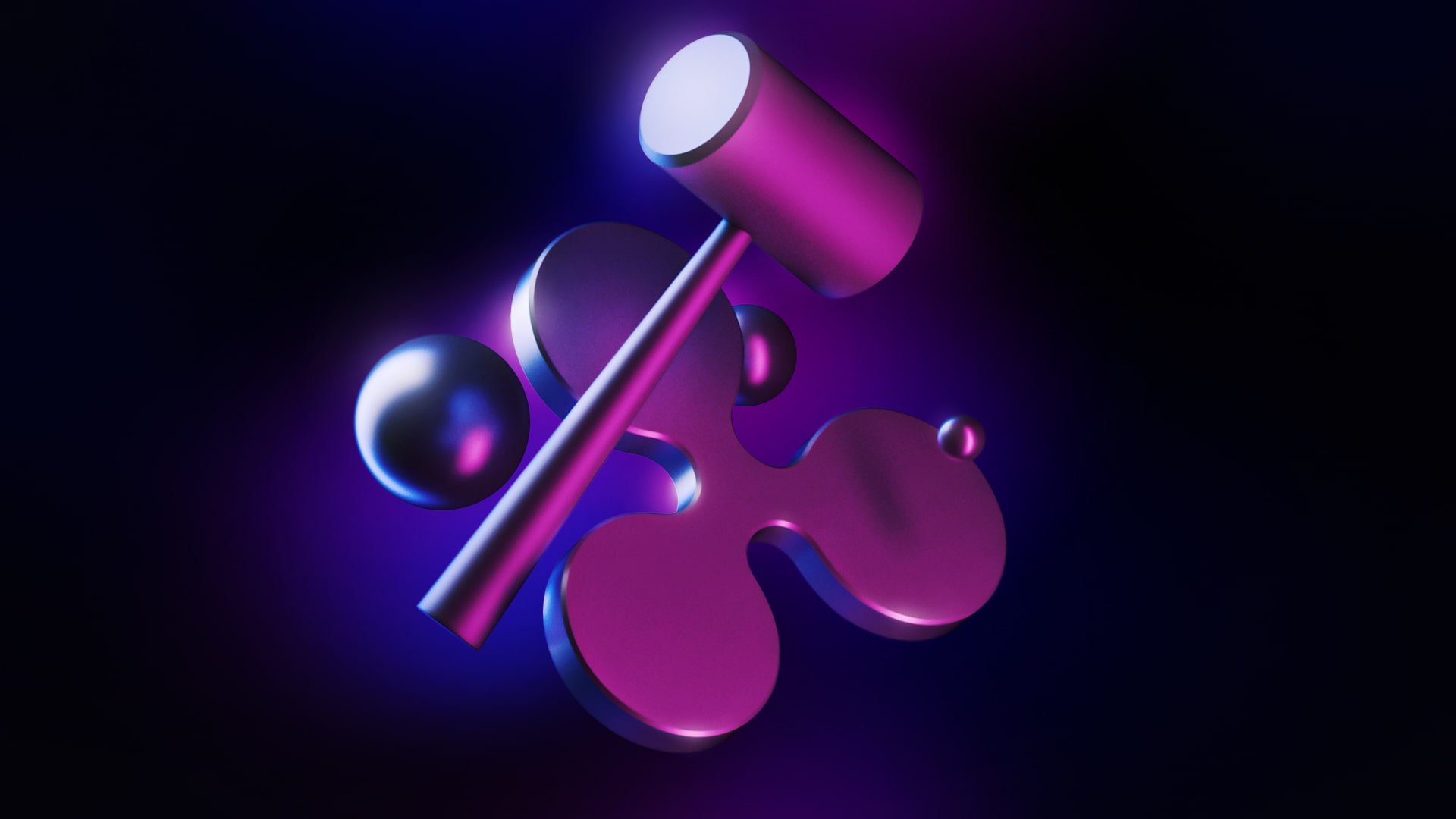 The US SEC and Ripple lawsuit has been going on for a long time. But lately, it has become clearer and the truth is advancing to the analysis. Meanwhile, experts have hinted that the SEC has given up on trying to prove XRP is a security. Here are the latest developments and price expectations for the Ripple case…

The final decision in the Ripple-SEC case, which has been struggling for a long time, is expected soon. Koindeks.com As we have also reported, the SEC and Ripple submitted their motions for summary judgment in the case. The decision will be closely scrutinized by various stakeholders in the crypto industry. This is also important in the context of increasing regulatory pressure around cryptoassets.

The primary issue in the case, however, is whether XRP can be considered a security. In this context, influencer Ben Armstrong considers XRP not a security. He said that the official announcement that XRP is not a security would mean a lot for the crypto ecosystem.

Will there be a settlement in the case?

The SEC’s summary judgment paper hints that analysis may be in sight. Ripple and its community seem pretty sure from here on out that the worst-case scenario is just a “fine.” That said, the price of XRP has increased by 50 percent since this development. However, John Deaton, attorney for XRP holders, quoted his main argument from the Committee’s summary decision.

He mentioned that the SEC said it was funding its business by citing the profit potential of Ripple’s token. The SEC is talking about XRPLedger. However, he claims that token holders do not have any legal or financial arguments on Ripple. Ripple owes nothing to XRP. This is the main reason why Ripple cannot be a joint venture. However, the board expert says that this is the XRP ecosystem.

The CEO of Ripple Labs said the SEC has “lost its way”. Garlinghouse said people have seen “the SEC really go over the edge.” It also believes that the SEC has been understood to have “failed to show steadfast adherence to the law.” A summary judgment means that the case will not be prosecuted and will ask District Judge Analisa Torres to make a decision based on the arguments presented in the paperwork. Ripple CEO thinks that a trial will not happen. Because only “whether there are uncertainties about the facts” will be analyzed.

What is the Ripple price?

Amid speculation that the decision will be in favor of XRP, the altcoin’s price has risen drastically. According to price monitoring platform CoinMarketCap, the price of XRP is at $0.4922, up 2% in the last 24 hours. However, the value of XRP has experienced a 34.4% jump in the last seven days. If the XRP lawsuit decision goes in favor of Ripple, the altcoin price is likely to rise substantially.

Alex Gloria
Previous article“The Big Crash Is Coming” See How Cryptocurrency Investors Are Protected!
Next articleWatch Out For Those 5 Altcoins Diving To The Bottoms: These Are Expected Next Week!