What’s Next for SHIB and Ethereum? Weekly Analysis! 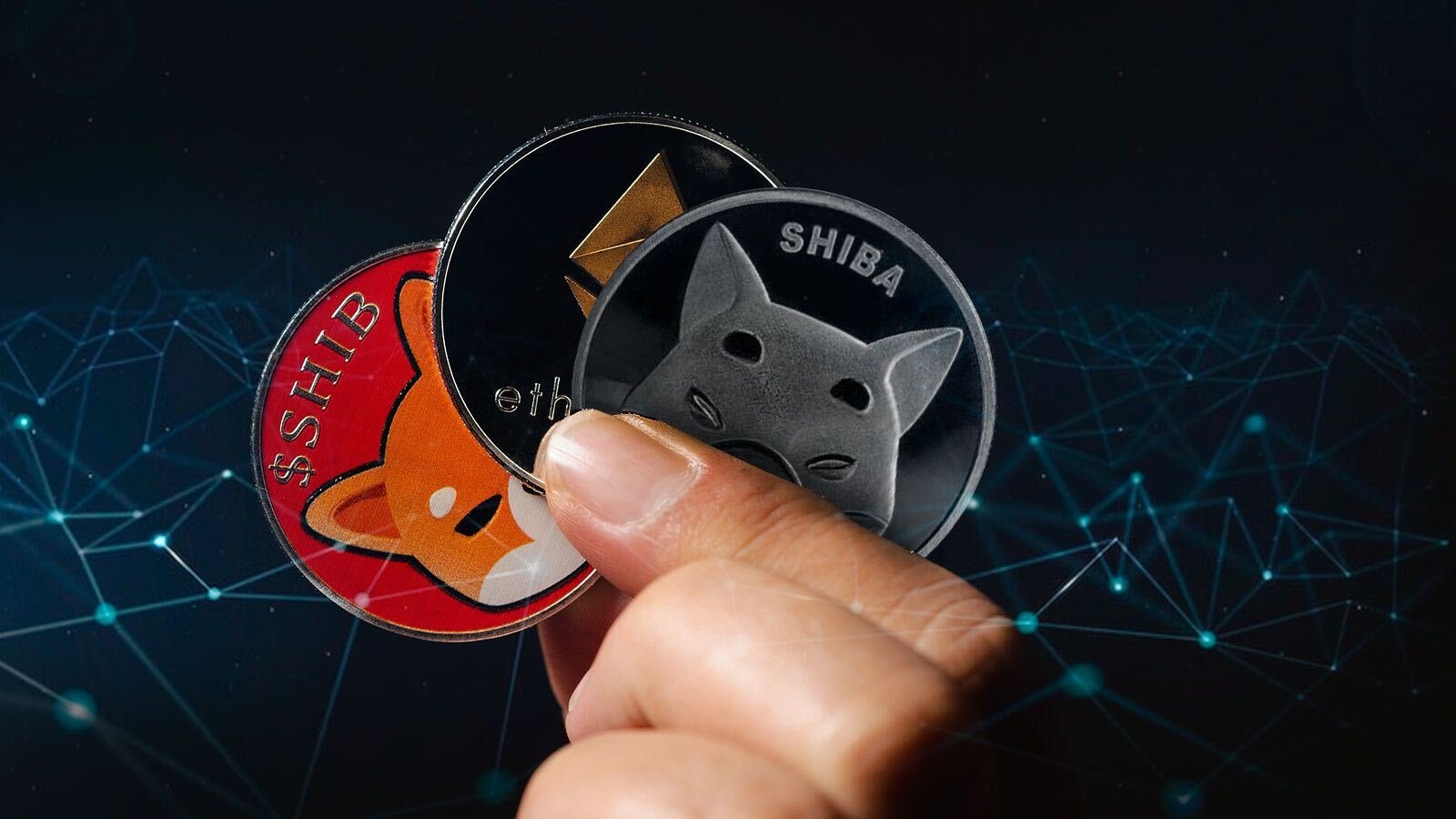 As Bitcoin manages to stay above $20,000, expectations for other cryptocurrencies are also rising. In this article, we examine the price movements of Shiba Inu (SHIB) and Ethereum (ETH), one of the largest coins. We convey the expectations of analysts for these coins. Here are the details…

Amid the Dogecoin (DOGE) rally, investors are considering whether to invest in rival memecoin Shiba Inu (SHIB). Compared to the DOGE rally, SHIB lags a bit in terms of daily bounce percentage. However, traders are optimistic about a potential chest coin rally by next week. Koindeks.comAs we have also reported, DOGE’s value has more than doubled in the past week.

The price of DOGE has skyrocketed, thanks to Elon Musk’s takeover of Twitter earlier this week. Competitor SHIB also exhibits further growth potential. DOGE has risen 92 percent in the last seven days, while SHIB has gained 20 percent. After Elon Musk’s acquisition of Twitter, many wondered whether DOGE would be integrated into Twitter as a payment system. In fact, one of them is the US politician David Gokhshtein. If such a development happens, there are those who expect SHIB to be affected by the rise and enter the middle of the top 10 cryptos at the market price.

In this context, time will tell whether SHIB will continue to gain momentum and make it into the top 10. In the last 7 days, SHIB has increased by 20 percent. Also, some traders believe that in the event of a bull run, the first bust coin will be SHIB. But of course, it is not certain now which chest coin will be more successful in the long run.

What does the information show for Ethereum?

Ethereum failed to impress investors after the merger. However, amid the growing uncertainty in the market, ETH has managed to record a price rally amid the smoothest cryptos. According to Santiment, Ethereum price dominance increased over Bitcoin and other cryptocurrencies in October. Meanwhile, the Ethereum price has managed to rise by about 24 percent over the past 30 days. Bitcoin price recorded a 7 percent smoothing in the same period. According to analysts, a solid increase in Ethereum price can be seen after a sudden increase in ETH addresses created after Merge.

On September 15, the active addresses on the Ethereum network were around 619 thousand. Network growth was calculated as 64765 at that time. Ethereum is currently trading at an average price of $1,580. 24-hour process volume reached $20.1 billion. However, after a smooth decline, network growth jumped to touch 65637 on October 30th. On the other hand, active wallet addresses were above the 408k level. According to Santiment, if ETH wants a strong rally, address activity should probably recover from here.

Alex Gloria
Previous articleWill Dogecoin Price Make 10x In The Coming Months?
Next articleSHIB and These 2 Altcoin Investors Attention: Could Be Honeypot!