What to Expect for Gold Next Week? Here are the Assumptions 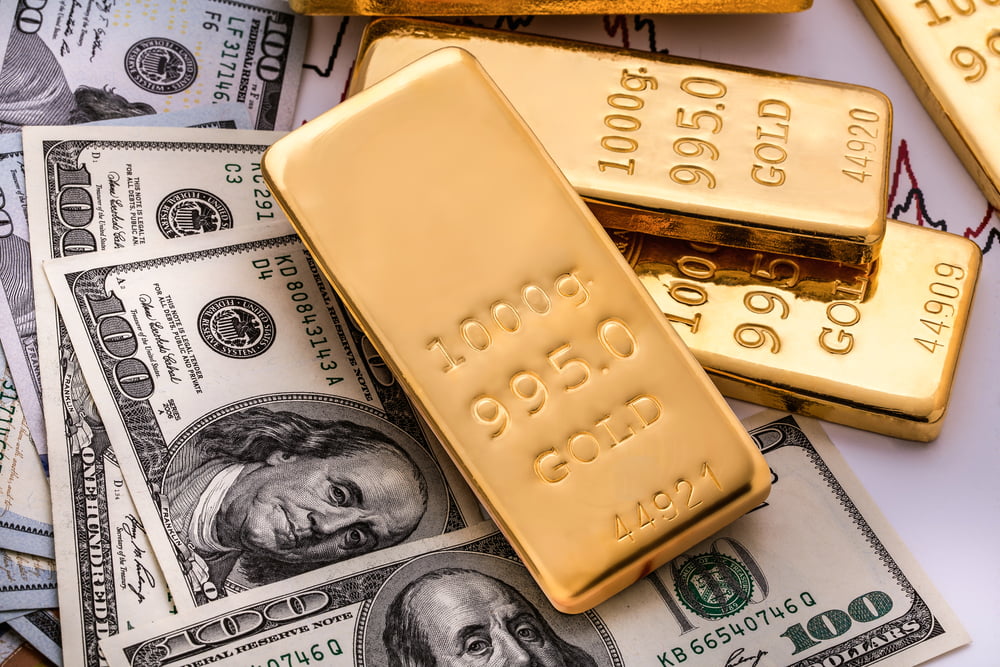 Gold finished Friday under heavy selling pressure. Next week is all about monetary policy. With the fourth 75 basis point rate hike expected on Wednesday priced in, the real question is whether the Fed will slow the rate hike after its November meeting.

What happened in the gold market?

Several data suggest that some central banks, including the Bank of Canada, are moving to smaller rate increases. Koindeks.com As we reported, this indicates slower growth and an approaching calm. Michael Pearce, senior economist at Capital Economics, used the following terms on this subject:

Has the heaviest stage of the global financial tightening cycle passed? The Fed is expected to make its fourth consecutive 75 basis points increase next week, but this increase may come with signals of a measured tightening. This will follow the Bank of Canada’s 50 basis point downshift this week.

Switching to a slower rate hike would be a positive for gold. That’s why some analysts are more bullish on the price metal. “The Fed will start to give up on aggressive rate hikes,” said Daniel Pavilonis, senior commodities analyst at RJO Futures. According to Pavilonis, the Fed acted very quickly in rate hikes. According to the analyst, it can be said about stepping back at the next meeting. In addition, Pavilonis pointed out that gold is not priced very well in dollar terms. He says that if the dollar declines, gold will move quite well.

There are also those who argue that the Fed will continue to increase interest rates.

However, not all are convinced that the Fed will be willing to take their foot off the gas. “There are more signs of weakness,” said Edward Moya, senior market analyst at OANDA. Investors are hesitant to price it, according to the analyst. But this will not be an easy invitation to downshift. “The markets are getting complacent here,” Moya added. Markets are still at risk of being affected by a strong labor market announcement and the November inflation report. Moya says that the next week will be fluctuating due to these developments. The analyst uses the following words:

Against all the catalysts, a golden respite will remain here. Now I hesitate to participate in pivot talks. Many Fed speakers support the move to 50 basis points in December, but I think we are entering a volatile market too.

Meanwhile, the Bank of England will also make its rate decision next week, with market expectations shifting between 100 basis points and 50 basis points.

What does it take for the Fed to stop interest rate hikes?

The terminal interest rate, which shows how much the Fed wants to raise interest rates, is also very valuable for the markets. Many analysts do not think the Fed will stop until it reaches 5 percent. At the last meeting, the Fed’s projections showed rates rose 4.4 percent this year and 4.6 percent next year. After next week’s meeting, the Fed would raise interest rates by 375 basis points this year, raising the fed funds rate to 3.75-4 percent, according to expectations. James Knightley, chief international economist at ING, used the following terms:

Unfortunately, information does not move in the direction of truth. For the Fed to soften its face in a meaningful way, we need to see a monthly slowdown in core CPI increases. At this stage, we’re not sure this will happen at the December FOMC meeting, so it’s more likely that we’ll see a fifth 75bps increase compared to our current 50bps view.

Reinforcement and resistance levels for gold

Underlying gold fell from $1,675 to $1,620. MKS PAMP metals strategist Nicky Shiels said that so far this level has held up despite a stronger US dollar and higher Treasury yields. At the time of this writing, December Comex gold futures were trading at $1,644.10, down 0.7 percent week on week. Shiels used the following words:

Prices generally underperformed risk assets throughout October, but remained favorable through the end of the month given the wealth devastation in Chinese and US technology. Flows were pretty unbiased overall, we only saw a 1 percent drop in prices on a monthly basis.

Valuable data for next week

Alex Gloria
Previous articleSHIB and These 2 Altcoin Investors Attention: Could Be Honeypot!
Next articleThese Levels Are Now In Play For The “Big Breakout” Bitcoin!