What is Toncoin? What Does TON Do? 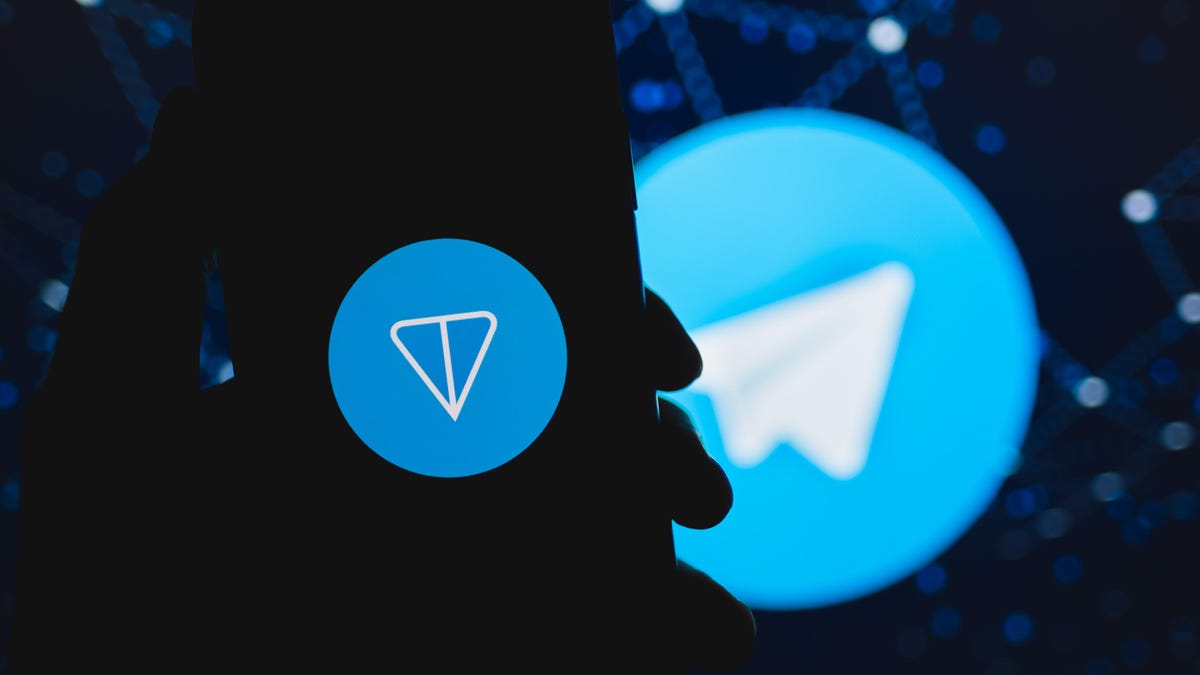 What is Toncoin? Toncoin (TON) is an ultra-fast layer-1 Blockchain network originally invented by the founders of Telegram. Koindeks.com In this article, we answered the questions of what is Toncoin, what it offers, what is TON, what it does, how to get it. Let’s examine this network working with high scalability together.

Launched by the founders of the privacy-focused and open-source messaging app Telegram, Toncoin (TON) is a layer-1 blockchain network. This network has low gas prices, user-friendly applications and high scalability. Compared to the website, the project has high scalability as well as fragmentation. However, it is mainly designed for the development of Web3 applications. Launched in August 2021, TON has grown steadily since then. So much so that today it is the 31st largest project compared to the market price.

Toncoin has a flexible architecture that allows it to grow without sacrificing performance and security. According to the website, the protocol has performed millions of processes to date. Working with the Proof-of-Stake consensus system, the network claims to be faster than both Ethereum 2.0 and Solana. He also says that he has passed the mentioned networks in terms of efficiency and multilateralism. It has been proven many times to date that Toncoin is extremely fast.

What does Toncoin offer?

As a decentralized layer-1 Blockchain network, Toncoin owes its scalability to “Blockchain sharding” technology. This is a formula that makes it possible to use more than one Blockchain in the same network. Accordingly, each Blockchain in Toncoin has its own use case. While one provides governance, glutton can carry out the registration processes. Currently, TON’s network consists of master, work and shard chains. This spreads the job across multiple chains and makes it possible to achieve high speeds.

Sharding is already used by other well-known projects such as Zilliqa. Also, Ethereum, which is in the middle of the chairman networks, plans to implement it in the near future. Besides sharding technology, Toncoin also enhances its scalability with its Proof-of-Stake consensus mechanism. Accordingly, the network uses network validators through a process called “stake”. These validators secure the network. PoS is a much more power efficient mechanism than other methods.

What is TON? What’s the use?

TON, the native cryptocurrency of Toncoin, is an altcoin. Users can receive and send this cryptocurrency via the Telegram application. However, developers can use TON to produce their own decentralized applications. However, users can use applications within the ecosystem for TON payment. Finally, TON can also be used for purposes such as governance and staking. Very low gas cost occurs in processes with altcoins. Despite this, the processes happen within seconds.

What is Toncoin? How to get TON?

With a market cap of over $2 billion at the time of writing, Toncoin is listed on OKX, MEXC, BingX and FTX exchanges. Interested investors should access one of these exchanges. They can then acquire the asset by following the steps to become a member and purchase for TON.

Alex Gloria
Previous articleWhat is Einsteinium? What Does EMC2 Do?
Next articleFamous Economist: This Altcoin Market Is Being Underestimated!