What is PRB Coin? What are PRB Coin Reviews? 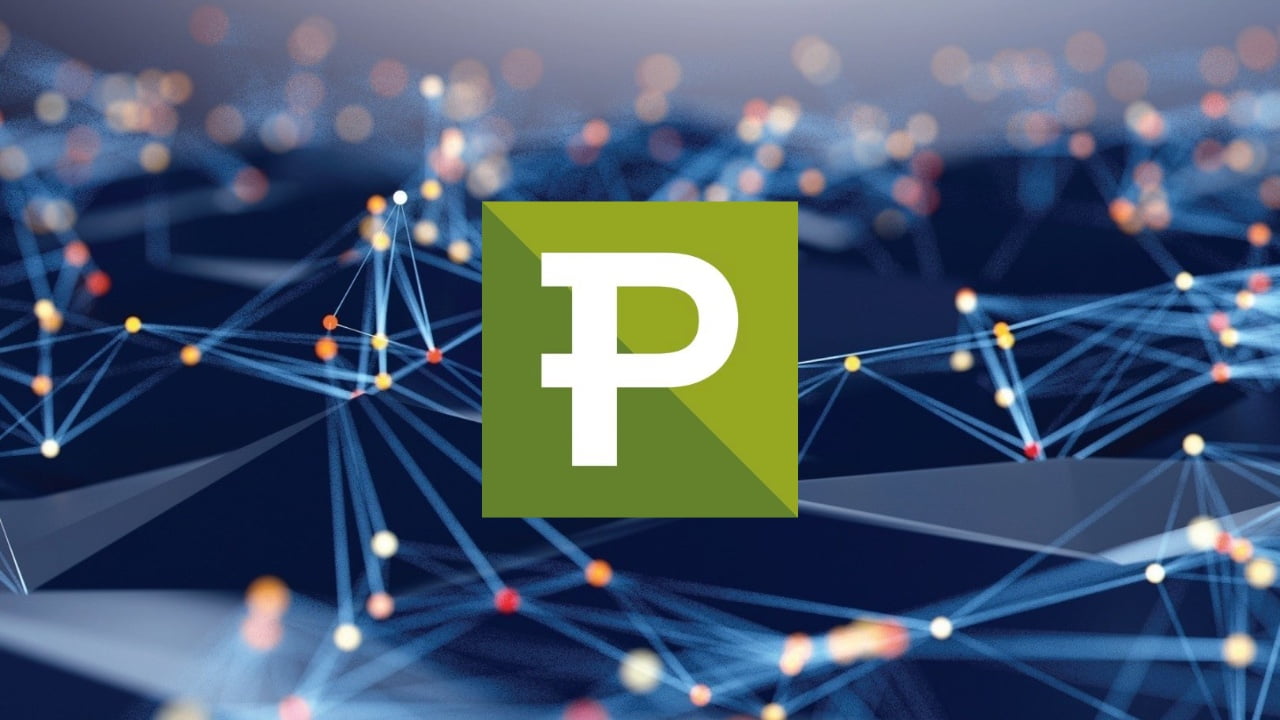 What is PRB coin? Paribu Net (PRB) is an exchange altcoin that appeals to Turkish crypto investors. Koindeks.com In this article we have prepared, we have answered the questions asked by investors such as what is Paribu, what is Paribu Net, what is PRB, what are PRB coin comments. Let’s examine together this cryptocurrency, which is in the middle of the stock market altcoins.

Founded under the leadership of Yasin Oral, Paribu is a Turkey-based Bitcoin exchange. This exchange was launched on February 14, 2017 and today it is in the middle of Turkey’s largest cryptocurrency exchanges. The platform currently serves over 5 million users. However, since its launch in 2017, Paribu has continued to expand into the blockchain and crypto space. Today, the cryptocurrency exchange has a Blockchain network called Paribu Net and an altcoin called PRB coin. The mentioned network and cryptocurrency powers Paribu’s ecosystem.

What is Paribu Net?

Paribu Net is the Blockchain network of the Paribu ecosystem. With this network, especially domestic users can perform many processes. Accordingly, Blockchain uses smart contract technology, similar to the Ethereum network. Smart contracts allow users to develop decentralized applications called dApps. In addition, contracts also serve a number of purposes, including for users to create their own tokens.

Paribu argues that the Blockchain network it offers has extremely high scalability and security. According to the exchange’s website, the network generates a block every 5 seconds. This means that the network is processing close to 900 processes per second, given the block sizes. High scalability also ensures low process costs. Currently, the ecosystem is working on layer-2 assays with this goal. When these studies are completed, it is thought that the network will perform 90 thousand processes per second.

What is PRB coin?

PRB coin is a native cryptocurrency used within Paribu Net. With Altcoin, users get a number of use cases and advantages over the stock market and Blockchain. The ecosystem supports DeFi, Metaverse and Web3 applications as well as NFTs. Accordingly, PRB can be used in all these applications. Developers have to pay in PRB form to access Paribu’s smart contracts. In addition, with this cryptocurrency, they can pay gas prices on the network.

Introduced in January of 2022 and released in March, the PRB will have a host of additional features in the future. The first of these is staking. Accordingly, the network will switch to the Proof-of-Stake consensus system in the future. This means that users can be authenticators. By staking their PRB, validators will have the advantage of earning passive income. In addition, the mentioned users will also get the right to vote on the platform.

What are the PRB coin reviews?

PRB coin is a cryptocurrency released by the exchange. This means that the altcoin’s price action is affected by developments on the Paribu exchange. The emergence of negative news about the stock market in the future may lead to a decrease in the price of the asset. However, it is possible that features such as staking, which are expected to be available to users in the future, will lead to increased use of the asset. This will have a positive effect on the price.

Launched in 2022, PRB is one of the new entrants to the field. The asset, which was sold at 9 and 12 liras during the pre-sale process in February, was listed on the Paribu stock exchange in March. The altcoin, which made a big rally on the day it was listed, made an ATH of 43 liras. But then the price dropped. PRB coin sees the process at 14.25 liras on November 7, when the article was written. However, the 24-hour process volume of the asset is around 2.17 million TL.

Alex Gloria
Previous articleAnalyst: Avoid These 3 Altcoins After The FTX Explosion!
Next articleWhat is MergeCoin? What Does MGC Do?