What is Nitro Network? What Does NCash Do? 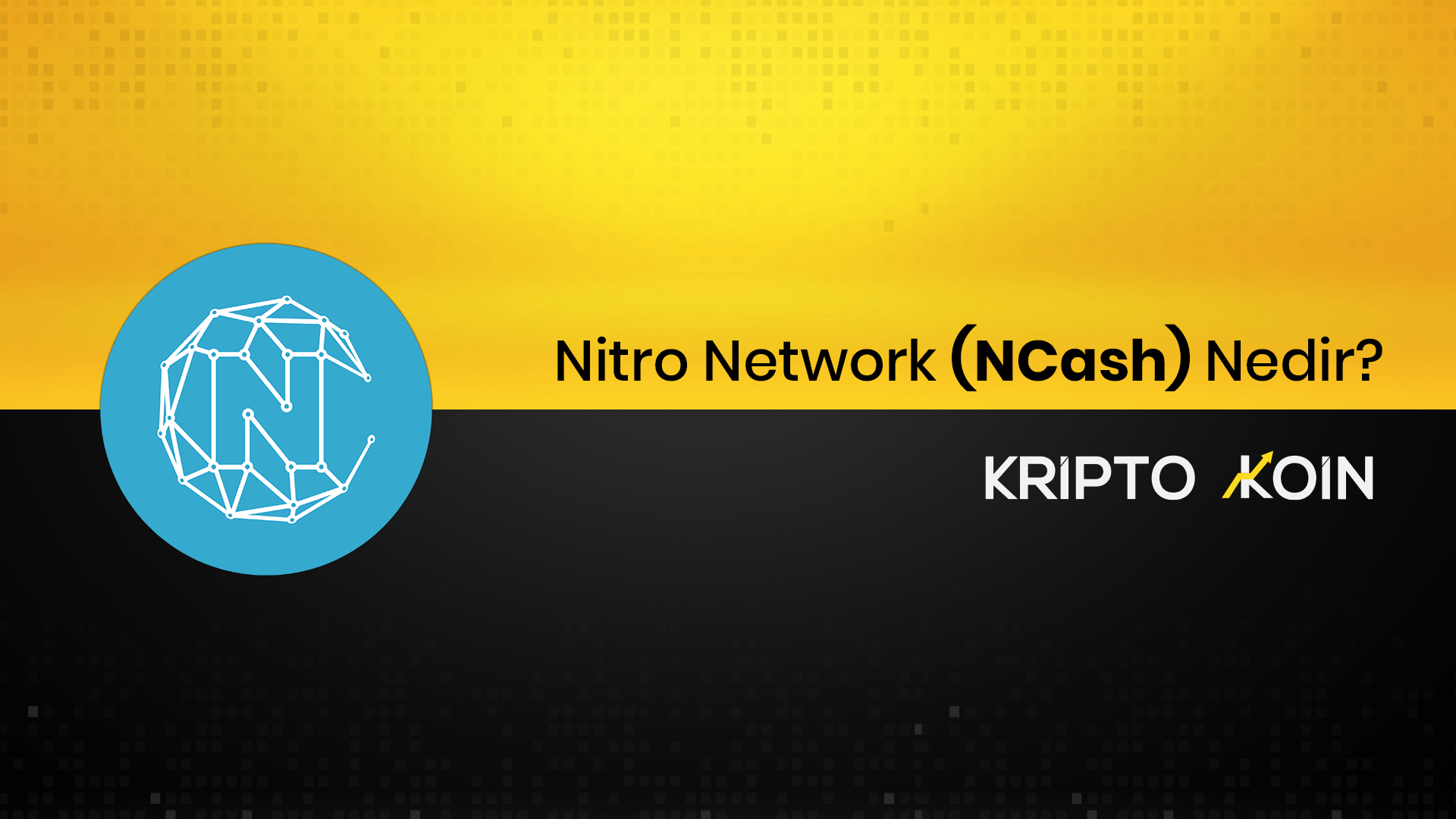 What is Nitro Network?

Nitro Network is a decentralized Blockchain platform built on the Avalanche network. This platform offers various solutions in the field of Internet of Things (IoT). Accordingly, the ecosystem has a number of artifacts that allow devices to communicate with each other. The foundation of Nitro, however, is its delegation on networking. Today, the telecommunications market is worth over $3 trillion. Nitro aims to take a stake in this market by providing IoT-based telecom networks.

Basically, Nitro Network is an ecosystem of private liaison networks that support 3G, 4G and 5G. This ecosystem is powered by IoT technology. Accordingly, the platform works as an IoT-based alternative to cellular networks, which unlocks a $3 trillion market opportunity. Users can use decentralized private telecom networks within the platform. However, they derive benefits and costs from unlimited use cases. In addition, the platform benefits from its native cryptocurrency, NCash, in all processes within it.

What does Nitro Network offer?

Nitro Network makes it possible for users to create, operate, manage their own networks. However, it also allows its users to earn money through these networks. The platform is about a decentralized chain of networks. Users who want can rent and use the networks within the ecosystem. Thus, they gain the advantage of accessing the internet at high speeds in many regions. Telecom networks within the ecosystem are registered on the Blockchain. In addition, it works much cheaper and faster than classical companies.

What is NCash? What’s the use?

NCash, the native cryptocurrency of the Nitro Network platform, is a token hosted on the Avalanche Blockchain. With this token, users can rent and buy decentralized networks within the ecosystem. However, they can also earn NCash rewards by creating their own networks. Those who create their own network and join the platform get paid for serving other users. This payment takes the form of NCash. In addition, crypto money can be staked by users who want to.

What is Nitro Network? How to get NCash?

Nitro Network is an Avalanche token traded on cryptocurrency exchanges such as Huobi Global and Bitbns. Interested investors should sign up for one of these exchanges and then follow the buying steps for NCash.

Alex Gloria
Previous articleWhat is PayPie? What Does PPP Do?
Next articleHedge Fund Manager: This Altcoin Could Rise Hugely!