What is ION? What Does ION Coin Do? 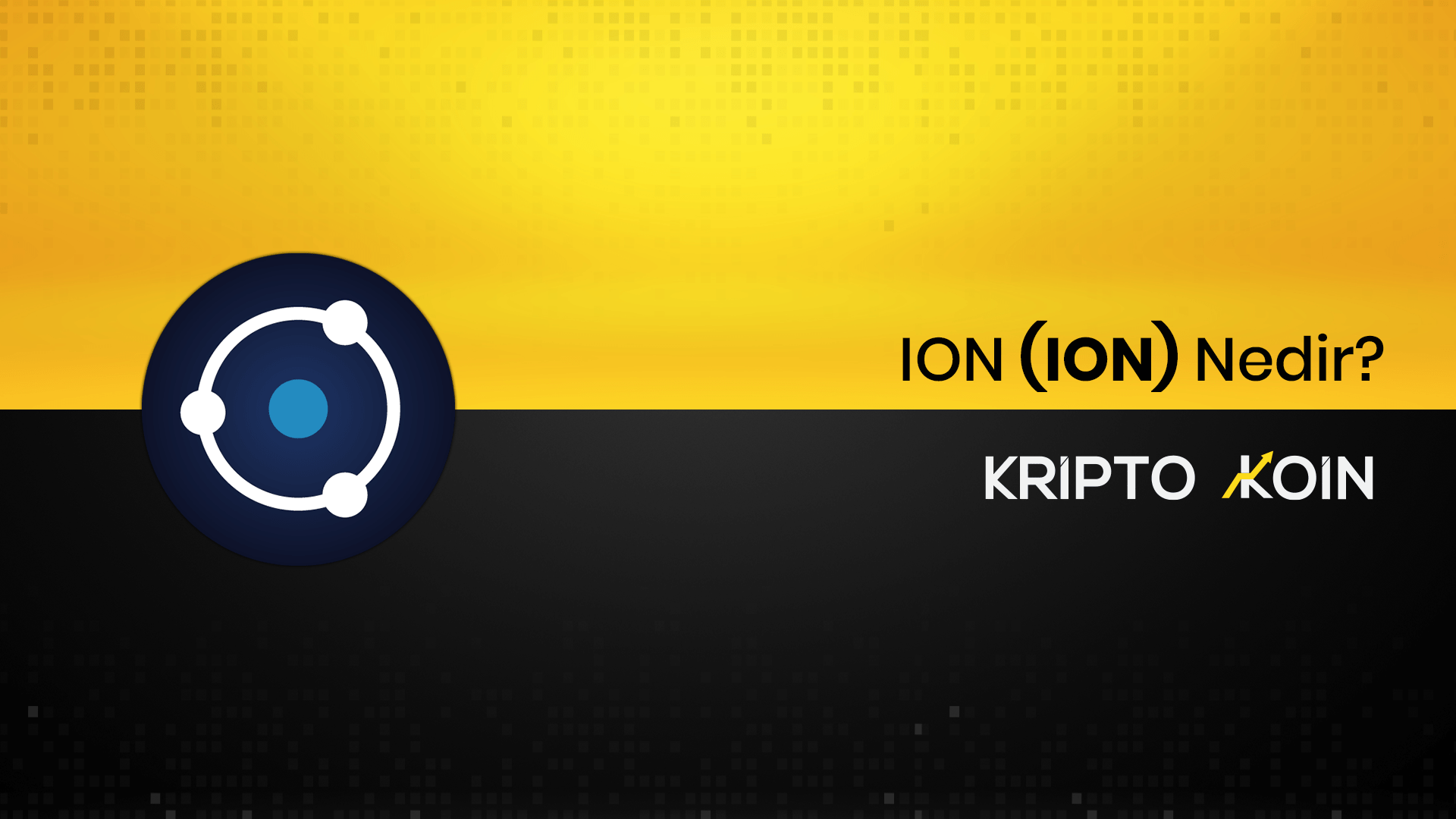 What is ION? ION is a cryptocurrency that powers the Blockchain platform called Ionomy, working on a hybrid model. Koindeks.com In this article, we answered the questions of what is Ionomy, what is ION, what is it for, how to get it. Let’s take a look at this cryptocurrency, which has various use cases on Ionomy.

Ionomy is a Blockchain ecosystem founded by 6 people in the USA. This platform, headed by Richard Nelson, provides users with a variety of services such as decentralized finance, gaming and banking. Users can manage, store and trade all their digital assets on the Ionomy platform. Users can also exchange tokenized in-game currencies and game assets. Many GameFi elements are also available in the ecosystem, including earning returns by climbing the leaderboards.

ION is a cryptocurrency based on a decentralized Blockchain and powers the Ionomy ecosystem. This cryptocurrency works with a hybrid consensus system. Accordingly, the entity uses the Proof-of-Work and Proof-of-Stake consensus mechanism in a middle. The mechanism only rewards users who actively contribute to the network. This minimizes misuse by exchanges and inactive users.

ION is based on a static reward system. That is, the reward for activities is proportional to community involvement. This strengthens the decentralization and health of Ionomy. ION also works itself as a smart solution for companies focused on game development. It creates more value for developers, players and investors. The first pillar of currency is gaming, the second pillar is sociability, and the third pillar is DeFi. All this helps Ionomy create a complete ecosystem.

What does ION do?

Games programmed in Ionomy are fun and reward players for their efforts. All players compete for prizes consisting of ION coins and connect with other users. However, Ionomy also ensures that user profiles are visible and networking opportunities are available. For this, it focuses on the development of social components in ION. Finally, the ecosystem also includes financial elements. Active players earn rewards that encourage both playing and investing in games, as their tokens grow faster.

What is ION? How to take

Alex Gloria
Previous articleUniswap Listed: Here Are The 10 Most Affordable Altcoins Compared To TVL!
Next articleWhat is Helium? What Does HNT Do?