What is Injective Protocol (INJ)? 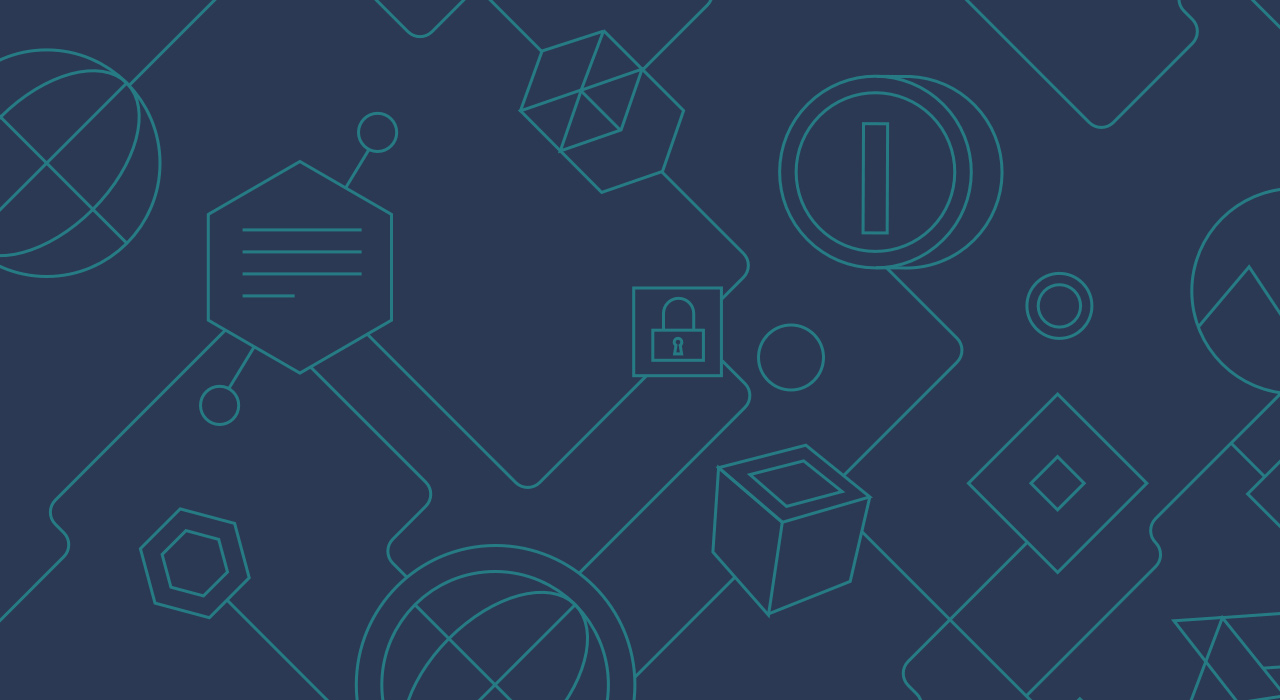 Injective Protocol (INJ) is a protocol created for the decentralization of cryptocurrency platforms. The token of the protocol is INJ. INJ works with the Ethereum Virtual Machine system and the Proof of Stake (PoS) algorithm.

The protocol is built on the Cosmos blockchain as a Layer 2 implementation. The protocol uses mid-chain bridges that allow investors to access cryptocurrencies from platforms such as Ethereum and Polkadot. The Injective Protocol does not use an automated agent to manage liquidity. Instead, it follows the order book model commonly used on centralized stock and crypto exchanges.

Injective Exchange investors do not pay network gas price while performing the process. Instead, it uses INJ tokens to pay standard maker and buyer prices. In addition, the INJ token acts as the platform’s governance token to power Injective’s Proof of Stake-based chain. Additionally, the token also serves the platform’s staking system.

Injective Protocol was created by Injective Labs, which was founded in 2018 by Eric Chen and Albert Chon.

Eric Chen started his professional career in 2014 after graduating from NYU Stern business school in finance. After working as a research assistant at Desay Sv Automotive, Chen worked as an analyst at AXA Advisors. In 2017, he became an Innovating Capital researcher.

Albert Chon graduated from Stanford University with a master’s degree in Computer Science. In 2017, he worked as an engineer at Linc Global. He landed a job as a software development engineer at Amazon in 2018, before quickly becoming a co-founder of Injective.

Injective Protocol is a decentralized exchange protocol that allows the transfer and trading of Ethereum tokens. This chain allows developers to use the Ethereum development tools they are used to. Investors have access to various modules within this protocol:

Alex Gloria
Previous articleBitcoin, DOGE, ETH, XRP: Expect These Levels Over The Weekend!
Next articleThese 6 Cryptocurrencies Could Be The Best Investments Of 2022!