What is HollaEx Token? What Does XHT Do? 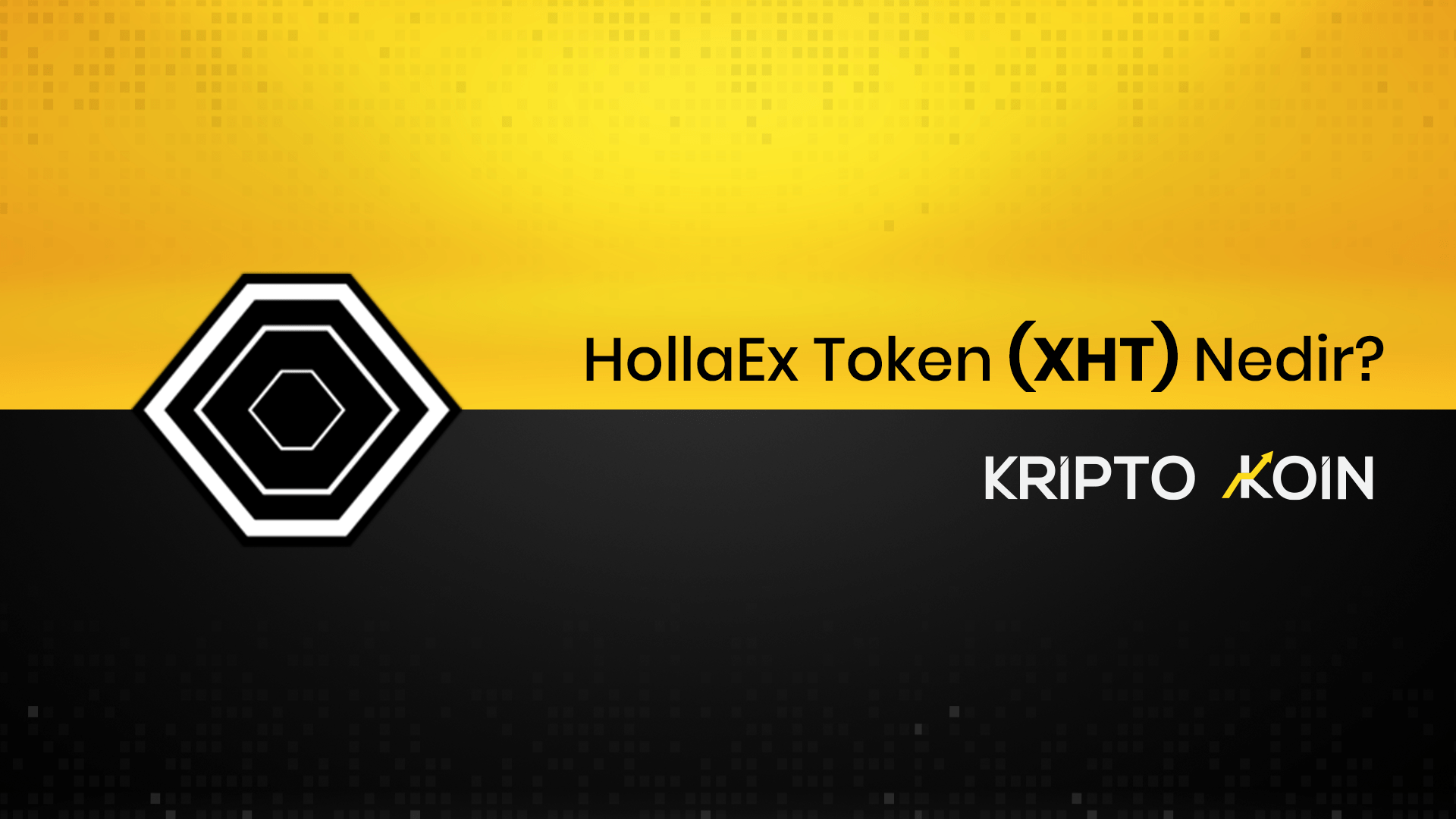 HollaEx Network is a network of exchanges that provides infrastructure for the global trading of digital assets. It is built on Ethereum and consists of many exchanges. Exchange members run the open source HollaEx Kit software. It thus gains the advantage of using a pool of liquidity that joins the network, matches trades and is shared. The liquidity pool consists of nodes that route orders in the middle of each other. All members in the network have access to various crypto markets. They can also create their own markets and add them to the network.

HollaEx Token is an Ethereum-based cryptocurrency that powers the HollaEx Network. Created by the ERC-20 smart contract, this token has a Proof-of-Stake consensus system. So token holders can stake their XHT. In addition, they can use it for various purposes in the smart exchange network. The token, which has a finite supply of 200 million units, changes hands at $0.17 at the time of writing. Users can hold their XHT tokens in a random Ethereum-based wallet application.

What is XHT? What’s the use?

The network has tokenomics using HollaEx Token and DeFi protocols using Ethereum Blockchain. This cryptocurrency forms the core of digital asset trading processes on the network. HollaEx Token resides on every HollaEx exchange node. It is also used as a digital fuel to access key features in the software. Cryptocurrency allows for the addition of new cryptocurrencies and market activation on exchanges. It is also necessary to pay the prices that arise in the trading processes.

Users can also access liquidity within the network via XHT. It is also the guarantee used to power the HollaEx Kit software and gain membership. The token has free price movement as well as supporting the exchange network. In this middle, XHT holders also have the advantage of staking their tokens. This means that users can lock their assets for a certain period of time. When the maturity expires, the user earns additional token rewards.

What is HollaEx Token? How to take XHT?

HollaEx Token is currently traded only on the STEX exchange. Interested investors must access and become a member of this exchange. After completing the sign-up process, users who verify their membership must deposit an asset into their wallet that matches their STEX process pair. Investors who fulfill these in a complete form can buy XHT by placing a purchase order on the relevant parity.