What is Hash Rate? 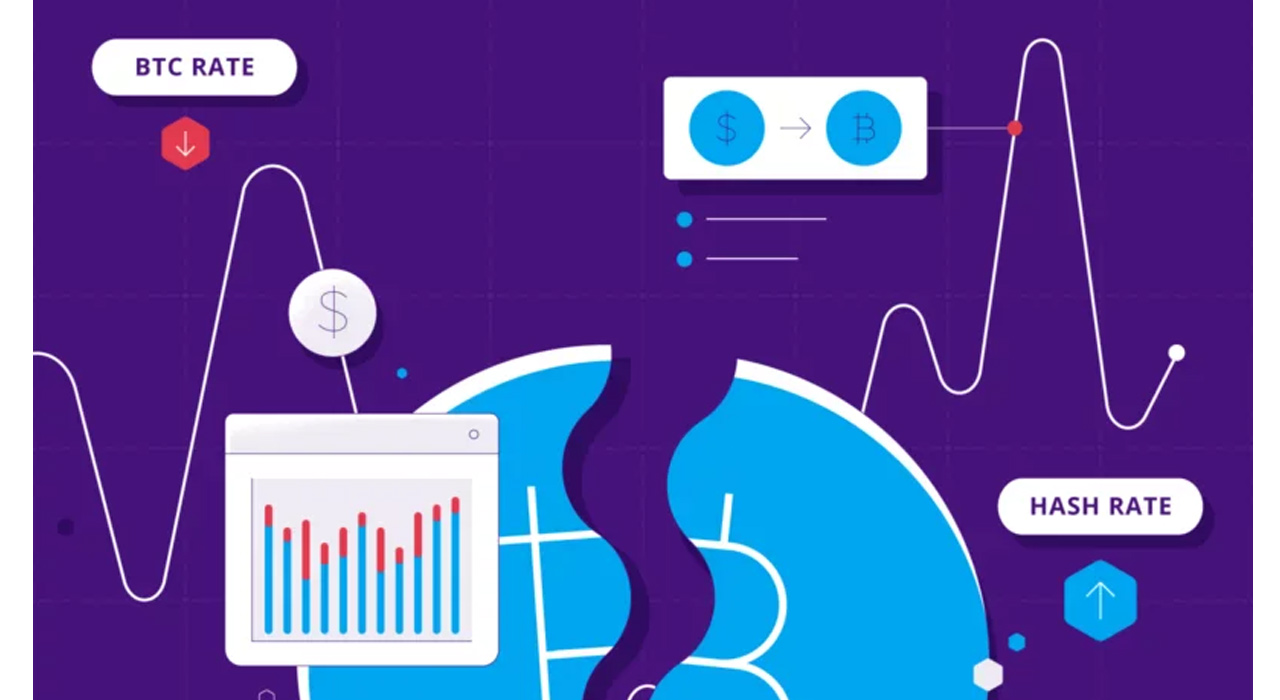 Bitcoin hash rate is the number of attempts per second to verify a process taking place on the Bitcoin blockchain.

Users who mine cryptocurrencies get the rewards created by the system as crypto money by making the hashes determined by the system meaningful. The concept of hash rate determines how fast users can dig.

Hash algorithms used for security reasons in software development form the basis of cryptocurrency mining. Hash rate is an invaluable factor in the logistics of cryptocurrency mining and blockchain operations. Hence, it is a parameter that is often valued and discussed in Bitcoin communities. The highest processing power ever seen in the Bitcoin network has reached 282.1 million TH/s.

What Happens If Hash Rate Increases?

Hash rate calculation is an evaluation made on all miners who spend power in the block breaking process while trying to find crypto mines in the virtual mining area.

This field, known as hash power, is considered as a power equivalent and is calculated in different cases for each blockchain network. Therefore, the benefits of each cryptocurrency can be different from each other. After finding a new block, the hash power, which can also be referred to as the password testing process, will be higher in areas where there is a lot of competition, and this rate will also affect the benefit. For this reason, the values ​​of the most known cryptocurrencies are higher than those that are not very demanded.