What is Hard Cap? 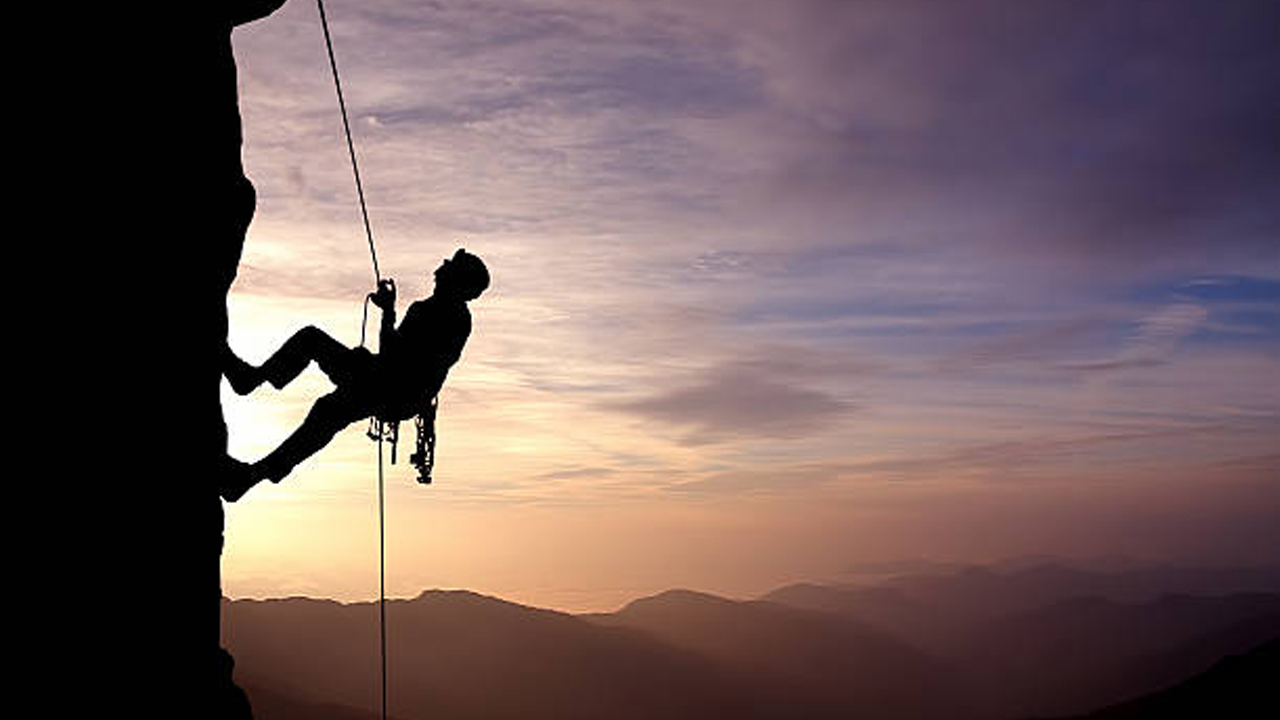 Hard Cap refers to the maximum amount of capital a project aims to raise. It is one of the leading parameters followed by crypto analytics websites and project communities.

What is Hard Cap?

During the ICO process, the hard cap refers to the maximum size of tokens that can be sold. The hard cap specifies the maximum amount that the developing team is ready to accept in exchange for their tokens in the first stage of funding. The hard cap also determines the estimated cost of a token before it enters the market. Many cryptocurrency projects often set their hard cap levels too high. It is not always possible to reach these levels. Some of the very famous or hyped projects can reach these levels.

Projects are often considered a successful sale for this breed when they reach the hard cap level, as the hard cap determines the maximum capital needed. Once ICO activity reaches its maximum goal, developers stop accepting additional funds from investors in exchange for project tokens. If a project reaches the early hard cap level, the ICO stage will end early. Tokens related to the project will also be distributed earlier than usual.

The only authority to decide how much the hard cap can be is the development group. While determining this parameter, they try to do so by considering the economic scarcity and perceived cost of the token. The purpose of the hard cap may vary depending on the money and funding needed. The sparsity of tokens is directly related to the upper limit. The developer group’s responsibility is to stabilize the middle of the cap with token sparsity.

The term soft cap refers to the minimum amount of funds needed to start developing a project. The hard cap (upper limit) is the maximum number of tokens that can be sold, while the soft cap (lower limit) indicates the amount of funds that the project needs before it starts. Hard cap (upper limit) is usually at a higher level than soft cap (lower limit). This is because it aims to raise maximum funds rather than a minimum viable goal.

Alex Gloria
Previous articleBeware of Bitcoin and Gold: Could the FED Surprise in November?
Next article“Dancing on the Abyss” Here are the Next 4 Levels of Gold Price!