What is Göztepe Fan Token (GOZ)? 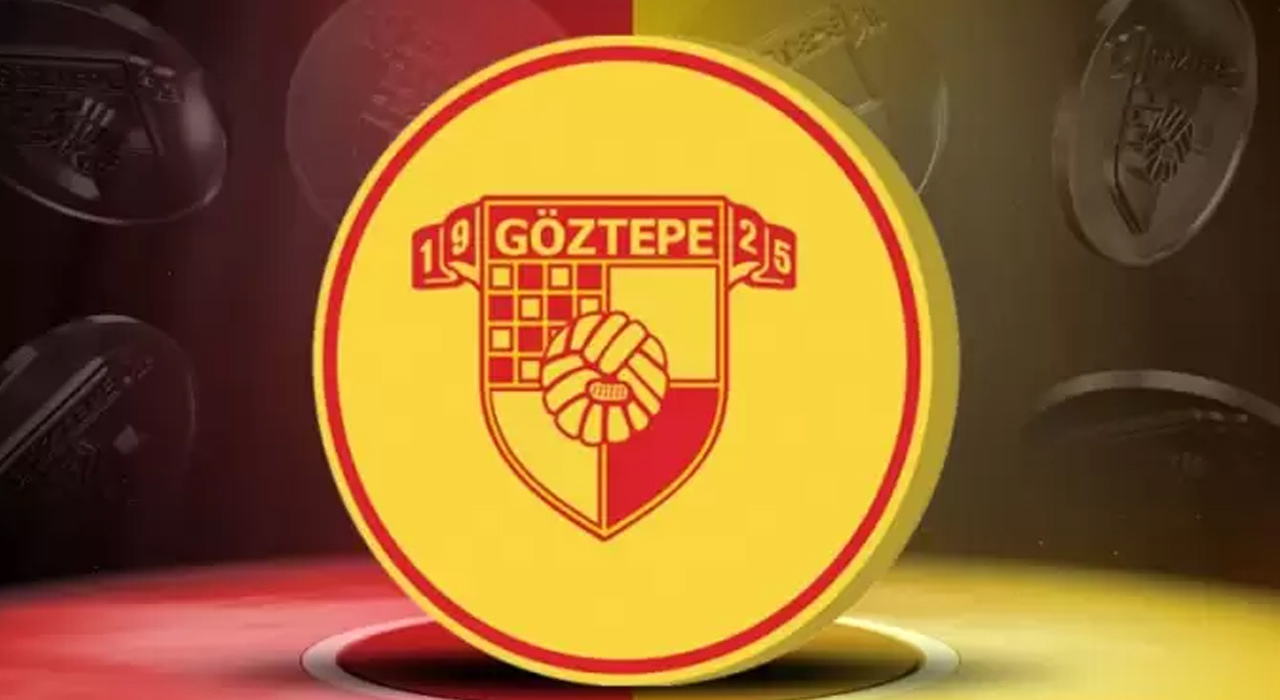 Göztepe Fan Token (GOZ) is the official fan token of Göztepe Sports Club. Its symbol is GOZ. The pre-sale took place in two tiers on April 27, 2021, with the GOZ pre-sale open to only a finite number of fans and investors.

GOZ Fan Token gives users access to club decisions, original fan and club interaction systems via Socios.com. Göztepe Fan Token provides fan interaction and rewarding. In the sports ecosystem of the future, fan tokens are also among the most valuable digital assets of clubs. In this sense, Göztepe Fan Token (GOZ Fan Token), which is one of the most popular fan tokens whose usage area is increasing day by day, is listed by many exchanges.

GOZ Fan Token processes through a network of 24 very strong fan clubs. This coin has shown a nice uptrend since October and has attracted everyone’s attention.

What are the Usage Areas?

The advantages you will get with Göztepe Coin are as follows;

On Which Exchanges Is Göztepe Token Available?

Alex Gloria
Previous articleHot Developments for Shiba Coin and These 12 Altcoins!
Next articleDOGE Alan Elon Musk: The Decline Could Last Until This Date!