What is Everscale? What Use EVER? 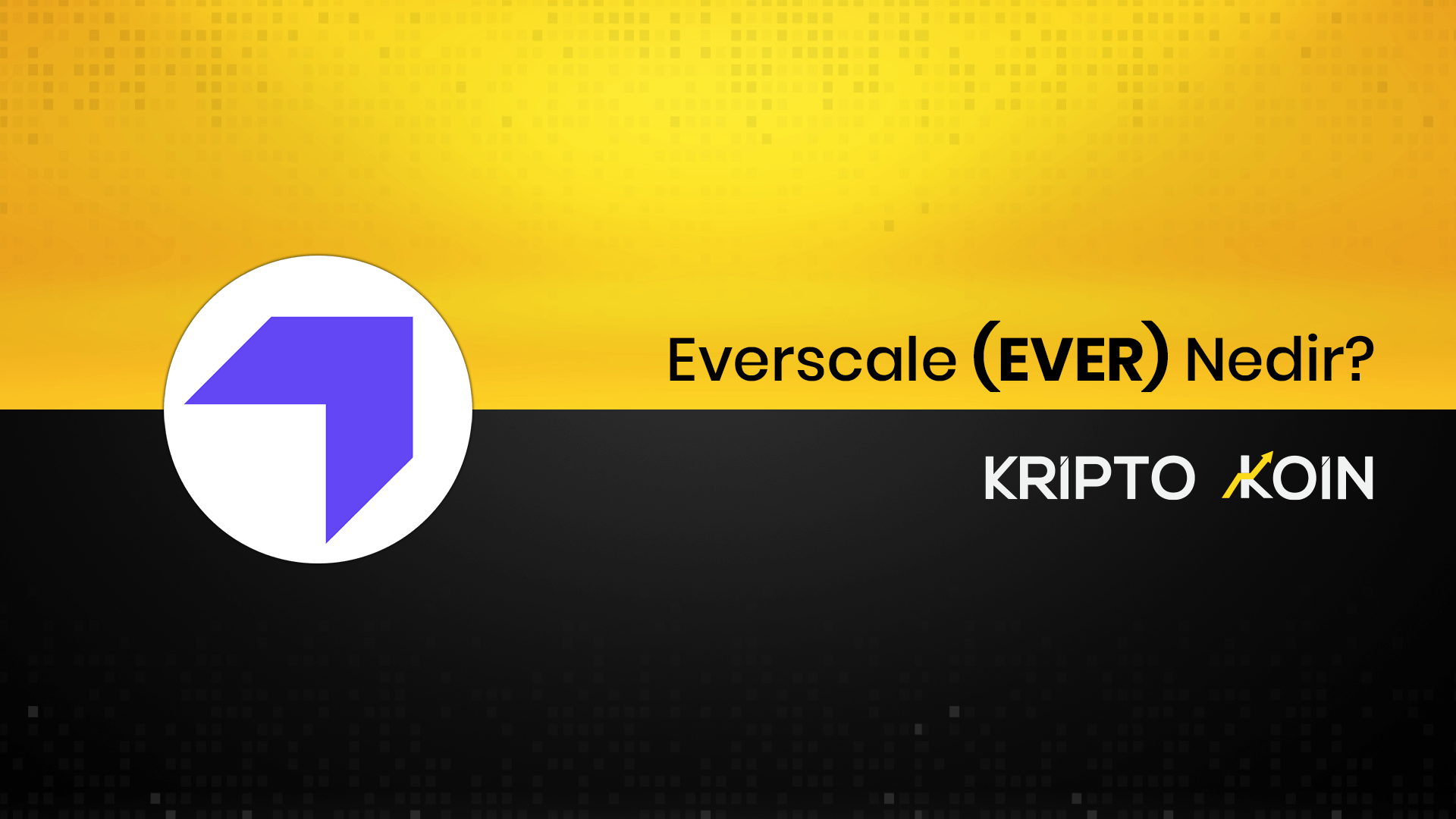 What is Everscale? Everscale (EVER) is a highly scalable Blockchain network that can handle over 100,000 processes per second. Koindeks.com In this article, we answered the questions of what Everscale is, what it offers, what it is EVER, what it does, and how to get it. Let’s examine this layer-1 network, which offers high speed and security, together.

Everscale (EVER) is a fast and reliable layer-1 Blockchain network capable of handling thousands of processes per second. The network is an example of other layer-1 Blockchain networks such as Ethereum. In contrast, it works as the equivalent of a virtual marvelous computer like them. It originated at the time of the creation of the Telegram Open Network (TON), which focuses on instant messaging, information storage, and other decentralized applications. TON is a decentralized Blockchain ecosystem.

Everscale is a modular network with 232 chain processes. Blockchain is divided into 3 categories: main chain, business chain and shardchain. The main chain contains basic information about the network. Business chains collect and save general information and parameter values ​​from other networks. These are used to process processes and execute smart contracts. Some of the business chains can turn into up to 260 fragmented chains called shardchains. Accordingly, shardchains have functions to generate 232 tokens.

Everscale can potentially manage several million processes per second. It also uses a Proof-of-Stake (PoS) consensus system like Solana. PoS is much more power efficient than Bitcoin’s PoW model. Everscale’s architecture, consisting of three different chain layers, provides high scalability. In addition, the architecture allows writing with Solidity and C++ and supports the creation of up to 232 different tokens.

Developers can quickly generate tokens within the network with the TIP-3 contract. However, they can also develop NFT and DeFi applications. The high speed, multi-programming language reinforcement and security provided by the network creates an environment suitable for developers. Everscale, like Avalanche, aims to get ahead of its competitors faster, more confidently and more diversely. However, the main thing that supports the platform is an altcoin named EVER.

What is EVER? What’s the use?

EVER is the native cryptocurrency of the layer-1 network Everscale. This altcoin has a number of use cases within the network. Accordingly, it simplifies the work of developers and users and serves as fuel for the network. Among the use cases of EVER coin on the platform are:

What is Everscale? How to take EVER?

Everscale is an altcoin traded on many major cryptocurrency exchanges. Users can access EVER coin through exchanges such as MEXC, KuCoin, Bitrue and Gate.io. Users can purchase the token by depositing an asset suitable for EVER pairs after being a member of one of these exchanges.