What is Doodles NFT? 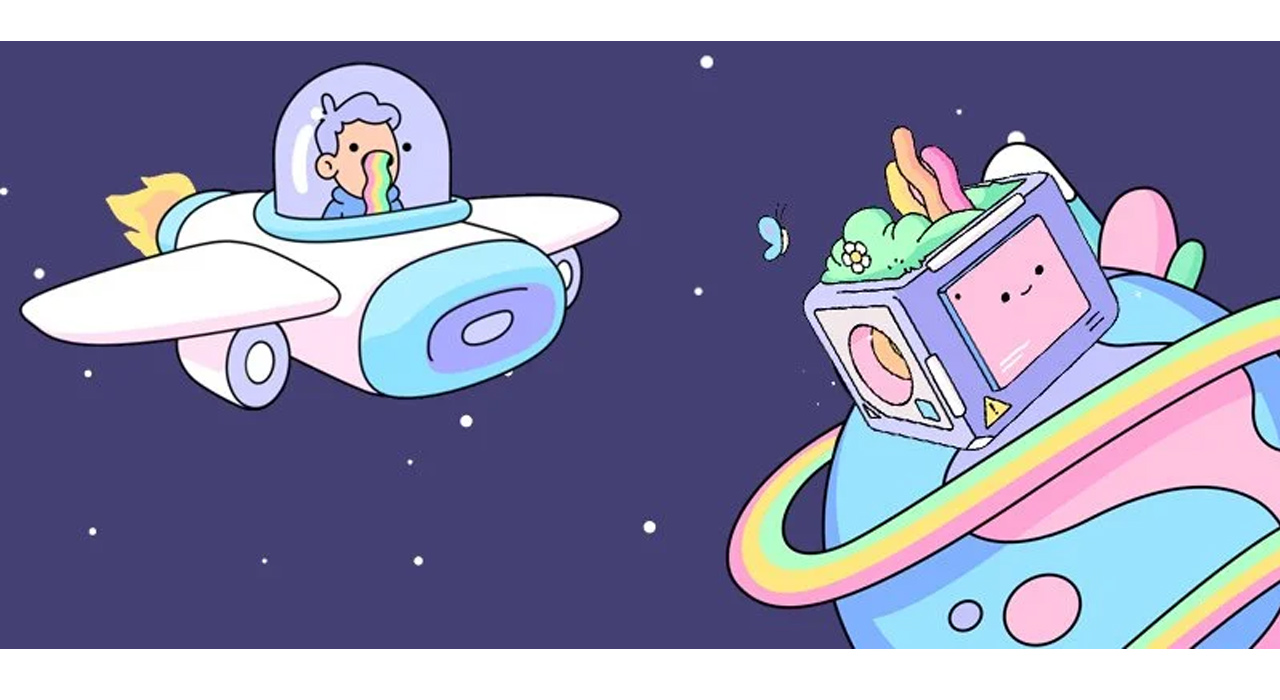 Doodles NFT is a collection of 10,000 prolific NFTs by Evan Keast, Scott Martin, Jordan Castro and Doodles. Doodles has turned into one of the most influential and popular NFT projects.

NFT collection Doodles has received $54 million in investment led by Reddit co-founder Alexis Ohanian, investment firm 776. The total value of the collection, which consists of 10 thousand photographs, stands out as 121 million dollars. The developer team uses “aliases” and are known as Tulip, Burnt, Toast and Poopie respectively. The colored striped characters collection topped the list of PFP collections for popularity and sales volume.

A month before the project was released for print, the Doodles team shut down Discord when membership numbers reached just over 1000. This created an extra level of privilege within the project community, resulting in new members not being able to join. This decision has been criticized. Still, the Doodles project’s following continued to grow, and the decision to shut down Discord came to be seen as a way to reward NFT project supporters. Shortly after all the doodles were sold out, the Discord server has reopened and new collectors have arrived.

Space Doodles are individual spaceships for your Doodle. Each Space Doodle is created from over 200 audiovisual features. It is generated along with stats that reflect your doodle’s proficiency in your spaceship. Space Doodles and their stats will be used in future Doodles experiences that will surprise and delight the entire NFT ecosystem. With this release, Doodles take the first step of their journey through space.

Doodles, which managed to attract the attention of collectors such as DJ Steve Aoki, Justin Bieber and Gary Vee, carried the NFT collections to the top in a short time with its community of more than a thousand people. The band’s music-oriented collection, which will be released in collaboration with Columbia Records, will appear on the market in 6 months. Likewise, the Space Doodles department of the team, which focuses on the game, is preparing to present new projects to the attention of the community.