What is AS Roma Fan Token (ASR)? 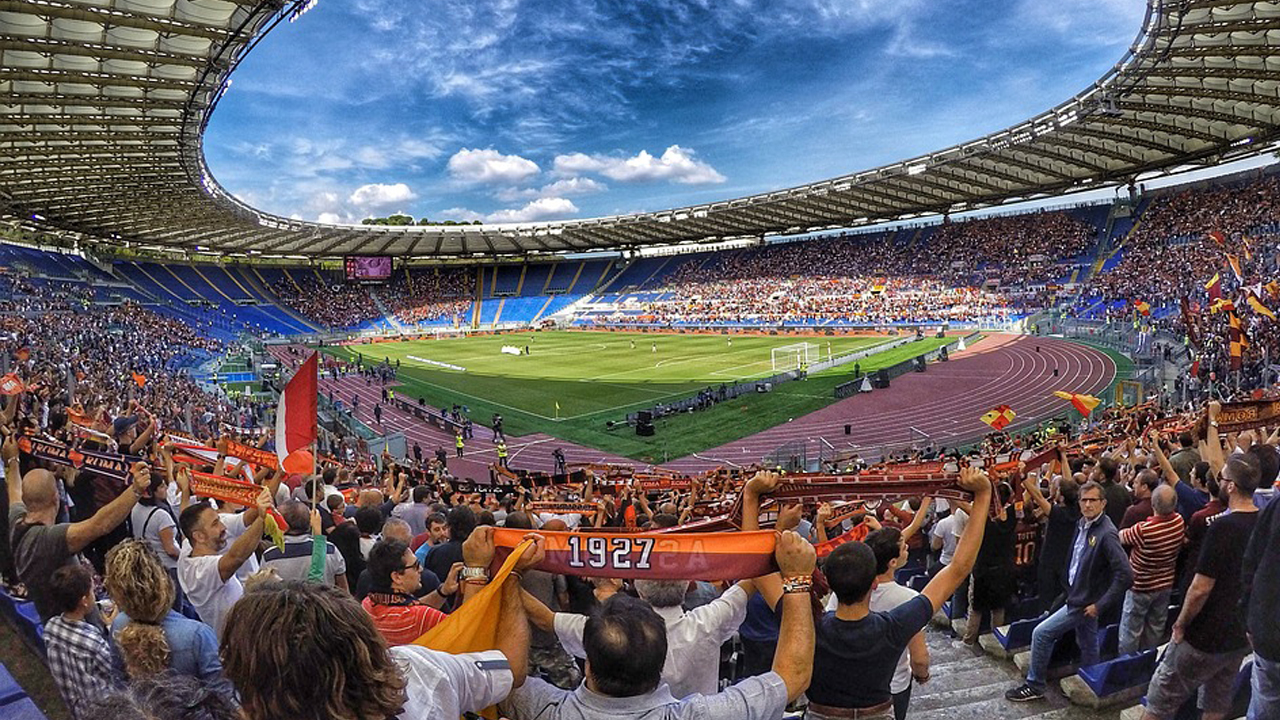 AS Roma Fan Token (ASR) is also an ERC-20 based cryptocurrency like all other fan tokens. Working with Chiliz infrastructure, ASR is a “Utility Token”, that is, a service token. ASR is not a mined coin. However, AS Roma Fan Token holders can earn ASR by participating in bounty hunts and games. In addition, they can vote in polls opened by the club for fans. AS Roma Fan Token also offers many advantages to users. Let’s examine some of the advantages;

AS Roma Fan Token (ASR) is a utility token. Utility tokens are tokens that are paperwork to access a service offered as a benefit to users. Users who have ASR Tokens can also access services offered exclusively to them. ASR Token is located on the Chiliz blockchain and uses Ethereum as its sidechain. AS Roma Token works with the Proof of Authority consensus. In addition, in the middle of its usage areas, there are governance, reward part and staking.

ASR has a total supply of 10,000,000 tokens, of which about 1,220,010 were sold to club fans through a Fan Token offer. The remaining tokens are held by AS Roma. It can be obtained by participating in community activities and Binance Launchpool and buying directly from exchanges.