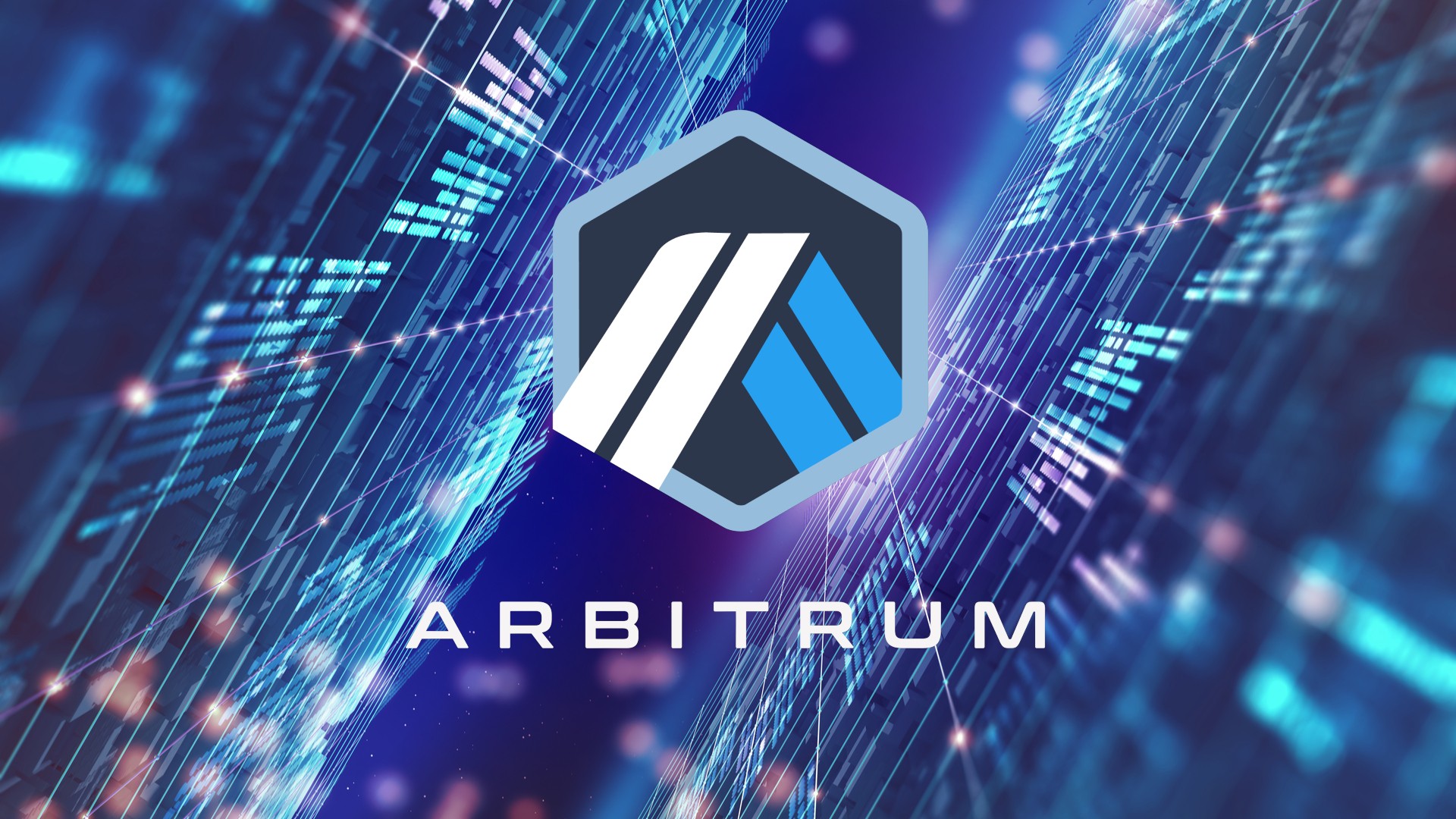 Arbitrum is a fast, closed-minded and scalable layer 2 solution designed to enhance the capabilities of Ethereum smart contracts.

Ethereum is one of the most popular networks for developing decentralized applications. However, the growth of process volume in recent periods has caused slowdowns and scalability problems in the Ethereum network. Along with this, significant increases occurred in process prices. Developed to address some scalability issues such as high process prices, Arbitrum aims to analyze current issues that harm the Ethereum user experience and increase the cost of making processes. The Arbitrum network was developed by the New York-based Offchain Labs team. This service, known as Arbitrum, attracts attention because it provides solutions for the problem.

How Does Arbitrum Work?

Arbitrum uses a technology known as optimistic rollup. It means that the processes carried out through Arbitrum will be instantly valid and real. Optimistic rollup provides data flow in the middle of smart contracts in the Ethereum chain and smart contracts in the Arbitrum second layer chain, thus increasing scalability. While multiple processes are completed in the second layer, the results are recorded on the main chain. Thus, speed and efficiency increase significantly.

The term optimistic means that a random validator can send aggregated blocks and confirm other blocks. The term rollup is used to describe how explicit information can be used on the optimized event log. Optimistic Rollups in Arbitrum are set up as a proprietary sidechain analysis. The process information is then transferred to the Ethereum blockchain. After this process takes place, the Arbitrum network ensures that the code works in a real state and precautions are taken against closed agreements.

If we talk about the features that make the Arbitrum agreement different, this project is designed to create an easy-to-access platform. Arbitrum is recognized as one of the most EVM compatible Rollup options. Therefore, any language compatible with EVM can work directly. The fact that there is no obligation to learn a new language simplifies the process of producing software on Arbitrum. Compared to the Ethereum network, it is priced at a much lower rate thanks to its high Rollup technology. The group that develops the Arbitrum network is working to keep any inconvenience to a minimum in developing its own second layer project. By creating detailed developer documentation and using existing tools on Ethereum, development processes can be started quickly.

Alex Gloria
Previous articleAnalytics Insight: These 8 Altcoins Are On Way To Make 100x!
Next articleLeading Trader: Solana and These 2 Altcoins Will See Hard Drops