What is Aptos (APT) Coin, APT Reviews and Price 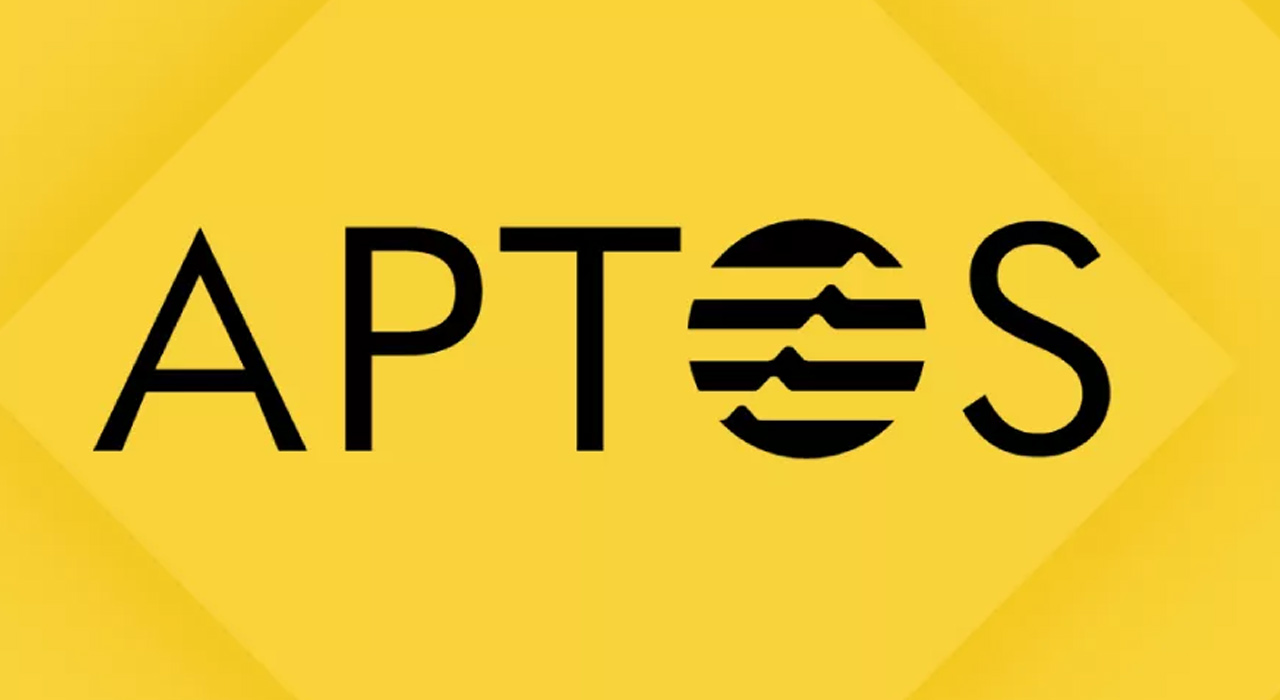 Aptos is a scalable, low-cost and updatable blockchain built on Layer-1.

Bringing blockchain-based applications to wider audiences is in the middle of Aptos’ main goals. Aptos blockchain has integrated the Move language in order to complete the processes quickly and confidently. As the official validator of smart contracts written in the Move language, the Move attestation provides additional standards of defense for the immutable rules of contracts and moves. In this way, developers can better protect their software from malicious people and institutions.

What is Aptos Coin?

Aptos is a scalable, low-cost and updatable blockchain developed to build applications that can be widely used on the blockchain.

The Aptos data model brings flexible key management and hybrid storage options. Thanks to these features, the Aptos network aims to provide a more reliable user experience. The Aptos network takes advantage of a sequential and modular approach at every step of the process processes to make more processes and reduce the possibility of delays. Aptos, which protects the integrity in an efficient form thanks to random complex processes, processes at high speed. It reduces the delay time and makes improvements easier.

With an active community, a large number of investors and a unique engineering structure, Aptos has innovative features compared to other Layer-1 blockchains. It is expected that Aptos will come to a very different place from the existing Layer-1 projects in the near future.

Aptos Coin rallied as high as $70 before being listed on FTX, Binance, Bybit and OKX exchanges. After the listing, OKX stock market announced an investment of 10 million dollars to the APT / USD pair, which decreased to $ 10 with the realization of the expectation, and announced that Aptos had solved many problems in the ETH and SOL network. Aptos is stable in the range of $ 8-13. It is predicted that the fluctuating course in the crypto asset, which attracts the attention of the market, will also be observed in the coming days. While Aptos did not want futures contracts to be listed, major exchanges did not comply. Small-scale purchases came to Aptos, which saw the base level of $ 6.73. As it can be expected to close the gaps, a forward-looking base study seems possible.