What is ANKR (ANKR) Coin? 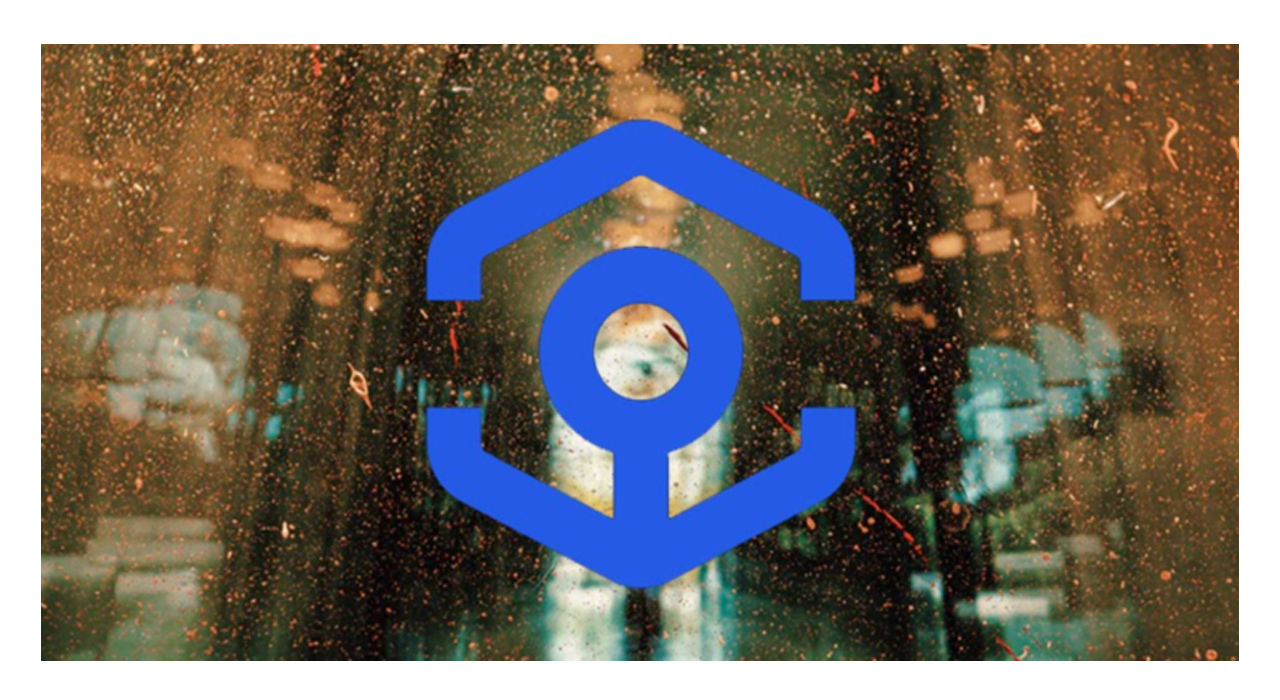 ANKR coin is an Ethereum-based project established to provide economical hosting services for nodes on the blockchain.

What is ANKR Coin?

The ANKR network was established in 2017 by Chandler Song and Ryan Fang as a distributed computing platform. ANKR offers an infrastructure that allows the shared use of system resources in order to provide easy and affordable solutions. ANKR also offers advantages in terms of suram, blockchain synchronization and backup.

ANKR uses its information processing power to collect information resources at lower costs to ensure decentralization of applications. Developers can easily create and distribute in this form.

ANKR is the native token of the network. It has multiple utilities for payment and access to applications distributed on the network, voting on administration proposals. ANKR aims to support the development of Web3, the more private and reliable decentralized internet, to support more blockchain protocols.

ANKR Coin was founded in 2017 by Chandler Song and Ryan Fang based in California, United States. Chandler Song convinced Ryan Fang to buy 22 Bitcoins in 2014, when the Bitcoin price was very low. The profits from the pair’s Bitcoin investments were used to finance the ANKR blockchain.

The ANKR group consists of people from 16 different countries around the world working to make the web decentralized. ANKR currently houses more than 40 different protocols for development and staking and continues to grow as a global decentralized network providing easy access to Web3.

ANKR Coin is seen as one of the new investment tools of the altcoin exchange with a diverse future.

The supply of ANKR is in the form of 8,160 billion ANKR. ANKR Coin has recently reduced its market price by 17.63 percent. ANKR, which has found a place in the comments of analysts, is in the 101st crypto currency position according to CoinMarketCap data.