What Happens To Gold, Bitcoin, Dollar If The FED Increases or Decreases Interest Rates? 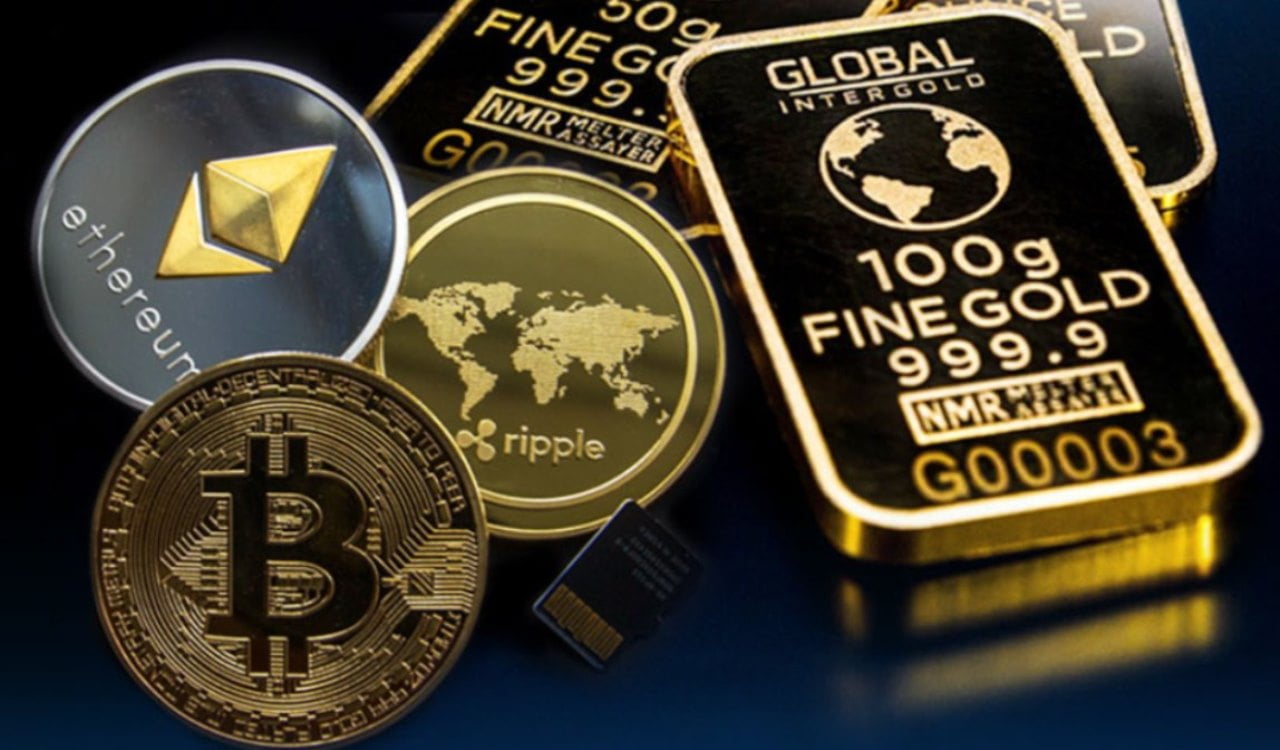 The big day the markets have been waiting for has arrived. Today at 9:00 pm, the Federal Reserve will announce its seventh interest rate decision of the year. The gold, currency and crypto markets will try to catch cues from the Fed rate decision and the tone in the statements. Because the decision he will make and the speech that Leader Jerome Powell will make will be effective in determining a side in the markets.

What would be the effect of a slowdown in the Fed rate decision?

Koindeks.com As you follow, the Fed increased the policy rate range from 2.25% to 2.50% to 3.00% to 3.25% with a 75 bps increase in September. In addition, after the meeting, the markets appreciated Jerome Powell’s speech and the projections he shared as hawkish. Consensus assumptions at today’s FOMC are on the 75 bps side. CME FedWatch Tool gives this rate increase an 88.8% probability.

Therefore, the markets regard the 75 bps increase as almost certain. However, it is possible that Powell’s statement after the meeting and the pronunciation of whether there is a Fed pivot in the future will have an impact on the market perception. In a report in the Wall Street Journal last week, it was mentioned that Fed members will discuss the slowdown in the rate hike rate. Even this news created a surge in the gold and cryptocurrency markets. The dollar index (DXY), on the other hand, fell below the 110 level from its 114 peak. However, this was not permanent. So, a hint that the Fed will slow down is likely to spark a new rally in the markets. However, the dollar will likely continue to lose altitude.

What could this tip be? It is important whether the decision to be taken for this will be taken unanimously or by majority vote. It is possible that some members’ demand for lower rates will be accepted as an indicator of softening. Although there are those who wonder if there will be a Fed rate cut, there is no equivalent in the real world for now. Because Fed interest rate decisions follow an approximate course mostly with consensus assumptions. In addition, it is not possible for the Fed to remove the tightening it has done so far to the point of destroying its entire image. Therefore, there is no need to take this improbable rumor seriously.

However, we also know that the Fed follows macro indicators closely and does not want to cause significant problems in the economy. In other words, Powell dreams of a soft landing. Naturally, the CPI data comes first among these indicative information. The Fed considers the core CPI as an anchor for policy making. However, the latest data do not indicate that the Fed will slow down at all.

On the other hand, it would not be true to ignore the possibility of recession and the anxiety it creates. In fact, it stands as a very strong risk factor in 2023. Therefore, most likely the Fed will increase by 75 bps in line with expectations. However, in order not to frighten the markets too much, he will give the explanations a mix of hawk and pigeon. Since the markets have actually priced this in, it will return to an environment of uncertainty without any significant drastic action.

Now let’s move on to the impact of the Fed’s decision. If the Fed announces its interest rate decision as 75 bps, its impact is expected to be finite as the markets have priced it heavily. However, there will still be an element of pressure on the gold and Bitcoin market. On the other hand, it is possible for the dollar to actually step back to its multi-year highs. However, the main determining factor in the size of these waves will be Powell’s speech, the Fed hawkish tone. Although unlikely, if the Fed imitates the central banks of a limited number of countries around the world and cuts interest rates, it will most likely create a shock effect. If that happens, gold and cryptocurrency investors will surely thank the Fed.