What Does Whale and Investor Analysis Show for SHIB and Ripple? 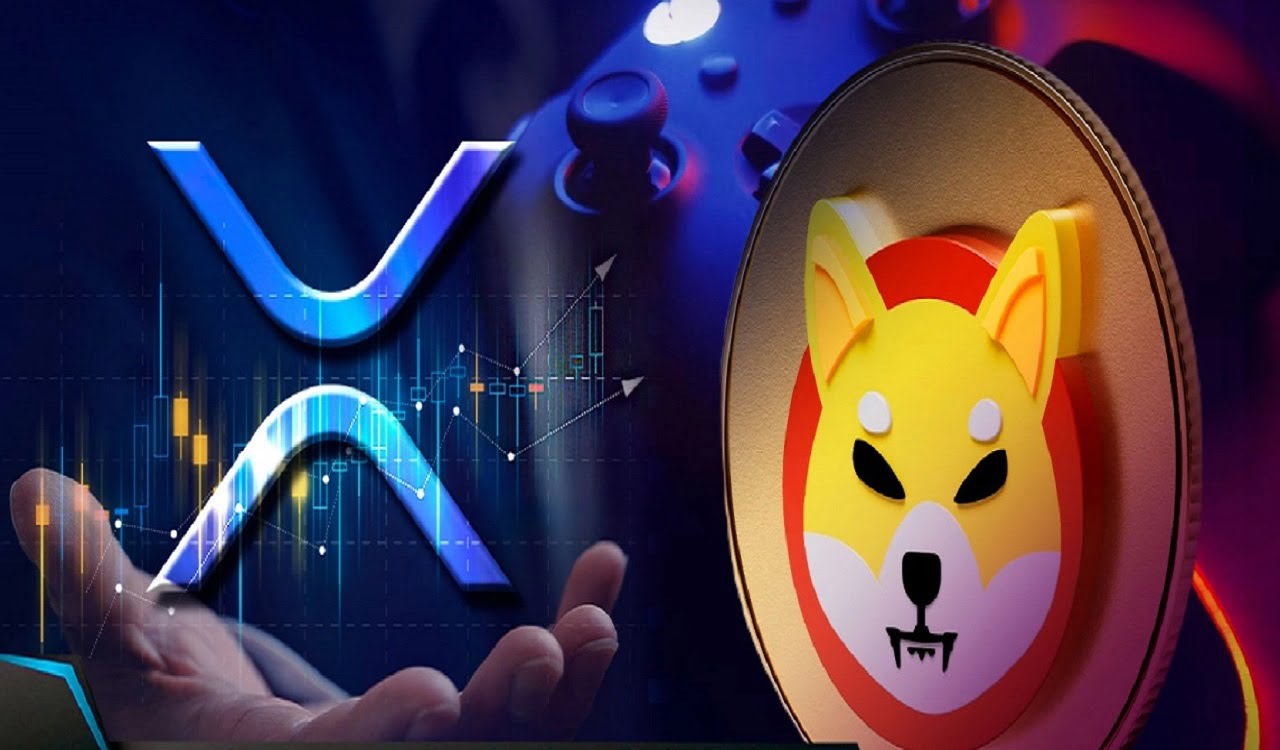 Shiba Inu (SHIB) holders are on the rise as the Shiba Eternity rating rises in the Play Store. TapJets briefed on amicus in favor of payments giant Ripple. Analysts are expecting a drop below the $0.486 level, which is an invalidation for the bullish thesis in XRP.

Shiba Inu released the collectible card game worldwide on October 6th. As such, the Shiba Inu has become one of the most recognizable chest coins. Recently added over 100,000 new SHIB holders. The game allows users to choose between 10,000 Shiboshi heroes and 500 collectible cards, among other things. Fans believe the popularity of Shiba Eternity will drive SHIB adoption.

Until September 6, the Shiba Eternity game was only available to iOS users. In the app store, the game managed to make a sound amid Apple users. In a short time, Shiba Eternity entered the list of 20 most downloaded games on the App Store. Shiba Inu added at least 109,033 new holders in 2022.

Analysts appreciated the SHIB price trend. They predict that the short-term correction of the chest coin is almost complete. Over the past thirty days, price action has remained within the range of $0.00000980 to $0.0001190. The bounce in SHIB price before the weekend confirmed the bottom of the range. It is possible that this is also the catalyst for an accurate upside move to the higher range in SHIB price.

Private Jet Charter company is out to support Ripple

Koindeks.com TapJets, a private jet charter company and partner of the North American Blockchain Expo, has officially presented the amicus curiae briefing supporting Ripple’s summary decision motion. This strengthened the payments giant’s side in its fight against the US regulator, the Securities and Exchange Commission (SEC).

TapJets has issued an invitation to protect the use of XRP as a prestige money alternative token. In its summary, the private jet firm states that XRP is a necessary alternative during a period when the classical banking system is not actively operating or is out of service on weekends.

Also, TapJets has started accepting XRP for private jet travel booking. It is possible for users to instantly book their trips via cryptocurrency payments. Users face unprecedented delays in the traditional banking system. That’s why he relies on cryptocurrencies as an alternative to prestige money to get his work done. TapJets supports the use of XRP as an alternative.

Whales carried 572 million XRP tokens on major cryptocurrency exchanges such as Binance, Coinbase, and Huobi, among others. This move of XRP marks an increase in selling pressure and a redistribution of exchange balances. Therefore, analysts see it possible for XRP to drop below the $0.486 level. In addition, they consider that the ascension thesis will be invalid in this case.

Alex Gloria
Previous article“The Big Wave Is Coming” Analyst: Bitcoin and Altcoins Next Week
Next articleHere Are The Analytical Coins That Will Get On Your Watchlist!