What are Clams? What Does CLAM Do? 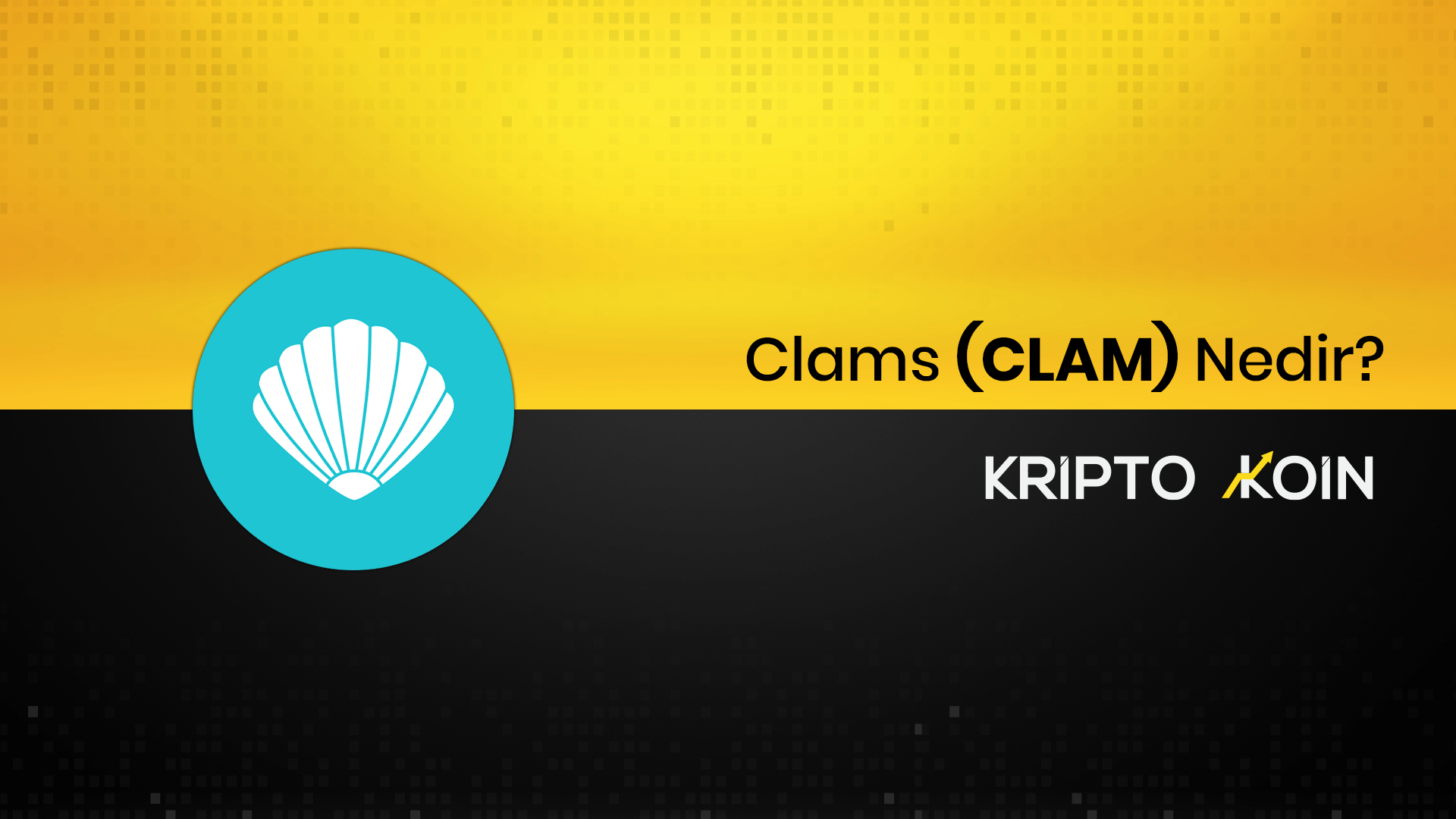 What are clams? Clams (CLAM) is a Blockchain project that offers high security and speed for users who want to transfer money. Koindeks.com In this article, we answered questions such as what is Clams, what it offers, what is CLAM coin, what is it for, how to get it. Let’s examine together this project, which aims to establish itself in the field of digital money transfer.

Clams is a Blockchain network that aims to beautify money transfers. Built on Ethereum, this network has many similarities to Bitcoin. However, there are some aspects where it is more sufficient than that. Clams allows users to transfer money very conveniently. Users can perform processes very quickly within the network. This is a feature that Bitcoin does not have. However, the project has several tools to offer a high level of security to its users.

The project meets the most valuable criteria in terms of security and speed for users who want to transfer money. It does this with a Proof-of-Stake (PoS) consensus system. CLAM, the local cryptocurrency of the project, comes into play at this point. Users can do staking with CLAM, which is systematically embedded in Blockchain within the platform. Accessing the network and cryptocurrency is extremely easy. However, the project’s Blockchain technology is based on creating different designs with new chains.

What does Clams offer?

CLAM is based on cryptocurrencies Bitcoin, Litecoin and Dogecoin. However, Clams is quite different despite Bitcoin’s Blockchain architecture. The project sees itself as an innovative version of the real Bitcoin code. However, the project embraces the elements of freedom, equality and justice. Users can participate in the network by installing the software of the project on their computers or android phones.

The network is built for digital payments and staking. Users can buy and sell certain works through the platform. They can also earn profits by trading tokens. Users also have the advantage of performing cryptocurrencies with the network in an anonymous form.

What is CLAM? What’s the use?

CLAM is the native cryptocurrency of the Clams network. Like Bitcoin, this altcoin is designed to be used in payments. Users can make various payments via altcoin. They can also access a number of functions, such as transferring cryptocurrencies in an anonymous form. Additionally, CLAM is a stakeable altcoin. This means that users who download the software to their computers can lock their assets. Users who lock their cryptocurrency earn token rewards as passive income.

What are clams? How to take CLAM?

Clams is currently trading on crypto exchanges such as YoBit and FreiExchange. Investors who want to buy Altcoin must become a member of this exchange and verify their membership. After that, they can buy the token by depositing an asset in their wallet relative to Clams parities.