Whales Swallow Millions of This Altcoin! Well Why? 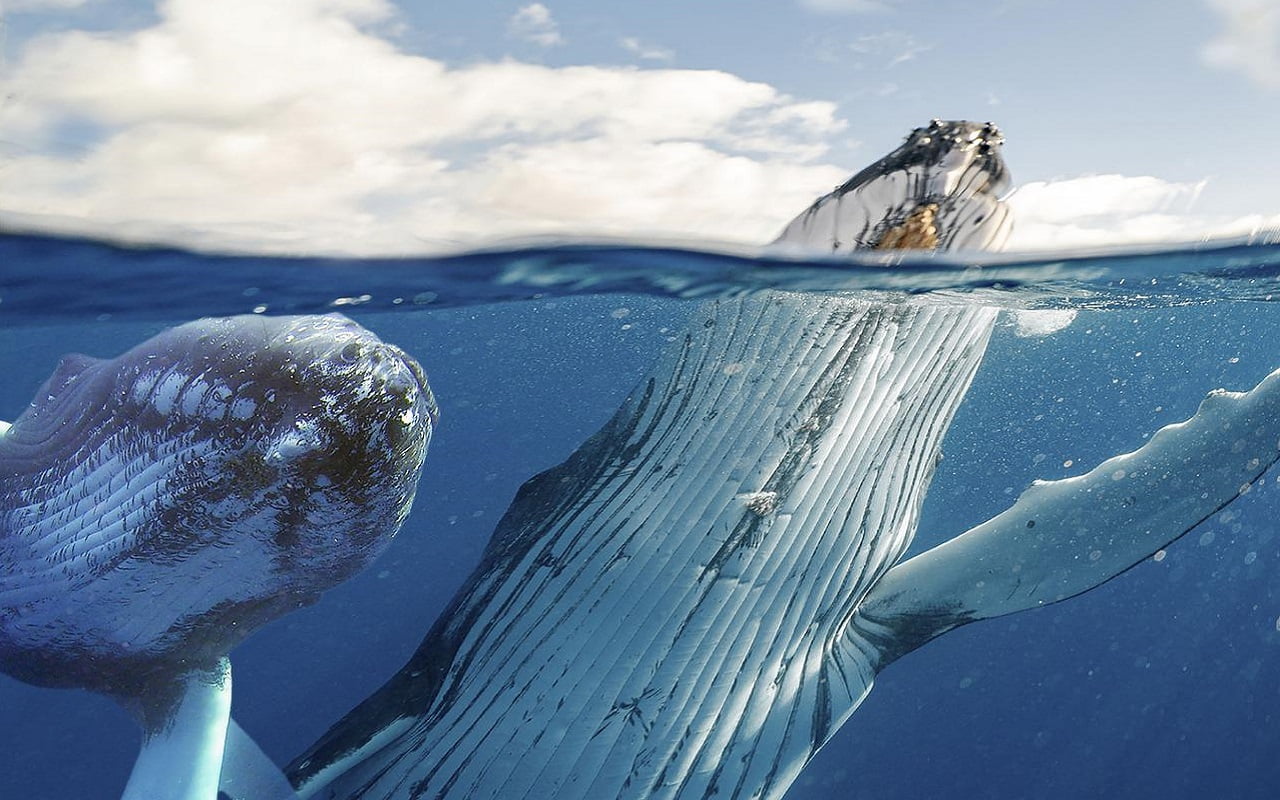 Major wallet investors on the Ethereum Blockchain have raised 3.5 million ETH to add to their holdings of 28.55 million. According to the information received from Santiment, whales continue to accumulate ETH. In the middle, analysts say that the altcoin price is in the buy zone near the $1,300 level.

Major wallet investors on the Ethereum network have bought altcoins on a large scale. Over the past month, whales holding a million or more ETH have collectively accumulated 3.5 million more Ethereum. According to data from crypto intelligence tracker Santiment, Ethereum whale addresses have started accumulating ETH since September 11. Major wallet addresses holding a million or more Ethereum have collectively added 3.5 million more ETH to their portfolios. There are currently 132 addresses moving in this state.

The latest type of Ethereum accumulation marks a 14% increase in Ethereum holdings of whales with a billion-dollar portfolio. Whale wallets have cumulative assets of around $36 billion at the time of writing. In other words, it reached an all-time high with 28.55 million ETH.

Santiment previously reported that Ethereum sharks and whales holding 100 to 1 million ETH tokens are selling their assets. The redistribution trend started shortly after Ethereum’s transition from Proof-of-Work (PoW) to Proof-of-Stake (PoS). However, analysts have started to rise in ETH despite its sharp decline after Merge. Thus, the altcoin made a comeback above the $1,200 level.

Koindeks.com As you follow, the altcoin price has remained largely unchanged in the last thirty days. Analysts often consider whales’ distribution trends and accumulation as bullish signals for an asset. Another valuable indicator is the performance of the network in price formation. This indicator also reached its highest level in a month. According to analysts, these factors are expected to increase the price of the altcoin.

At press time, ETH is trading at $1,330, up 1.4% on a daily basis. Ethereum gained 3.64% on a weekly basis. Analysts also appreciated the Ethereum price trend. As a result, they estimate that the asset is in the accumulation phase near the $1,300 level. According to them, Ethereum is stepping into the “buy zone” while recovering from the downtrend. A crypto analyst nicknamed BitQueen says this is an ideal time to buy ETH.

Alex Gloria
Previous articleFamous CEO: This Altcoin Gives You an Advantage Even If You’re Second!
Next articleAnalysts Name 5 Altcoins: They May Surprise You With Their Rise!