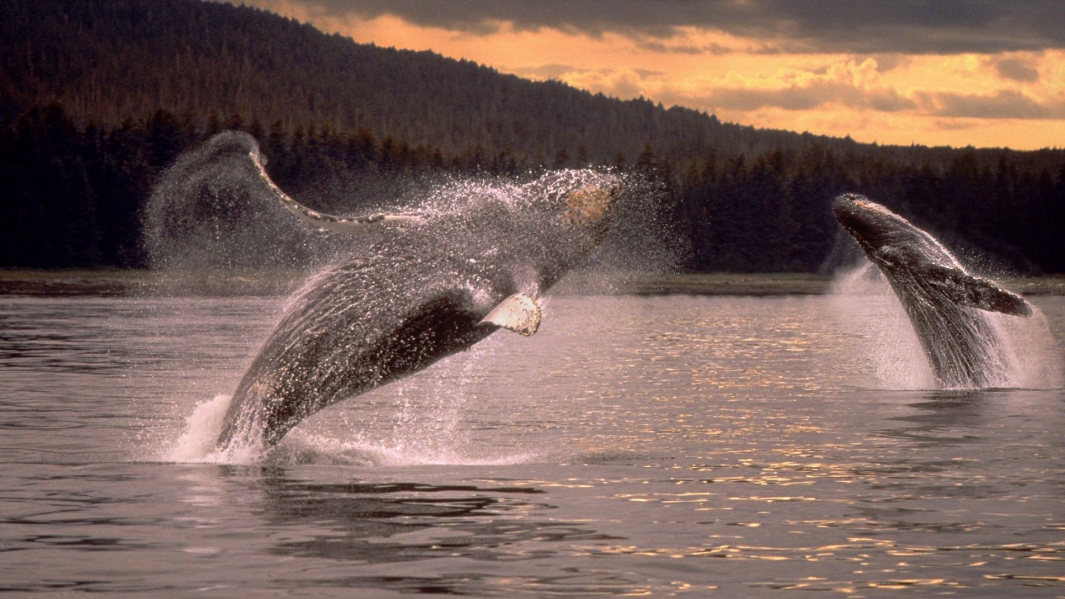 Altcoin whales follow their new prey in anticipation of a big announcement. From November 4th, these whales whales buy the news in advance.

The related altcoin Polygon (MATIC) has obviously been experiencing whale activity in the last 24 hours. Thanks to this interest, it is currently trading at the highest levels of the last three months. The MATIC price managed to surpass the $1 threshold in company with the market overall. It should also be noted that whale activity is currently at its highest level in eight months. Behind this momentum were Polygon’s upcoming precious announcements. Whales aggravate buying and selling due to the approaching dates. This provided the impetus above $1 for MATIC price.

Here’s the partnership news that gets whales moving

On November 3, former Facebook, Meta, announced that Instagram would choose Polygon for its primary NFT market. This led, as expected, to a hefty purchase of whales and a MATIC rally. In addition to this valuable news, JP Morgan has announced that it will use the Polygon network for the first DeFi process. The bank says it chose the Polygon network for faster processes and cost-effectiveness. However, Polygon used the Aave protocol to issue $71,000 on the Layer-2 Blockchain.

The two simultaneous announcements caused the price of MATIC to skyrocket. According to the market price, the price of the 11th-ranked cryptocurrency rallied by 29%, surprisingly compared to the previous week. However, the recent price rally reveals an attractive selling trend that peaked in the second week of October. Santiment Insights reports that the MATIC supply on exchanges experienced a significant drop around October 11.

The sudden drop in supply seen in the stock markets around October 11 indicates valuable accumulation during this time. Did anyone have any prior knowledge of future events to make such a manly bet?

The MATIC network is currently expanding at the highest rate in several months. However, the current market value to realized value (MVRV) metric indicates that the MATIC price is about to decline. Behind Bitcoin and Ethereum, the Polygon group aims to get the cryptocurrency to the top 3. The network has already established partnerships with well-known organizations such as the NFL, Adobe and Meta. Polygon has the potential to be in the middle of the most proficient cryptocurrencies in the current environment in terms of growth. Koindeks.comAs you follow, it announced its partnership with Disney in the past months.

MATIC’s social dominance is also seeing its highest rise in 3 months. This fits neatly with the increase in network growth. Because these newcomers turn each other upside down on MATIC, and when the price continues to rise, they immediately get super excited.

MATIC is currently in 11th place according to the market price, Dogecoin, which started the rally with Elon Musk and Twitter news, upset the top 10 ranking.