Whales Aren’t FTT, They’re Draining This Altcoin! ‘There is a Risk of Collapse’ 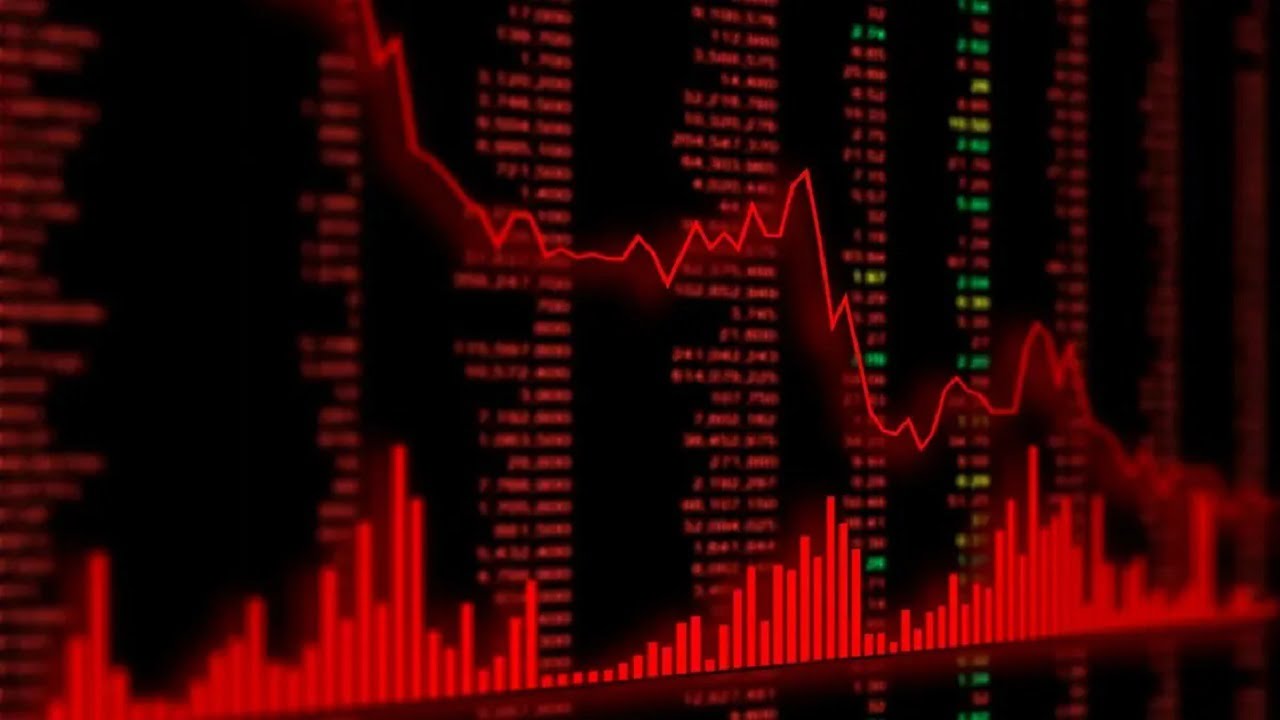 Ethereum is becoming deflationary for the first time since Merge. However, according to analysts, the altcoin price still carries a 50% risk of decline. The FTX Token (FTT) collapse had a negative impact on the entire market. A bearish technical situation and the sale of ETH whales pose downside risks to the price of ETH.

Ethereum is really getting deflationary

The annual supply rate of ETH has dropped below zero for the first time since the PoS transition via Merge. Reason? A surge in on-chain activity during a massive cryptocurrency market crash. More ETH tokens are now being burned than were created as a module of Ethereum’s price burn mechanism. Simply put, more on-chain processes means burning more ETH process prices. In a 30-day timeframe, the Ethereum network is burning 773,000 tokens of ETH annually against 603,000 issuances. In other words, the supply of ETH is falling by 0.14% per year.

Overall, the Ethereum network has burned 2.72 million ETH since the price burn mechanism was introduced in August 2021. This means that around 4 ETH per minute is permanently destroyed. Ethereum’s process prices soared to their highest level since May 2022 as FTX (FTT) was quick to transfer their ETH to and from exchanges during its dramatic collapse.

In detail, about 1 million ETH left the exchanges in November, according to Glassnode data.

Many analysts see Ether’s deflationary prospects as a bullish signal that should increase its overall scarcity. However, the continued rate of deflation is a product of the current ETH price volatility, which could undermine prospects for recovery in the near term.

ETH is in danger of another 50% collapse

Koindeks.com As you follow, the ETH price has dropped by about 20% to date. After recovering from the local base level of $1,075, it was now trading around $1,250. Also, according to crypto analyst Yashu Gola, Ether’s price action has also entered the breakout stage of the dominant symmetrical triangle pattern, which could push the price 50% lower than current levels.

Symmetrical triangles are continuation patterns. In other words, they are mostly resolved after the price goes out of its range while following the direction of the previous trend. As a rule of thumb of technical analysis, the model’s profit motive is measured after adding the height of the triangle to the breakout point.

Applying the theory to Ether’s symmetrical triangle places its downside objective at around $675 by December 2022, down about 50% from current prices. Crypto analyst Croyto Capo shares these claims:

In the middle, the argument for further declines stems from the recent drop in supply in the hands of Ethereum’s wealthiest investors. In particular, the duration of ETH’s November downtrend coincided with the drop in the supply of ETH held by addresses that were stable in the middle of 1 million ETH to 10 million ETH.

Conversely, addresses with balances in the middle of 1,000 ETH to 10,000 ETH rose during the price drop. This means two things. First, addresses with more than 10,000 ETH tokens have reduced their holdings. Thus, it descended into smaller clusters. It is possible that these clusters are exchange wallets that witnessed massive ETH outflow during the FTX (FTT) debacle.

Second, the 10-10,000 ETH cluster saw the price drop of ETH as a ‘buy at the bottom’ opportunity that increased its control over the supply of Ether in November.

Alex Gloria
Previous articleNYDIG Founder: Don’t Put Money In These Cryptocurrencies!
Next articleCrypto Kingdom Ended in a Day: What Did FTX CEO Do?