Whale Mobility on SHIB and Ethereum: Will It Sell? 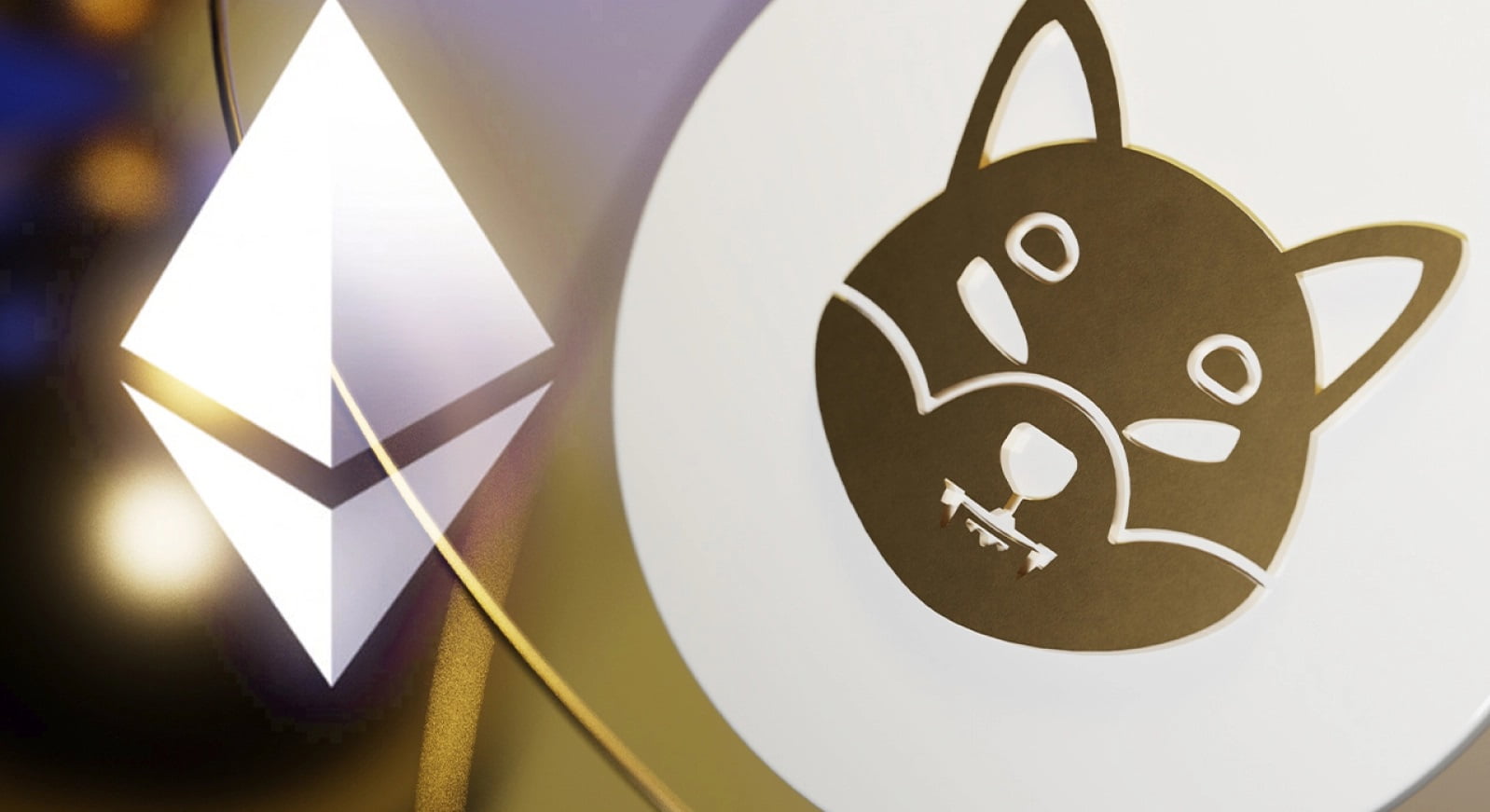 An anonymous Shiba Inu (SHIB) whale has massively pulled SHIB from crypto exchange Huobi. On the other hand, Ethereum (ETH) whale activity continued despite the ongoing bear market. Here are the details…

According to blockchain information, a total of 1.72 trillion SHIB was transferred from an address on the Huobi exchange to an unknown wallet earlier today. The funds were valued at $19.4 million during the process. Process details were also shared on Twitter by Whale Alert, a cryptocurrency whale watching service. Whale Alert tweeted, “1.726,855,546.531 SHIB ($19,398,804) transferred from Huobi to unknown wallet.” Currently, SHIB is trading at $0.00001119, down 2.2 percent in the last 24 hours.

The development shows that crypto whales are still interested in the Shiba Inu. Withdrawals came as Shib launched its first game yesterday. The fact that investors withdraw money to their wallet shows the investor’s interest in keeping their money out of the stock market in the long run. While the price of SHIB has dropped 87 percent from its all-time high of $0.00008616, investors are still confident that the cryptocurrency price will rise again. The belief in the numerous startups lined up for the chest coin also helps.

Currently, Shiba Inu has a metaverse project, NFTs, decentralized exchange (ShibaSwap) and a Play-to-Earn game. The Shiba Inu team is trying to launch other projects to expand its utility, including a stablecoin and a layer-2 network. In the middle, development comes less than a day after Shiba Inu officially launched its much-anticipated game titled Shiba Eternity. Koindeks.comAs we have also reported, the game has attracted attention since it came to Android and iOS app stores.

On the other hand, Ethereum (ETH) whale activity is gaining momentum despite the bear market. As recorded by Whale Alert, Ethereum whales have moved more than $250 million worth of coins to an unknown wallet in the past 24 hours. The largest process was worth roughly $136 million (100,073 ETH) amid two unknown wallets, while a number of smaller processes were transferred to well-known exchanges. Some market players believe that whales may still be manipulating prices.

Therefore, whale movements signaled the possibility of a pump. Others think that the move could result in a slump following Ethereum’s performance in the previous weeks. As highlighted in a recent report by Bankless, the Ethereum ecosystem has taken a major hit this year. New metrics that have emerged reveal that network revenue has dropped by 86 percent. ETH’s inflation rate also increased by 7.7 percent. For example, the total cost of locks on the network dropped by 58 percent. The report added that NFT market volume also fell by 75 percent.