Weekly Review: These 5 Altcoins Have Just Blown Off The Board! 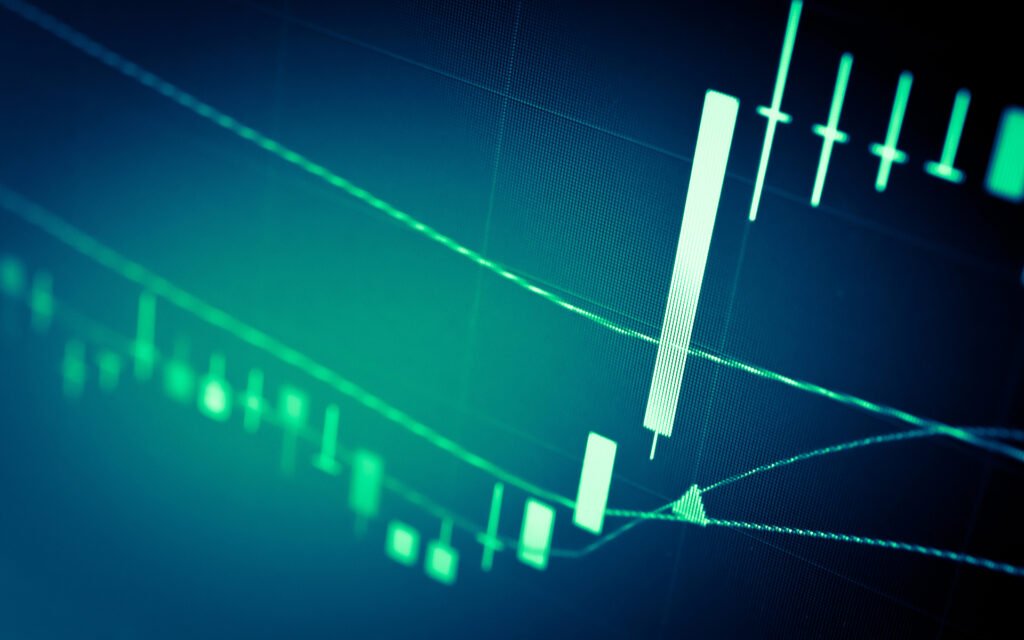 Cryptocurrency markets have seen rises over the past week. As Koindeks.com, we have compiled the remarkable altcoin projects for you in the middle of October 28 and November 4.

In the past week, many cryptocurrencies have experienced increases. In particular, memecoin DOGE flew after news of Elon Musk’s Twitter acquisition. The altcoins on the list are in the following form:

Dogecoin price settled below a descending resistance line so far from its May 2021 ATH of $0.738. Following the decline, the price led to a decline to the level of $ 0.049 by June 2022. Afterwards, DOGE price started to show bullish signs as a long lower wick and double bottom pattern. Also, the weekly RSI has formed a bullish divergence (green line).

As a result of all these, a break occurred on October 27th. It then signaled that potentially bullish reversal was reversed. Later, DOGE price reached the $0.158 price level. However, it was rejected by the resistance zone (red icon) at $0.15. It has been falling ever since. In any case, price action bullish is possible as the long-term resistance line is broken and the RSI is broken. If there is a weekly close above the $0.15 level, it will accelerate the rate of increase. On the other hand, the uptrend could be invalidated if a break below $0.056 triggers a drop below the pre-base levels (red line).

Arweave (AR) price should do this for bullishness

AR price has been moving to the upper truth since June 18. On October 11, it receded further, confirming the slope of a reinforcement line rising in the process. Subsequently, the rate of increase accelerated further by November 2, reaching $17.80 the next day.

However, despite the increase, the AR failed to rise from the horizontal resistance area (red icon) at $16.50. He then witnessed the formation of a long upper wick. This activity was the fifth attempt for ascension. A one-day close above this area is expected to trigger the rise, accelerating the price to $26.20 without fail. On the other hand, if it doesn’t, it will fall to the AR’s rising reinforcement line once again.

Loopring is one of the altcoin projects in the decentralized finance (DeFi) category. LRC price has been falling below a descending resistance line since May 23. The bearish move fell as low as $0.265 by October 13. Subsequently, LRC price accelerated on November 4 and started an upside move as high as $0.405.

More importantly, the upside move has resulted in a retracement of the $0.34 horizontal zone even though the LRC price has now failed to reach a daily close above it. There is a potential for a real sharp rise to $0.60 as a result of a breakout. On the contrary, if it doesn’t close below the $0.32 area, there will likely be a bearish divergence leading to new lows.

OKB is trading in an ascending parallel channel with resistance at $17.40 since Sept. 7th. After 3 unsuccessful attempts, the price surged on November 3. With the rise, it reached the level of 23 dollars. However, the $22.30 area (red) was rejected and has been falling ever since.

It can provide gains in the long term

CHZ has been rising since the uptrend formed a long lower wick on October 13. It broke out of a descending resistance zone on October 19th and increased its bullish momentum. CHZ price retraced the $0.222 resistance area. He subsequently confirmed this area as the mainstay. It is currently trading above the 0.618 Fib retracement resistance level.

The CHZ price claim is likely to continue higher unless Chiliz closes below the $0.222 support area.