Weekly Bitcoin Estimate Output: What are the Expected Levels? 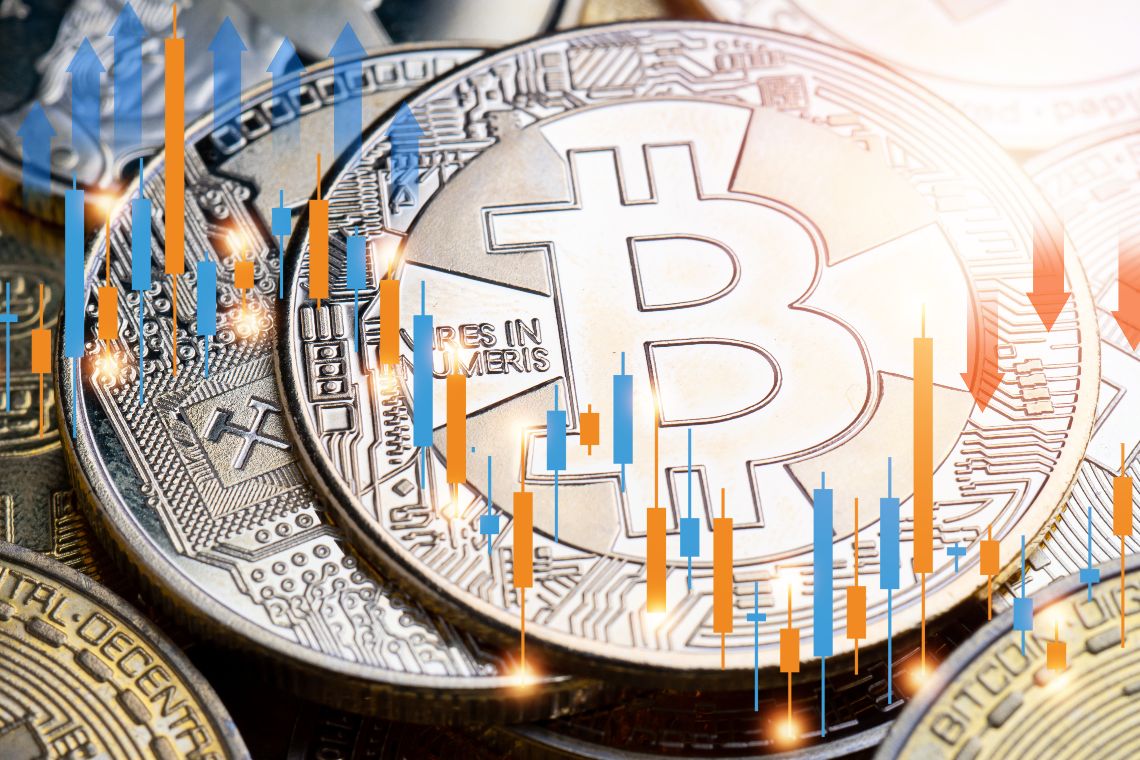 It marks the end of the recovery as Bitcoin price is suppressed below $17,000. The FTX crisis broke the president completely out of the $20,000 zone. The analyzes show that for now he does not have enough strength to get back on his feet.

Bitcoin price has been stable for the past 24 hours, showing a clear lack of buying. The sell dominance is due to BTC’s competition against the $17,593 resistance, which has played a valuable role since June 2022. Looking forward, FXStreet analyst Akash Girimath predicted a narrow move in the middle of $17,593-15,462.

However, a slight bullish scenario is likely after the $17,593 resistance is turned into reinforcement. This development will pave the way for BTC bulls to rise even higher. It will also allow it to retest the $18,500 snag, which roughly coincides with the 2022 volume control point.

Bitcoin price will largely depend on news from FTX

In a more bullish situation, once the price of Bitcoin surpasses $20,000, investors will have the right to speculate on retesting $20,742 and $22,181 this time around. But right now the outlook is largely dependent on what’s going on around FTX. The news from the former CEO Sam Bankman-Fried and the stock market that he remains in the team will directly affect the trend of the market.

In such a case, the next anchor level that investors should watch closely will be $15,551. However, breaking this resistance indicates a brutal sell-off to the $13,500 level. Analyst Girimath says that the possibility of forming a local bottom in the middle of the $13,500-11,989 levels is high for Bitcoin price.

Regardless of the current market outlook, investors need to be very careful with the ongoing battle amid FTX and Binance and the involvement of TRON’s Justin Sun in rescuing users through the conversion of assets using TRX. Analysis of this irregularity will be critical in providing a directional bias for investors. Bitcoin actually weakened massively in the tensions between FTX and Binance. PlanB, the inventor of the Stock-to-Flow (S2F) model, says the situation is at its worst right now.

Bitcoin’s (BTC) monthly RSI is at an all-time low

In his new analysis, PlanB, the inventor of the S2F model, which points to $ 100,000 in BTC price, tried to explain why Bitcoin is currently oversold. On November 10, the analyst examined the RSI data on Bitcoin’s monthly timeframe. According to PlanB, the 1M RSI for the BTC/USD pair dropped to 40.5 in November.

In the 1970s, J. Welles Wilder Jr. Developed by , this indicator is used to show a trend in recent price changes. This allows analysts to check whether a lot is being bought or not. In the equity markets, when the RSI falls below 30, it is considered a very oversold of the asset. However, for such a large time frame, the 40.5/100 level is very painful for the bulls. Bitcoin’s 1M RSI has never been lower in its history.

PlanB also said that Bitcoin’s drop to $16,000 is a “second capitulation” that marks the bottom of this bear cycle. The first was related to the LUNA/UST crash in early May. According to the analyst, this pattern closely resembles that of the 2015 cycle, with a double-base linked to the hacking of the Bitstamp exchange and the activation of Bitcoin’s XT hard fork. In the middle, PlanB isn’t sure that Bitcoin’s bull run has begun. Based on the S2F model, he expected Bitcoin to reach six-digit prices by 2022. But, Koindeks.comThe market crises, which you follow from , suppressed it on a large scale.

Alex Gloria
Previous articleAttention: These Are the 5 Altcoins That Plunged To The Bottoms With The FTX Collapse!
Next articleThe Name Who Knows The FTX Collapse Months Ago Announces The Next One!