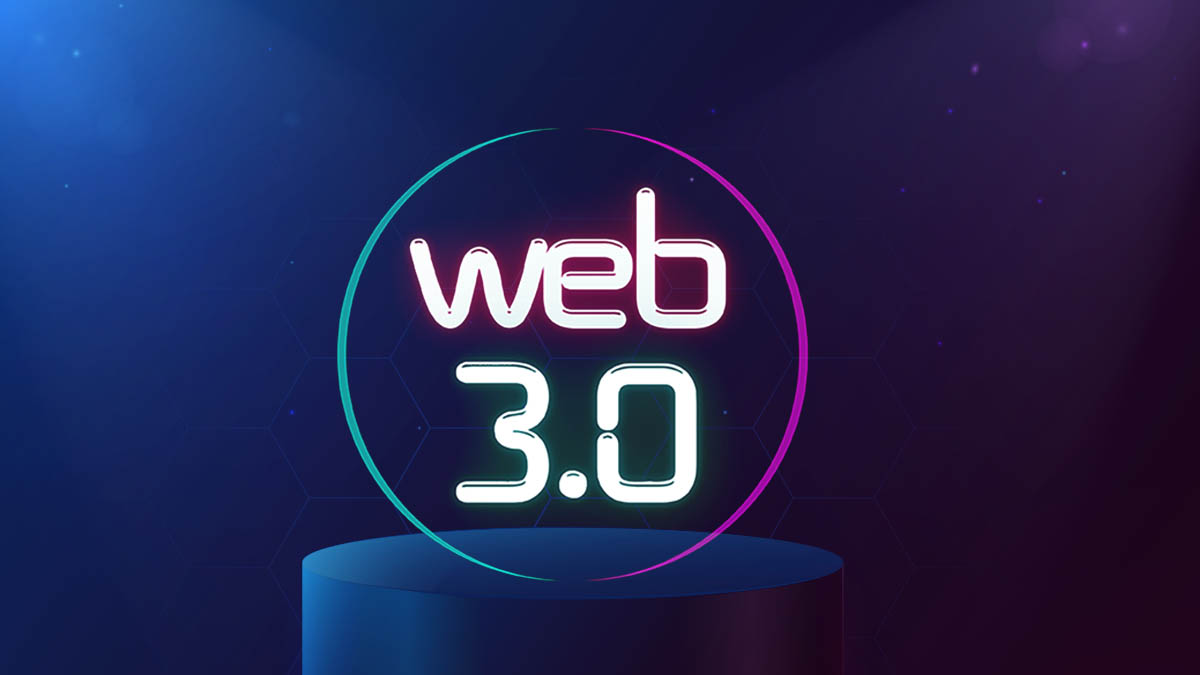 There are new developments on the altcoin Avalanche (AVAX) front, which is closely followed by the crypto money community in Turkey. Avalanche announced its strategic partnership with BLRD. Here are the details…

Ava Labs partnered with BLDR to launch the first Web3 game. In particular, Ava Labs is the platform that powers the Avalanche Blockchain and ecosystem. BLDR is a subsidiary of Japanese gaming and internet media company GREE. GREE develops on multiple well-known projects such as the portable games of Naruto and Final Fantasy. In particular, it makes highly interactive Web2 games. It is worth noting that this company is an active participant in Avalanche’s primary network. Apart from that, it checks many Avalanche validator nodes.

Also, GREE holds AVAX. It is stated that this is a valuable milestone for the publicly traded company in Japan. In particular, Avalanche’s developer, Ava Labs, will help “spur” BLRD’s growth into Blockchain gaming. It will do so by “providing a technical, marketing, business and ecosystem foundation.” The launch date of the Web3 game is set as 2023 for now. Ed Chang, Ava Labs Game Leader, said:

GREE has more than a decade of history in games that gamers love. We are excited about their partnership to develop their gaming chain Avalanche and make its future even brighter. Ava Labs has all the tools to help GREE become a Web3 gaming hub.

There are other projects

In addition to game development and distribution on Avalance, BLRD will also undertake other projects. He will work on a number of projects with Ava Labs and the Avalanche Foundation. This is said to include joint investments with the Blizzard the Avalanche Fund. Ethereum’s Layer-1 rival, Avalanche, is home to several decentralized applications. He was one of the best performers during the 2021 bull run. It was in the middle of the top ten cryptocurrencies by market cap.