Watch Out October 25: This Metaverse Can Eat Coin Dump! 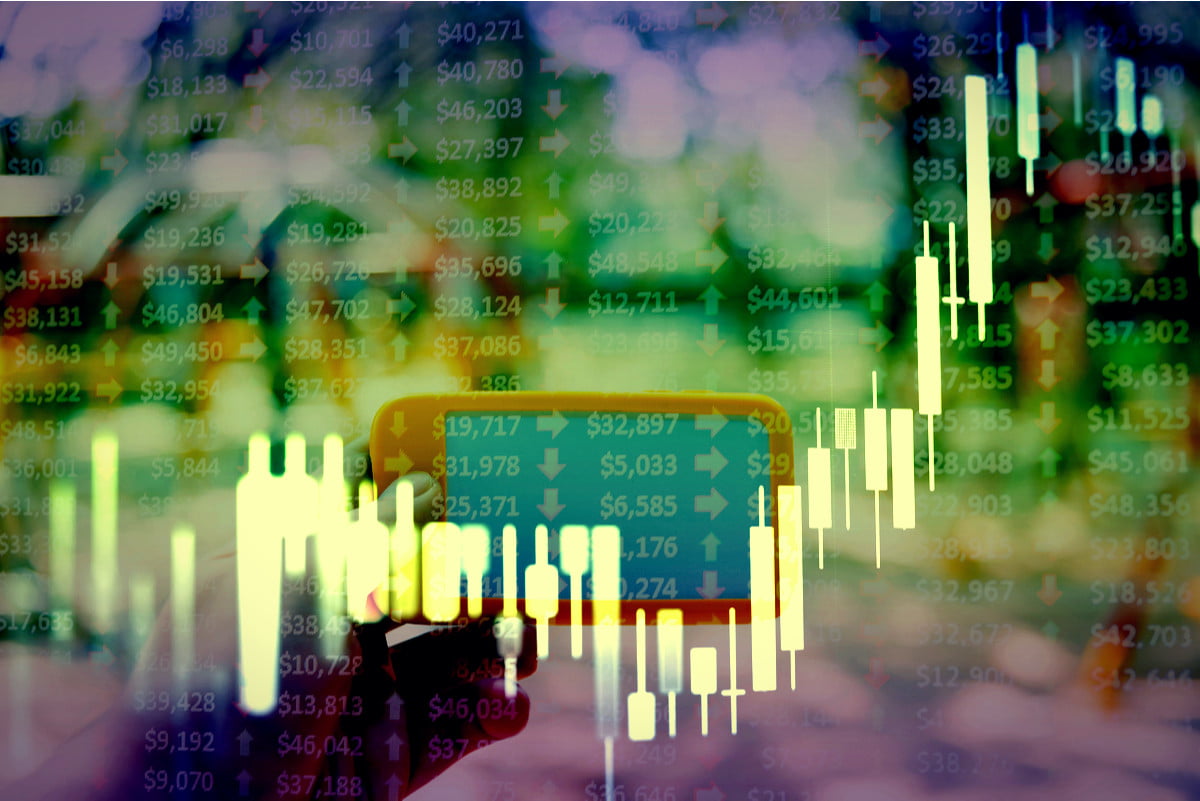 The crypto winter has also hit the blockchain games as it has turned the DeFi market upside down. The best example of this is; The popular metaverse coin Axie Infinity (AXS), which melted 93% from the peak. But worse is coming October 25th…

Axie Infinity (AXS) investors should pay attention on this date.

The new tokens will put a selling pressure of 4,484,668 AXS on the market at a cost of $48.5 million. With the current process volume of approximately $56 million in the last 24 hours, an impact on the price is expected. Add to that the fact that Axie Infinity raised $864,000 in its private sale of 10.8 million AXS in mid-2020. Even if investors in the private sale sell for $10, they still make 125x profits. Therefore, a price drop is very possible after unlocking.

AXS investors should pay attention to another issue beyond the potential sales of early investors. The most recognizable Blockchain game has lost a large part of the user. The chart below shows that the game offers a massive ROI of over 103x from its ecosystems. Then comes The Sandbox (85.3x) and Decentraland (25x).

Based on player count, the platform’s average of 850,000 monthly players fell by 21.3% compared to January 2021. The big drop is even more obvious when we look at the user numbers from the end of January this year. At the time, it had an average player base of 2.78 million, close to four times the current number.

The latest trend is about the continued slowdown of the cryptocurrency market. Currently, AXS price is trading below its 200-day moving average. With this move, the RSI at 31 is slowly approaching the multisold zone.

Despite the drop in AXS price, Axie Infinity still ranks first as a blockchain game. More details on Axie Infinity Koindeks.comYou can find it from this article.

Alex Gloria
Previous articleTraders Expect Rise For These 3 Altcoins: Fall On This One!
Next articleConsulting Giant: Not SHIB! This Altcoin Is A Price Opportunity