Wall Street Wolf: Put Money In These Cryptocurrencies Only! 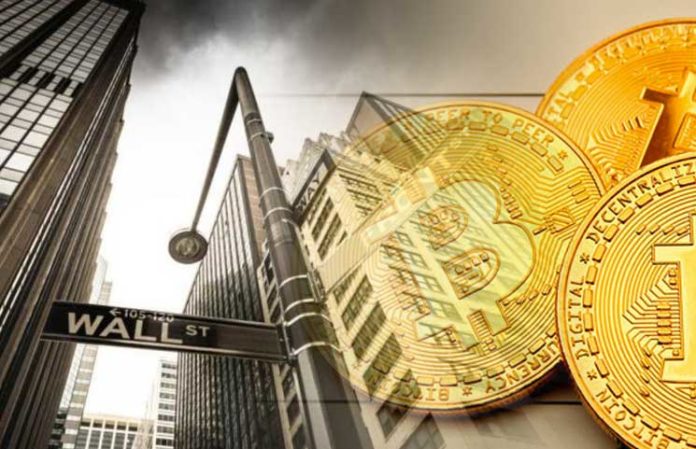 The cryptocurrency market is experiencing one of the longest dips as investors focus on a possible floor price. Amid its ongoing uncertainty, investors are valuing the terms in anticipation of a future rally.

Belfort shares tips that can be evaluated in the cryptocurrency markets

Jordan Belfort, a former stockbroker known as “Wolf of Wall Street”, made new statements. He previously shared tips on managing the market during the high volatility stages. In case of a market correction, we, as Koindeks.com, convey to you the tips that Belfort draws attention to.

The first clue comes about Bitcoin

The investor says that Bitcoin (BTC) is a long-term store of value. He also argued that he could make a return at least three years later. According to Belfort, Bitcoin has strong features that make it more attractive in the long run. In particular, Belfort pointed out that the views that Bitcoin will return to zero are wrong. According to the former stockbroker, Bitcoin will continue to rise:

If you take a three, four or five year horizon, I’d be shocked that you didn’t make any money. Because the underlying foundations are strong. I think it’s just a matter of the moment if you know where it is. It has a limited supply.

The expert believes that Bitcoin’s potential will be realized when the crypto industry is fully regulated. Although there are thousands of cryptocurrencies available, Belfort examines these 2 cryptocurrencies. According to Belfort, investors should follow Bitcoin and Ethereum (ETH). He also argues that these two cryptocurrencies have strong foundations. Belfort specifically addressed the limited supply and rising adoption curve of BTC. He suggests that there are two valuable catalysts that can trigger a random rally.

According to the former stockbroker, the crashes are a mess. He says that Bitcoin is one of the cryptocurrencies that survived the market crash:

Bitcoin is the kind of cryptocurrency that will come out of this cleanup. It’s not going anywhere anytime soon. Its situation is very similar to Ethereum. The first crypto with truly wide use cases in terms of decentralized finance (DeFi) for people to develop other technologies. So if you look there, there is a killed Ethereum. But if you’ve been on Ethereum for a long time, you know, nothing is guaranteed. Fortune will quickly turn around in the next three to five years. will happen in the next bull cycle.

However, the expert warns about cryptocurrencies other than Bitcoin and Ethereum. According to him, none of them have fully proven themselves now. However, Belfort acknowledged that some solid projects can still survive.

Do not panic in the cryptocurrency market!

According to Belfort, investors should not panic and sell while the cryptocurrency market is grappling with widespread anxiety. In his personal opinion, he said that he believes current corrections are a way to get rid of weak assets:

Right now you are ready to panic and sell your Bitcoin and Ethereum. I will never tell you what to do. However, you should take a deep breath and observe carefully. The entire cryptocurrency market was horrified. Okay, I’m not telling you to buy in droves right now. However, if you look at the past at the point you want to draw attention to, I say that these are the moments where the most money is made in the market right now.

The cryptocurrency market hit highs in 2021. Afterwards, it experienced decreases due to the current macroeconomic conditions in 2022 and many other factors. Assets like Bitcoin are trying to find a base. However, the recent FTX crisis and the claims that SBF, its CEO, embezzled client funds, triggered the collapse. As a result, the market wiped out over $150 billion in capital. FTX’s local altcoin FTT was in the middle of one of the most affected altcoins. FTT lost more than 80 percent with a capital outflow of approximately $2.5 billion.

Alex Gloria
Previous articleThe Coin Of This Bitcoin Exchange Crashed: The Claim That It Will Go Down The CEO Responds!
Next articleGold Price Chart of the Week Is Out: Prepare For These Levels!