Wall Street Giant: These Worst Levels Are Coming For Bitcoin! 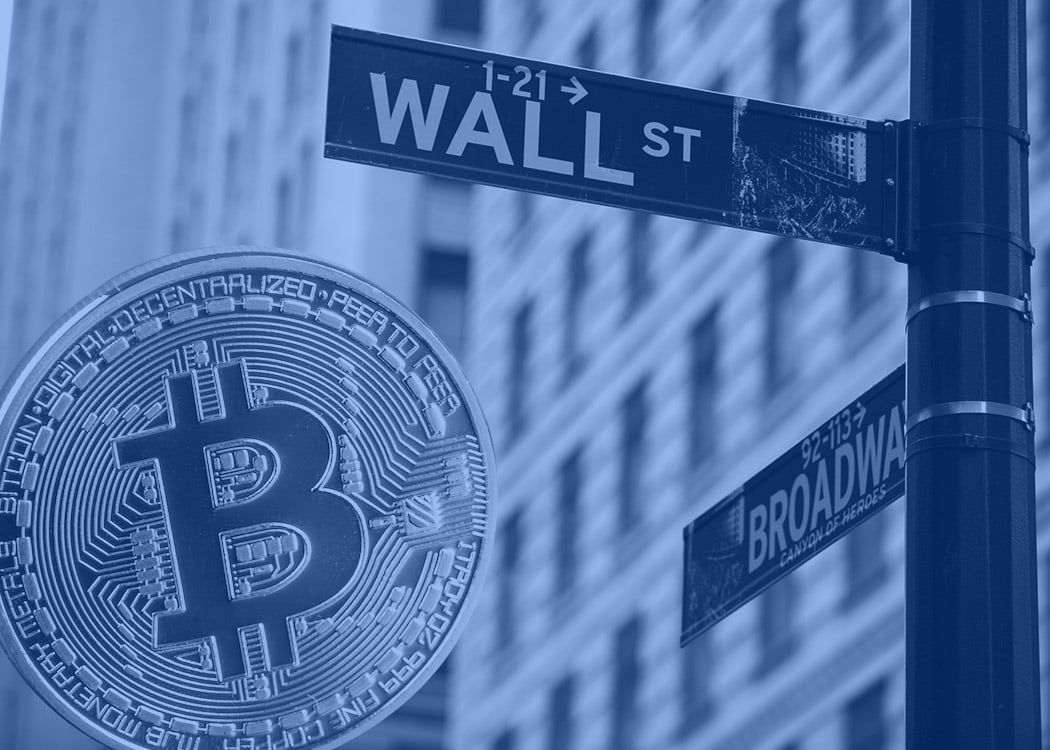 Leading cryptocurrency Bitcoin (BTC) has slumped significantly following this week’s shock collapse from FTX and Alemada Research. In the wake of the FTX crisis, cryptocurrency markets and exchanges are facing a regulatory strike.

Lower levels are on the way for Bitcoin price!

BTC price dropped more than 70 percent from its ATH of $69,000 a year ago to $ 17 thousand. Some cryptocurrency analysts fear that the crash may be about to get worse. Analysts at Wall Street giant JPMorgan have released a shocking Bitcoin price cut. In the wake of the FTX collapse, the bank warned that the coin could drop another 25 percent. JPMorgan analysts led by Nikolaos Panigirtzoglou said about their prospects:

What makes this new tier of crypto-leverage reduction more problematic, caused by the blatant collapse of Alameda Research and FTX, is the shrinking in its ecosystem of organizations with stronger balance sheets that can bail out those with low capital and high leverage.

Analysts say that the price of Bitcoin will fall below $13,000 due to the “series of margin invitations” after the recent FTX crisis following the events of this year. It is also expected to be able to point to BTC production costs.

After the collapse, Terra (LUNA) came to the fore again

Given the size and contacts of FTX and Alameda Research with other assets of the crypto ecosystem, including DeFi (decentralized finance) platforms, a new string of margin invitations, leverage reductions, and crypto firm/platform failures is likely to begin similarly. This is what we saw last May and June following Terra’s collapse.

It was reported that FTX had $10 billion on its balance sheet after user deposits came in with Alameda’s trading funds. This ratio revealed how big the collapse was. FTX filed for bankruptcy this week. Subsequently, it is estimated that there are assets, liabilities and more than 100,000 victims in the middle of 10 billion to 50 billion dollars.

According to JPMorgan’s analysis, the FTX crisis could create a wave very similar to what happened on Terra. Analysts also used the following words:

It’s likely to happen unless a speedy recovery decision is made for Alameda Research and FTX.

As we have reported as Koindeks.com; However, the crypto community does not expect a quick response to the price crash caused by FTX. Anto Paroian, CEO of cryptocurrency hedge fund ARK36, responded to comments regarding the bet:

It will be weeks before we see the full extent of the damage done.

Despite widespread price panic, some cited previous market declines as evidence of a recent recovery. Akeel Qureshi, a contributor to the Hubble protocol and Kamino Finance on the Solana blockchain, said via email:

The market is taking a hit. However, the volatility in the cryptocurrency markets has historically led to tremors that strengthen the field in the long run.

Alex Gloria
Previous articleCritical for These 32 Altcoins This Week: Here’s the To-Do List!
Next articleDelist Announcement For These 2 Altcoins From Binance!