“Volatility Is Coming” 4 Bitcoin Analysts: No Rise To This Date! 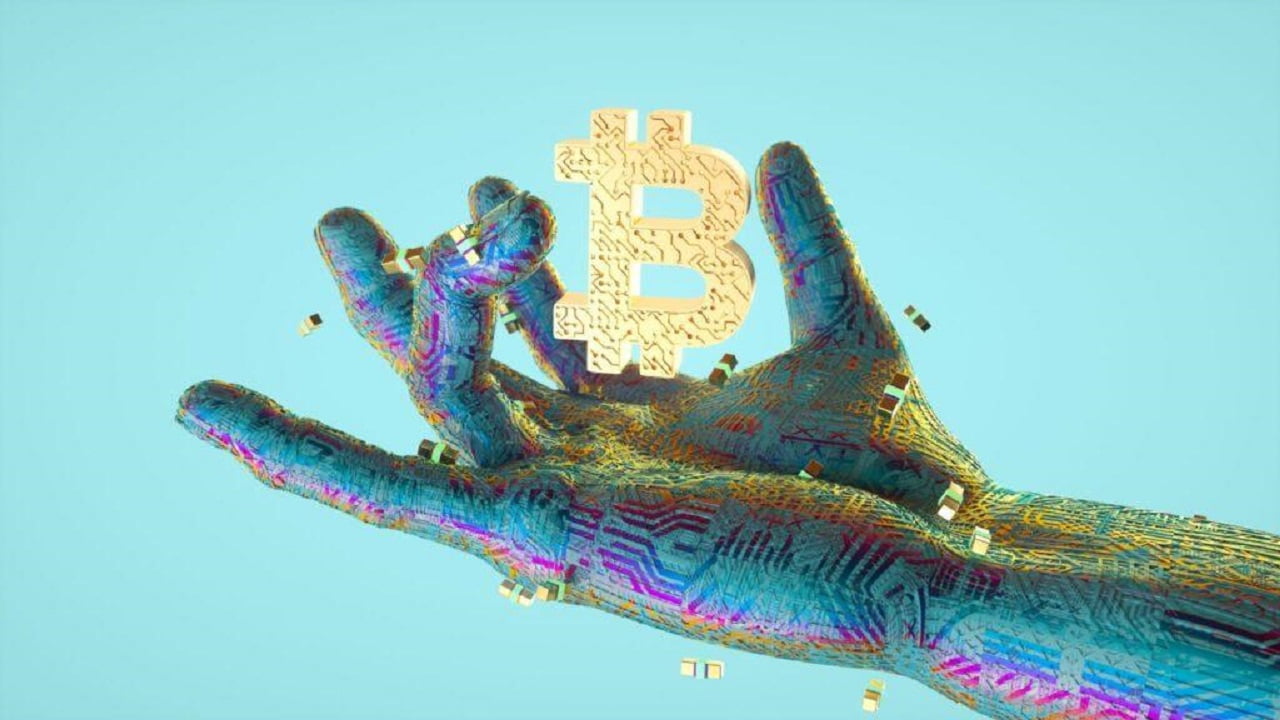 According to one analyst, volatility is approaching. But he warns that if history repeats itself, traders will likely have to wait until the end of the year. In the midst of this, Bitcoin (BTC) awaited clues as the expectation of an exit was high at the October 24 Wall Street opening.

Hang Seng has dropped the most since 2008

Koindeks.com As you follow, Bitcoin (BTC) followed an ordinary trading day after hitting a weekly high of $19,700 overnight. Michaël van de Poppe, CEO and founder of Eight trade firm, says the production data from the US is much worse than expected. By contrast, Bitcoin has suffered from a declining trajectory.

This has led on-chain analytics resource Material Indicators to suspect that the resistance will remain in place. Summarizing the most recent 24-hour price action relative to private trading indicators, he said, “Sunday BTC has failed in all attempts to reclaim its 2017 peak.” In this context, he made the following statement:

The change in the trajectory of Trend Precognition’s A1 Slope Line after the D and W closing indicates a loss of momentum. The price is currently fixed in the middle of the trendline with the 50-Day MA awaiting the TradFi opening.

In this middle, Van de Poppe set sales levels at $19,600 and $20,700. He also added that US dollar and US bond yields were ‘showing some weakness’. The well-known trading account, Game of Trades, noted:

The upside momentum in bond yields is declining. The last time this happened, the markets went into a big run.

However, Hong Kong Hang Seng saw its biggest daily drop since the Lehman Brothers boom in 2008. This gave clearer signs of volatility during the day, especially in Asia.

In one-on-one form, Game of Trades has valued the S&P 500 as a potential source of ‘big moves’ with increased volatility.

“Big sweeping move” could be months off for Bitcoin

For Bitcoin, volatility is likely to take a long time as a classic indicator only gives signals that have been seen a few times before. As DecenTrader co-founder Filbfilb noted, Bitcoin’s Bollinger Bands continue to contract on weekly timeframes, reaching lows. He shared the following for his Twitter followers:

The result of each example is clearly one big broad move. The funny part is that in each of the examples, BTC spent 6-8 weeks tightening it further from the level of breadth we are currently at before a major expansion spurt. So I’m afraid there’s a good chance this thing will go further.

Charles Edwards, founder of asset manager Capriole, added that, top or bottom, Bitcoin’s current increasing correlation with gold is something to consider. To this end, he made the following statement alongside a comparative graph of the previous periods:

Bitcoin bases often accelerate with a high correlation with gold. We have this today. Bitcoin is much better when associated with gold. It is unchained.

Alex Gloria
Previous articleBTC, SHIB and LUNC Comments from US Congressional Candidate!
Next articleDrop Alert For These 3 Altcoins On Binance!