Vitalik Buterin Puts Money In This Chest Coin: Not SHIB! 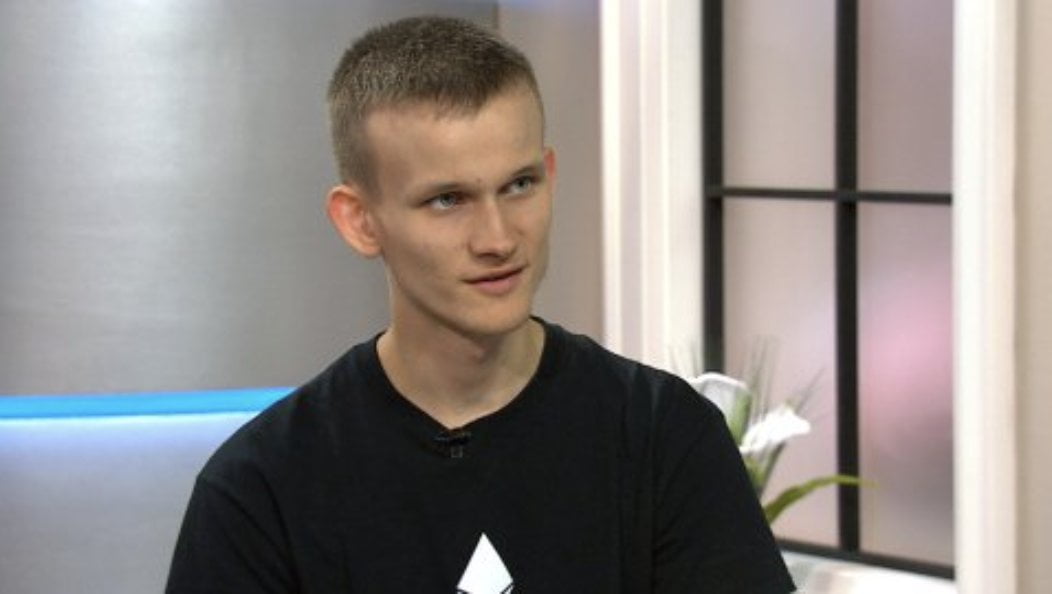 Ethereum co-founder Vitalik Buterin, who sent SHIB to his wallet in the past years, donated 20 million Dogecoins (DOGE) to the Dogecoin community. Here are the details…

Buterin’s cryptocurrency wallet is public. In other words, it is known what the wallet address is. For this reason, many cryptocurrencies are sent to Buterin. In the past years, a large amount of SHIB was sent to Buterin’s wallet. Subsequently, Buterin donated this SHIB to an organization and sent a reasonable portion to an unused wallet. According to the new statements, Buterin made a new donation the other day. This time the focus of the donation was the Dogecoin Foundation. It is not known whether Buterin’s donation was made with coins sent to his wallet.

DOGE is currently trading at $0.085. How the donation will be used by the nonprofit has now not been disclosed. This isn’t the first donation Buterin has made. The foundation received 500 Ethereum (ETH) from the Canadian programmer. Moreover, last August, Buterin joined the foundation’s advisory council with Neuralink CEO Jared Birchall. Originally founded in 2014, the nonprofit was launched again last year after experiencing a huge surge in the popularity of the chest coin.

Koindeks.com As we reported, in September, Ethereum successfully implemented the Merge update. Subsequently, Buterin suggested that Dogecoin should be the next cryptocurrency to switch to the PoS consensus algorithm. As of now, the chest coin remains the second largest PoW cryptocurrency. Dogecoin recently experienced a massive rally after Twitter was acquired by Tesla CEO Elon Musk. However, that momentum quickly faded after the social media platform reportedly shelved its plan to introduce a cryptocurrency wallet.

Meanwhile, the sudden decline of FTX revealed the need for new reforms aimed at defending investor funds from manipulation and misdirection. Vitalik Buterin, co-founder of Ethereum, Mt. He believes that what FTX did was a bigger scam compared to the Gox and Terra crashes. According to Buterin, Mt. Gox and the people who run the LUNA ecosystems were certain what they looked like. They did not make much effort to change the perspectives of the investors and to justify themselves.

However, given the deadlines to meet, Buterin believes Sam Bankman-Fried deserves love and reinforcement as a person. “I hope he has friends and family who can give it to him,” she added. DOGE creator Billy Markus believed the SBF deserved a measure of imprisonment, too.