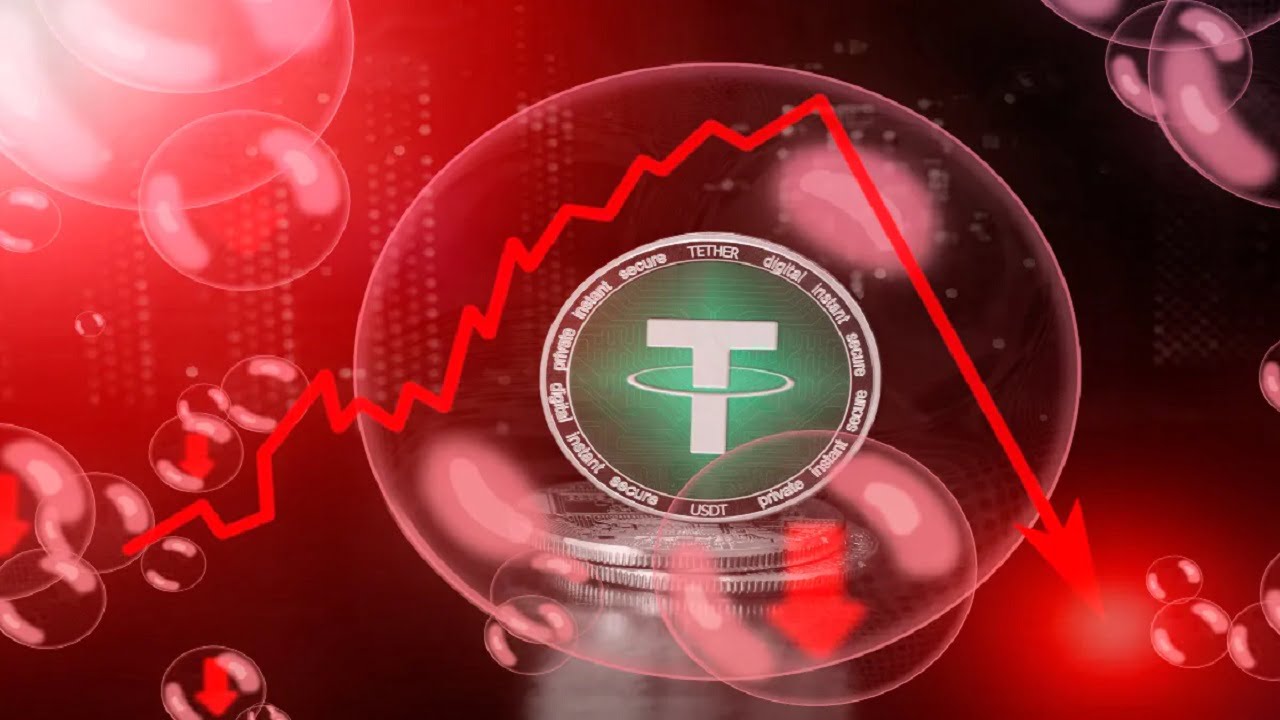 The value of Tether (USDT), the largest stablecoin, has slipped discontinuously with a small percentage creating FUD. Tether’s CTO said the company has sufficient reserves to cover USDT swaps. So he stated that there is no cause for alarm. However, there are claims that Alameda has shorted a USDT de-peg. In the middle, the previously shared FUD invitations against the KuCoin crypto exchange were also wrong.

The cryptocurrency market is on edge. Random negative news, speculation has the potential to damage the relevant project. The price of USDT, the most valuable stablecoin in the crypto industry, dropped by a small percentage for a moment. This created another wave of anxiety, uncertainty and doubt. Paolo Ardoino, chief technology officer (CTO) of Tether, the largest stablecoin issuer, revealed on Twitter that the firm has processed over $700 million USDT in the last 24 hours.

These unusually high-volume stablecoin swaps are likely due to the current bleeding trend in the crypto market as individual investors push to reduce losses in the volatile digital asset market. Specifically, Tether’s CTO explained that the company has sufficient reserves to cover USDT swaps. That’s why he said there was no cause for alarm. Currently, USDT maintains its usual price of $0.9998.

Crypto markets have become more volatile since the issues with FTX and Alameda surfaced. Bitcoin and all other major cryptocurrencies hit new year lows. That’s why there was a lot of panic in the market. However, things got mixed up when Tether (USDT) de-peg with a strong bearish wave dominating the market. Rumor has it that SBF’s Alameda Research is trying to short the USDT token to offset some of its debts.

There are arguments that Alameda always uses USDT for arbitrage purposes. HsakaTrades, a crypto enthusiast with a valuable Twitter following, has argued that Alameda is trying to launch a USDT de-peg. In this context, HsakaTrades shared:

According to Hsaka, Alameda Research is shorting USDT by procuring the USDC stablecoin on the AAVE platform, thereby borrowing USDT. Also, the platform converts USDT to USDC and the process is recorded in Etherscan. If the rumor is true, Tether reserves will need to burn more USDT than before.

Arguments about KuCoin turned out wrong

Koindeks.com As you followed earlier, speculations have erupted that the KuCoin exchange is struggling with a possible stablecoin fund in light of a $300 million pullback. Data from analytics firm Nansen revealed that KuCoin appears to be one of the most withdrawn exchanges. It even proved to be more than the embattled FTX.

However, upon further examination of the on-chain information, it was revealed that the exchange moved just $300 million worth of USDT from the Ethereum network to the Tron Blockchain. Alicia Schulhof, general manager of KuCoin, voiced her criticism of the misinformation shared about the exchange in the crypto community.

Alex Gloria
Previous articleAlgorand and 6 Coins Listed: Here are the Jewels of the Bear Market!
Next articleAttention: FTX Made a Contract Covering These 5 Altcoins!