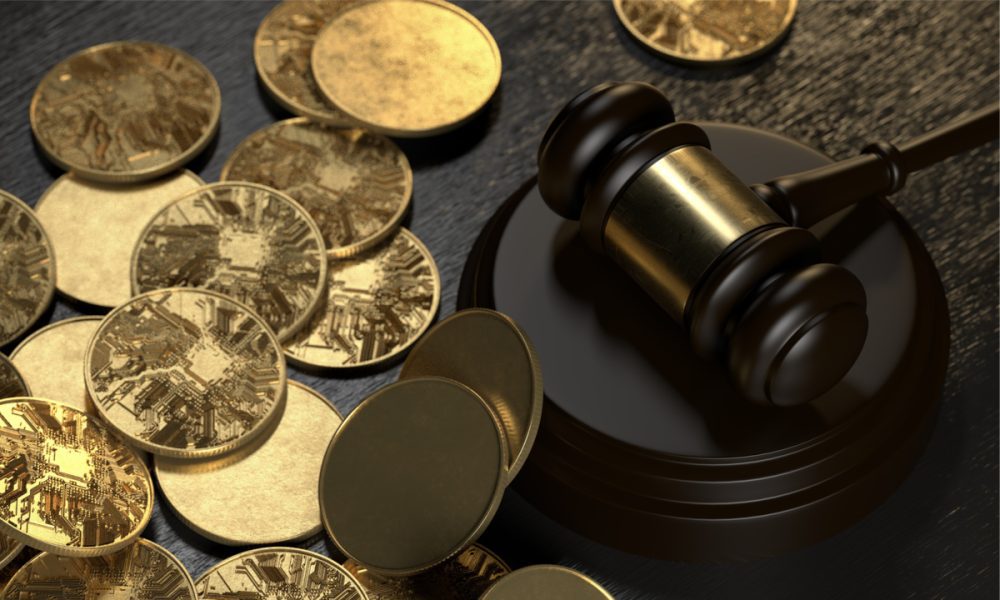 The altcoin market has been mixed with news from the US ahead of the critical Fed decision. According to a Bloomberg report, the US Department of Justice is restarting the process known as the Tether Litigation.

According to Bloomberg’s report, the US Attorney for the Southern District of New York will handle the Tether Case. The criminal investigation into whether Tether executives committed bank fraud in their first day begins again after months of calm. Experts familiar with the matter said the Justice Department’s investigation will now be led by US Attorney Damian Williams. Federal prosecutors had investigated whether Tether had concealed its processes from banks in July 2021.

Responding to the allegations, Tether stated that it is in open dialogue with the authorities. “He’s helped the ministry in some of the biggest cyber bug and national security cases in the country,” he said. The company adds that its executives have had no interaction. The Justice Department had suspended the Tether Case for over a year. Still, it grapples with long-recognized banking ties and accusations of opaque accounting practices.

In February 2021, Tether and its sister company Bitfinex paid $18.5 million to settle a nearly two-year investigation with the New York Attorney General’s (NYAG) office about whether it had covered up the loss of nearly $1 billion in client funds. In the settlement agreement, NYAG said that Tether used various banks, but was suspended from some banks, including Wells Fargo, for unspecified reasons.

SDNY has become a hotspot for crypto events in recent years. Both Celsius Network and Voyager Digital bankruptcy cases are presided over by judges from the district’s bankruptcy court. SDNY has also developed a reputation for working with other agencies, including the SEC, to bring crypto-centric criminal cases. Speaking to Bloomberg, former federal prosecutors suggested that SDNY’s crypto expertise may have been the reason for the unusual decision to move the investigation.

According to CoinMarketCap, Tether is the third largest cryptocurrency with a market cap of approximately $69 billion. USDT was first launched in 2014. It served as a digital replacement for the dollar. Exchanges offer price stability to investors by accepting Tether. It allows them to park their balance without being subject to Bitcoin’s fluctuations. The founders of Tether say that USDT is backed by the US dollar.

Prosecutors previously examined whether Tether officials randomly opened a bank account under false pretenses to hide the cash’s dependence on crypto. The government was considering the right-of-control theory of the word, accusing administrators of fraud if they made false statements. But the public says such a lawsuit would face potential legal uncertainties. Details of the development Koindeks.comWe will be transmitting.