US Politician Shares 5 Altcoins and SHIB Estimates in His Basket! 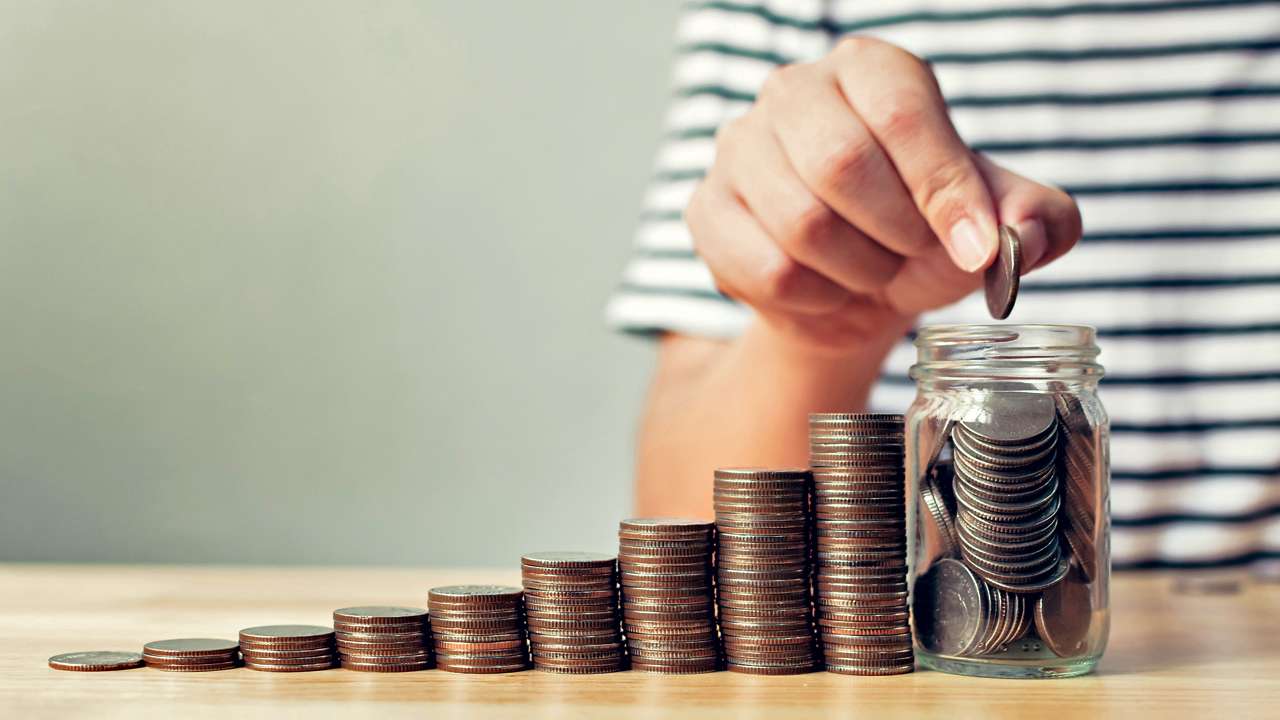 Crypto influencer, founder of Gokhshtein Media, and former US Senate candidate David Gokhshtein shared his latest comments on the market in an interview. In addition to the cryptocurrencies he bought, Gokhshtein talked about the chest coin Shiba Inu (SHIB), which has been on his agenda lately. Here are the details…

Why is Gokhshtein bullish on Ripple?

Gokhshtein, who entered the crypto money field after working as a finance manager in the automotive industry for about 15 years, says that he met Bitcoin and cryptocurrencies through a friend. Gokhshtein, who sees himself as a veteran in the field, stated that the market seemed “punky” and “unsettled” until recently. However, he underlined that it will continue to mature with the inflow of institutional money at the moment.

Gokhshtein mentioned Ripple as first among altcoins. Koindeks.com As we reported, the famous name is an important XRP advocate. In the interview, Gokhshtein says he likes the change that Ripple offers for the banking system. “Ripple has a solution for the banking system that SWIFT does not have. SWIFT is a legacy system that is very slow, very costly, and inefficient,” he added. He also used the following words for Ripple:

Ripple has the work to enable the banking system to process in seconds. So why not? Bitcoin was never meant for banks anyway. Let Ripple grow in this space. I don’t see conflict, so I’m bullish on XRP, among other things. I think XRPL is a very underrated tool.

Gokhshtein: The Terra community is crazy

As it is known, the famous name has been attracting attention with LUNC comments recently. He started talking about LUNC coin as much as he was talking about Ripple. When asked for his opinion on Terra Luna Classic, Gokhshtein expressed his respect for this coin. Gokhshtein used the following terms:

This community is incredible. They are crazy. Lunatics have always been insane. I love them. All I want is to benefit. I want to see benefits, and I really want to see projects built on Terra come back and use Terra Classic. When they do, I’ll go into supreme ascension and go get as many Terra Classics as possible.

About SHIB and chest coins

Apart from that, Gokhshtein answered a question about other chest coins, especially Shiba Inu (SHIB). He said he wasn’t interested in SHIB when it first came out, mainly because it’s Dogecoin. He subsequently stated that people had told him to “look at SHIB”. He even said they recommended putting $500 on SHIB. He explained that if he had invested $500, he could have made millions of dollars, but not at the time. He says SHIB isn’t just about money right now. Gokhshtein uses the following words:

I think the Shiba development group did an impeccable job. And I think, next time around, everything they’ve built during this bearish market will be seen by everyone in the field. I am very optimistic about SHIB. I’m holding SHIB in this middle, but I’m very, very optimistic about this. I love the community. A tough, strong bunch of people. Surely they entered to make money, but they stayed because they fell in love with the ecosystem.

According to Gokhshtein’s statements, his wallet has the most Bitcoin (BTC), Ethereum (ETH). Next comes XRP, SHIB, Stellar (XLM), and VeChain (VET). Although he says he invests heavily in them, he states that he has 44 assets in total. “I always feel that the diversification is right.” says. He says he is currently the most optimistic on Ethereum. It highlights the transition of ETH from the PoW consensus mechanism to PoS.

Finally, when it comes to the Bitcoin assumption, Gokhshtein states that the way the economy is currently structured scares people. For this reason, he talks about the fact that they mostly hold the US dollar. He thinks that Bitcoin will eventually go to at least $40k-50k and $100,000. He believes that levels of 40-50 thousand dollars will be seen in the third or fourth quarter of next year.

Alex Gloria
Previous articleInstitutional Money Will Be Raining On This Altcoin: Whales Attack!
Next articleWhat is ANKR (ANKR) Coin?