US Politician: I Will Get A Lot Of This Altcoin In The FTX Crisis! 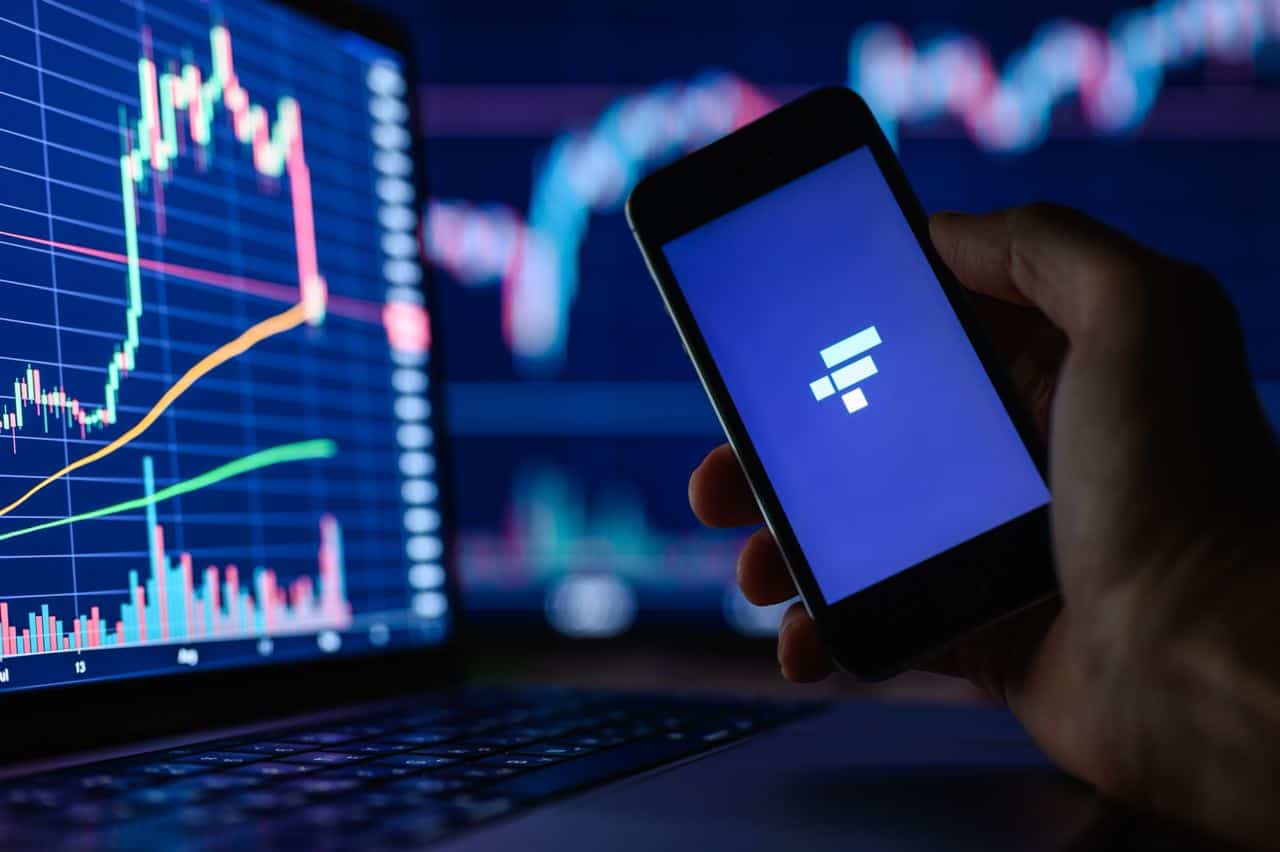 David Gokhshtein, known as a politician, shared an altcoin that he would buy “as much as he could” to turn the FTX crisis into an opportunity.

David Gokhshtein will hoard this altcoin in the FTX crisis

The large-scale FTT balance sheet of Alameda Research, the trading firm behind which Sam Bankman-Fried was lagging, devastated the market. Shortly after this was revealed, Binance CEO CZ announced that his exchange would sell its FTTs, citing concerns that Alameda might go bankrupt. Later, the entire cryptocurrency market, especially FTX Token and Solana, went into decline. Gokhshtein, a former US congressional candidate, says he will use his luck with Binance amid the FTX crisis.

The crypto phenomenon recently stated that he plans to buy as much BNB as he can “as much as he can” from his Twitter account:

I will just wait patiently and collect as much BNB as I can.

BNB Coin peaked at as much as $400 yesterday after Binance announced plans to acquire FTX. Meanwhile, FTT price found an opportunity to recover from $15 to $18. However, shortly after the news of the purchase, it lost more than 70% of its price in almost an hour. BNB, which Gokhshtein says he will collect, is holding around $300, while FTT price is in free fall below $5.

In the midst of this, Cardano founder Charles Hoskinson said on November 9 that Binance should abandon the purchase. The founding name says that FTX is facing bigger problems in the coming eras.

Sam Bankman-Fried deletes tweets that he gave collateral to investors

At the beginning of the above events, SBF, which tweeted assuring FTT investors, preferred to delete its shares today. The FTX founder and CEO seems to have taken back his words about the security of client assets at FTX. It removed tweets where it tried to assure customers that FTX and funds on the platform were “good”.

Koindeks.com As you follow, FTX CEO posted four different series of tweets on investor concerns on November 7. He argued that FTX was “strong enough to cover all client funds.” Bankman-Fried also said that the firm does not invest with client funds. However, it stated that it has handled all withdrawal processes and will “continue to do so.” In a now-deleted tweet, he said, “We have a long history of defending client funds. This is also true today,” he said.

Some crypto watchers are not very optimistic about future events for those who continue to hold their funds in FTX. Dylan LeClair, senior analyst at UTXO Management, says FTX users are now unsecured creditors:

I do not mean to be the bearer of bad news here. But if you still have money in FTX, they’re gone. You are now an unsecured creditor. Possible outcome, Chapter 11 bankruptcy. Then a class litigation process that took years.

Alex Gloria
Previous articleHours Left: Awaiting Wave 2 for Cryptocurrencies!
Next articleMessage from Binance CEO Leaked: Why Was FTT Taken? Will there be a sale?