US Department of Justice Sues This Altcoin! 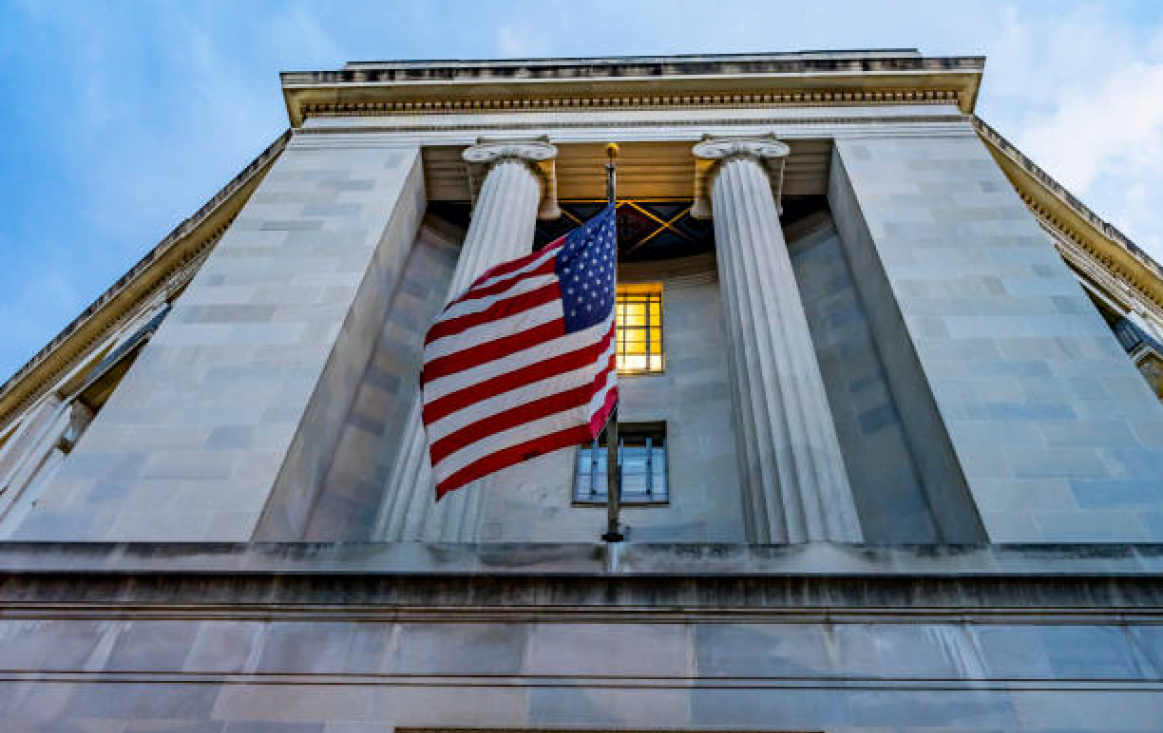 The US Department of Justice is taking another precedent altcoin project to court after OFAC’s decisions to impose sanctions on Tornado Cash.

This altcoin platform is targeted by the US Department of Justice

The US Department of Justice (DOJ) has officially sued the founder of the Helix mixer to get $60 million back. In the lawsuit, it was stated that Helix founder Larry Harmon did not pay the fine imposed on him for laxity in enforcing anti-money laundering measures on the platform. The founder was fined $60 million last month for violating the Bank Securities Act (BSA) and implementing regulations. He is now under the spotlight for allegedly helping wrongdoers take advantage of cryptocurrencies while hiding their activities through his service.

Allegedly, Harmon operated the crypto mixer Helix unregistered from 2014 to 2017. He was also the head of the unregistered money services company (MSB) Coin Ninja from 2017 to 2020. He is currently on trial in the U.S. District Court for the District of Columbia for money laundering conspiracy and operating errors of an unlicensed money transfer business in connection with Helix’s operation. According to the US Department of Justice (DOJ), it helps wrongdoers leverage cryptocurrencies while hiding their activities:

Harmon has actively assisted cyber bugs and other threat actors to circumvent the policies, procedures, and internal audits in place on US-based convertible cryptocurrency exchanges. Through its services, Harmon promoted illegal online activities by concealing the nature, location, source, ownership and control of online drug sales proceeds, among other illegal online activities.

Background of the case

Specifically, in 2020, the US Treasury Department imposed fines through the Financial Misdemeanors Enforcement Network (FinCEN) after Harmon was alleged to have violated the federal Bank Securities Act (BSA). The arguments that FinCEN put forward against the founder in that period were as follows:

The investigation showed that Harmon deliberately ignored its obligations under the BSA and implemented practices that allowed Helix to circumvent BSA’s requirements.

According to the department, the founder is in the business of sending money without a license. As a result, in 2021, Harmon pleaded guilty to money laundering conspiracy charges. But now he is not convicted. It is worth noting that the Treasury Department has stepped up the pressure on crypto mixers with the emergence of Ethereum (ETH)-based Tornado Cash as the latest casualty to face sanctions. The service was penalized for the argument that it did not practice anti-money laundering policies.

In particular, the US Treasury Department has faced criticism from part of the crypto market, accusing the government agency of restricting freedom of expression. Accordingly, cryptocurrency exchange Coinbase has decided to fund a lawsuit filed by Tornado Cash users against the Treasury Department.

The ministry is also facing a second complaint, claiming that the sanctions against Tornado Cash violated its strength and target cryptocurrency investors across the US.