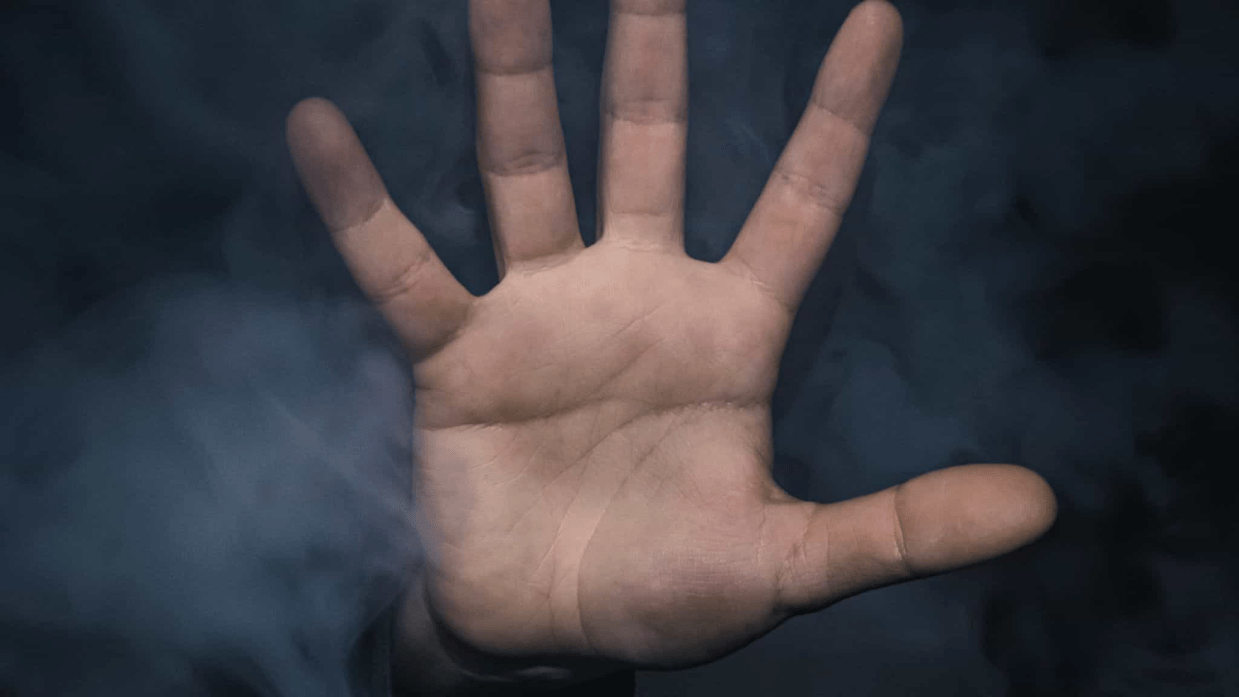 US record producer Eric Finnerud, known as E-Smitty, has baffled him with his latest Ripple (XRP) assumptions. The expert says the price will reach five digits, not just $1,000.

E-Smitty remains bullish on XRP and a few other cryptocurrencies. According to him, soon the whole world will adopt cryptocurrencies. The US record producer pays collaborative musicians in XRP to accelerate this. Clearly, he’s not the only phenomenon bullish on XRP. Former US politician David Gokhshtein also highlighted the value of XRP to the market in his latest tweets. Gokhshtein, a well-known chest coin supporter, says that if Ripple wins its legal battle with the SEC, it will be a “parabolic uptrend” for the entire market.

Now, the precedent came from E-Smitty in a wild claim. XRP, HBAR, LCX and ALGO supporters made their statement on Twitter that marked the day:

The main support for E-Smitty and David Gokhshtein’s rally prospects is likely Ripple’s victory over the legal effort with the SEC. Ripple essentially prevailed by forcing the SEC to publish the Hinmann documents. The XRP price has completed a 40% rally in the past weeks following the positive course of the case. However, this is not the only trump card in the hands of Ripple and XRP. A senior executive of the company highlights the new strategic principles adopted by the fintech giant.

David Schwartz, the co-founder of XRP Ledger and now chief technology officer of Ripple, took to Twitter to share with his followers that the blockchain giant has been pursuing a new strategy over the past few years. Schwartz says it’s his passion to find and/or create a technology that will allow Ripple to do what it couldn’t before, and to target customers they couldn’t reach before.

On the other hand, Ripple shared earlier this week that a new wave of NFT projects has joined the Ripple Creator Fund, which includes $250 million to support XRP Ledger-based projects. Projects participating in the fund include media, music, sports, real estate, carbon credits, etc. operates in the fields. The new creative wave is working in the metaverse, gaming, music, and more. It also produces NFTs on XRPL. The first wave of these developers was announced by Ripple at the end of April. As a result, the company is preparing to operate in the NFT space, focusing only on cross-border payments.