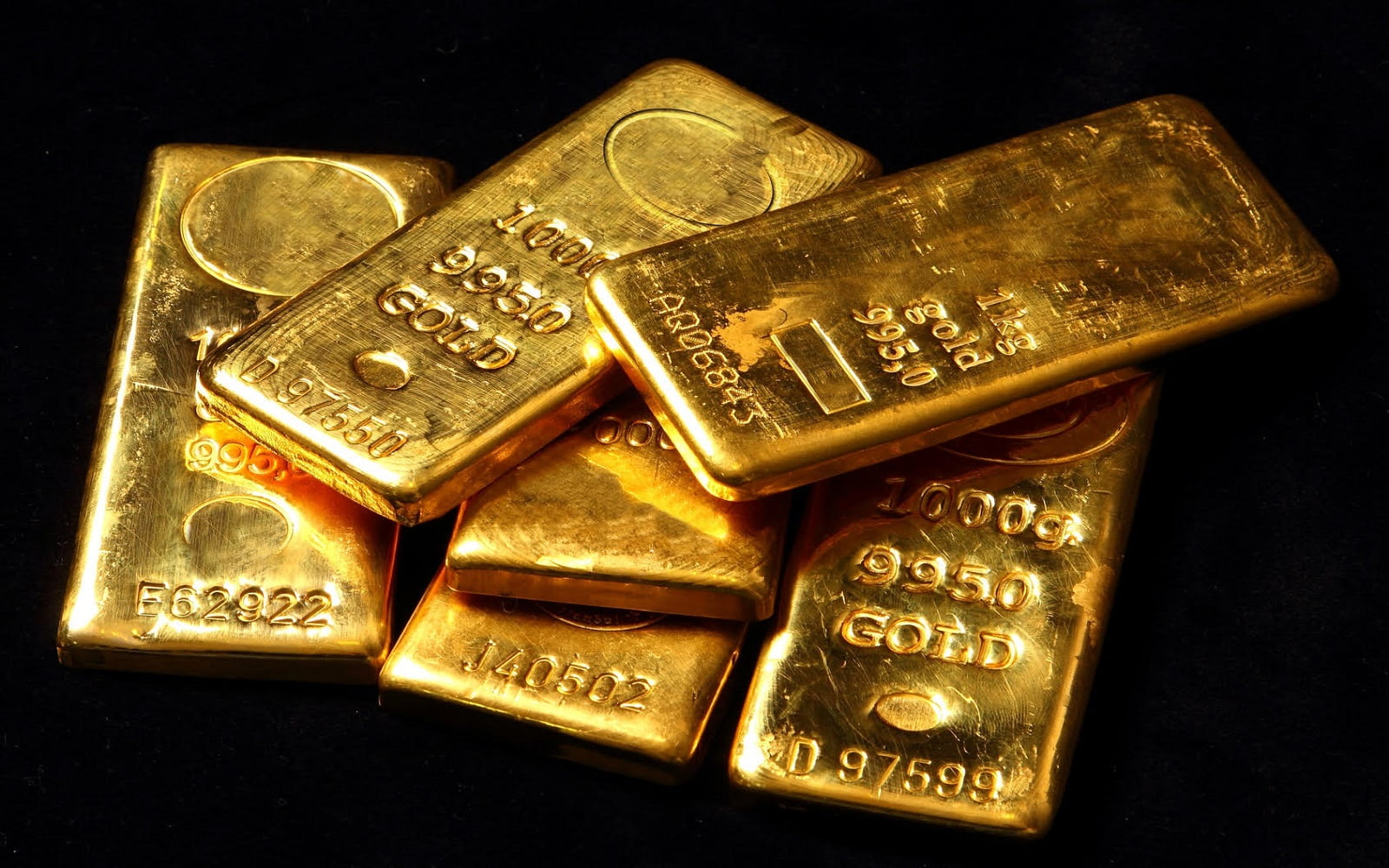 Gold rally last Friday amid rumors that the Federal Reserve will slow down. However, gold prices fell on Monday as the dollar strengthened. Investors are looking for clues as to whether the Fed will moderate cash tightening. In this uncertainty environment, analysts’ gold forecasts point to further declines.

“I don’t think gold is out of control now”

Spot gold fell 0.4% to $1,650.77 on print prestige. US gold futures traded at $1,653.80, down 0.1%. These days, there are expectations that some Fed officials are discussing a pause in the rapid pace of rate hikes. Because, Koindeks.com As you follow, gold jumped 1.8% on Friday. With this attack, it reached its highest level since 14 October at the beginning of the session. Thus, it recorded its biggest daily increase since October 3.

In the middle, the dollar index (DXY) started the week with 0.4% gains. Thus, it reduced the attractiveness of dollar-priced gold for offshore buyers. City Index analyst Matt Simpson comments:

I don’t think gold is out of control now. Gold’s move will depend on information from the Fed’s next meeting and clues as to whether it is close to pausing or continuing to tighten interest rates.

Markets expect the Fed to raise the overnight benchmark interest rate by 75 bps at its November meeting. Sharp US interest rate hikes increase the opportunity cost of holding unyielding gold. In this environment, gold prices have fallen more than 9% so far this year. Matt Simpson points out the following levels for gold assumptions:

If there is no Fed pivot and inflation continues to rise, we’ll probably look at the $1,500-1,600 range as we head into next year.

Also, the 50-HMA and Bollinger’s lower band in the four-hour game, as well as the weekly Fibonacci 61.8% convergence at around $1,636, serves as a minor foothold. In a situation where gold prices exceed $1,636, the possibility of witnessing a real drop to $1,614 from the latest base level of around $1,617 and annual low of $1,614 cannot be overlooked.

Alternatively, it is possible for rebound attacks to dribble around the $1,662 level, which initially encompasses 38.2% Fibonacci monthly. Following this, a daily pivot point R1, SMA 100 near $1,672 in the upper band of 4-hour and hourly Bollinger will be a valuable threshold to watch for fresh impulses as a breakout of the SMA 100 will quickly lead the gold bulls towards $1,700.

According to market analyst Pablo Piovano, Friday’s strong rise in gold prices was behind the lower open interest rate. This implied the possibility that a sustainable leap might be missed in the very near term. The analyst points to the $1,700 mark, an area that coincides with the 55-day SMA. He notes that this area continues to limit the upstream for the time being.

Alex Gloria
Previous articleBloomberg Announced: Bitcoin Is At These Levels In December!
Next articleThe Analyst Who Knows Every Step Of Bitcoin: The Rise On This Date!