“Unlock” Concern For This Metaverse Coin! “I Will Not Sell Coins” 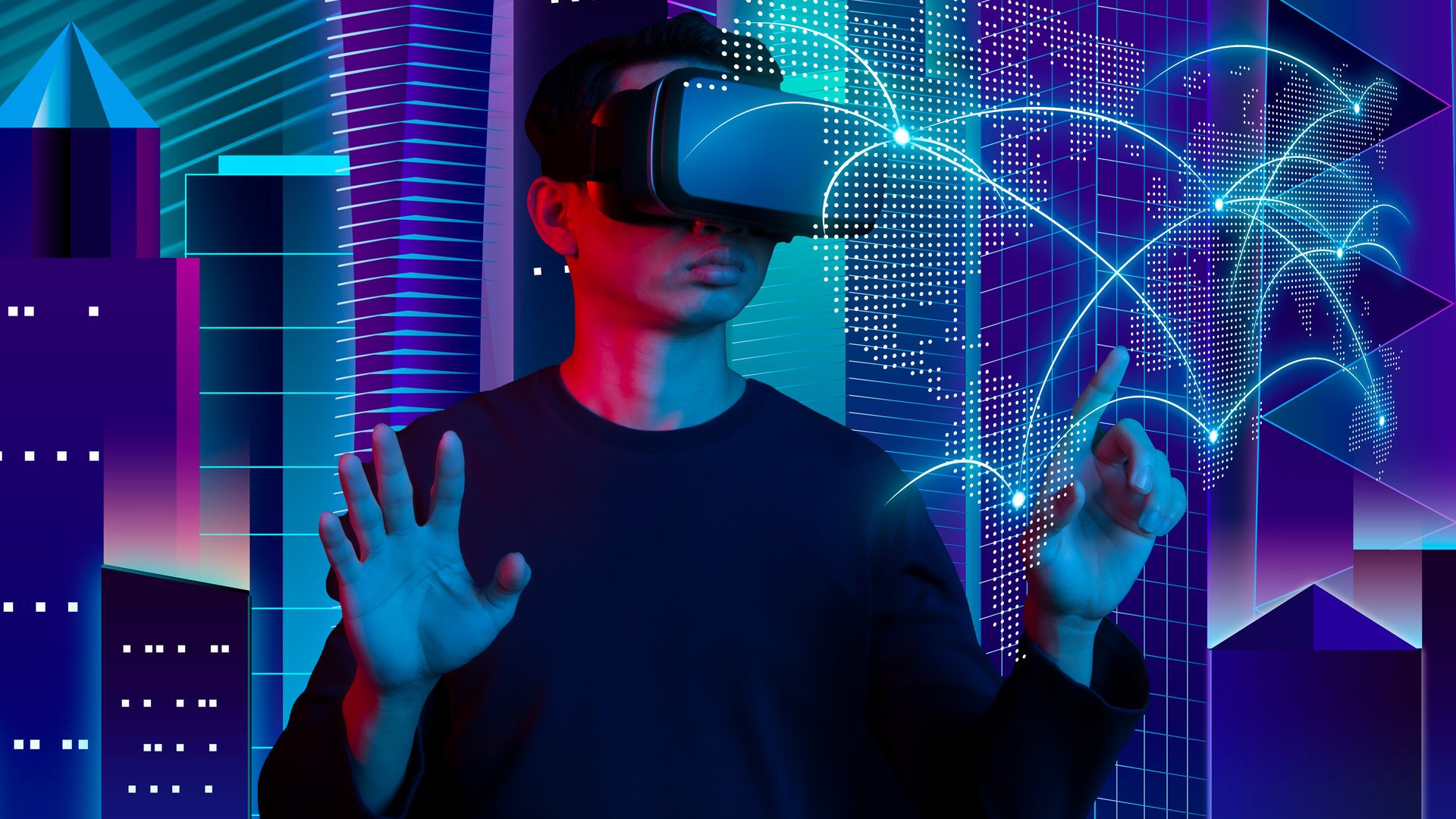 Popular metaverse coin project Axie Infinity is down 22% over the week amid ‘Unlock’ horrors. In the middle, Leonard Larsen, COO of Axie Infinity and Sky Mavis, made a statement. Larsen noted that Sky Mavis will not be selling tokens during the upcoming Unlock process.

Koindeks.com As you follow, the well-known metaverse coin project Axie Infinity (AXS) recorded a 52-week low at $8.58 earlier today. On a weekly basis, AXS lost about 22% of its value. Also, it has been the biggest loser amid the top 100 cryptocurrencies in the past seven days.

A total of $5.1 million worth of AXS futures positions were liquidated last week, according to Coinglass data. Roughly 37% of these liquidations were shorts, with the rest coming from longs.

The bearish performance of the week pulled AXS down 93.2% compared to last year. It also pushed down 94.8% from its all-time high of $164.90 in November 2021. The damage got even worse in the last month. Metaverse coin value has halved in the last 30 days.

What lies behind the decline of the Metaverse coin project?

The primary driving force behind AXS’s downfall is likely today’s planned ‘Unlock’ event. Because it is feared that private investors will sell their assets following this distribution. According to Token Unlocks data, Axie’s private investors and advisors will receive approximately 21,543 million AXS tokens (7.979% of the total supply), worth just over $185.7 million, in less than 15 hours.

According to Axie’s Whitepaper, out of 21,543 million AXS, private investors will receive 2.16 million AXS tokens. According to Axie Infinity COO and Sky Mavis COO, Aleksander Leonard Larsen, this will be the final unlock at the same time.

Larsen added that Sky Mavis, the game studio behind Axie, will “not sell a single token” during the upcoming ‘Unlock’. The firm has a consulting role. These investors purchased AXS for $0.08 in 2020. If they sell today, they will make a high profit of 10.650% on the ledgers.

The number of users of the Metaverse coin project is falling

Alongside the unlock thing, the declining user growth probably contributed to AXS’s recent downtrend. Based on information from active players, Axie’s is struggling to grow. However, the number of players dropped from 2.78 million at the beginning of the year to just over 701,447 today.

In the first phases of most crypto projects, tokens are allocated to investors and advisors. However, they will not be distributed at the time of launch. Instead, they are earned and spread over time to reduce the selling pressure of the token. The system operates under the assumption that during this qualifying period, the token market should mature and this major ‘Unlock’ event will not further affect the price of the token. Unfortunately, that doesn’t seem to be the case for crypto’s favorite play-to-earn game, Axie Infinity.

Alex Gloria
Previous articleDrop Alert For These 3 Altcoins On Binance!
Next articleWhat is Faceter? What Does FACE Do?