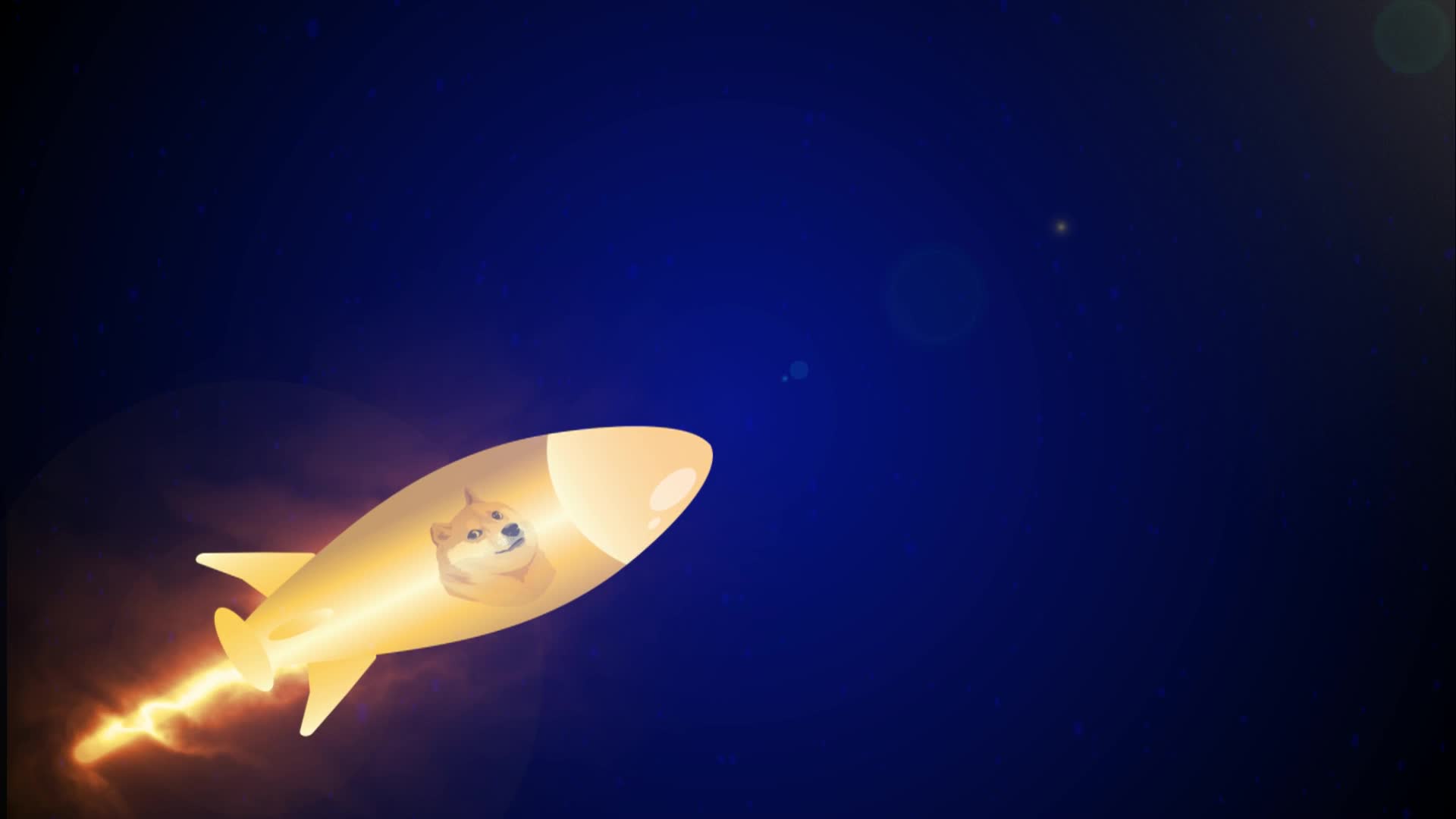 Elon Musk is now the owner of Twitter. For the company, this meant sacking top executives, including former CEO Parag Agrawal. As a result of the developments in the middle of Twitter and Elon Musk, there were changes in the price of Musk’s favorite cryptocurrency Dogecoin (DOGE). Here are the details…

After six months of legal processes, Elon Musk made a record $44 billion settlement. According to Bloomberg, Musk plans to take over the platform as CEO. Musk has different CEO positions at Tesla and SpaceX. According to multiple reports, Musk has already sacked top employers CEO Parag Agrawal and CFO Ned Segal. Vijaya Gadde, Twitter’s chief legal and policy officer, and Sean Edgett, general counsel, are also no longer working at Twitter. In the middle, Musk tweeted “the bird is free”, a clear reference to the new era of Twitter. Koindeks.comAs we also reported, Musk went to the company headquarters in San Francisco on Wednesday.

Musk talked about the integration of crypto payments at his first Twitter meeting in June. He also discussed eliminating crypto-related scams. On the other hand, Binance, the largest cryptocurrency exchange, was the basis for Musk’s purchase of Twitter. Binance CEO Changpeng Zhao announced that he sent the 500 million dollar investment he had committed in May to Twitter 2 days ago.

As a result, the chest coin DOGE, Elon Musk’s favorite crypto asset, is up 8.63 percent this time around. Thus, it recorded a huge green candle on the hourly chart. The most recent rise took the coin to $0.0803. Earlier, Elon Musk officially announced that he took Twitter. However, the DOGE price was down more than 15 percent from Thursday’s $0.0856. After the news emerged that Musk would make his Twitter buyout deal by Friday, the Dogecoin community was skeptical that the billionaire would adopt DOGE on Twitter.

Some are waiting for DOGE to be added to the tip service on Twitter. Others expect DOGE to be accepted as a means of payment for Twitter Blue subscriptions. There is currently no announcement that either development has been confirmed. Still, it’s worth noting that Musk recommended DOGE for Twitter Blue back in the summer. This has fueled the excitement in the DOGE community. DOGE is seeing progress at the time of writing, with an 8.8 percent increase. The cryptocurrency has gained 37.7 percent in the last 7 days. Currently, it is changing hands at $0.0818.