Tweet From Elon Musk For This Altcoin: Price Jumps! 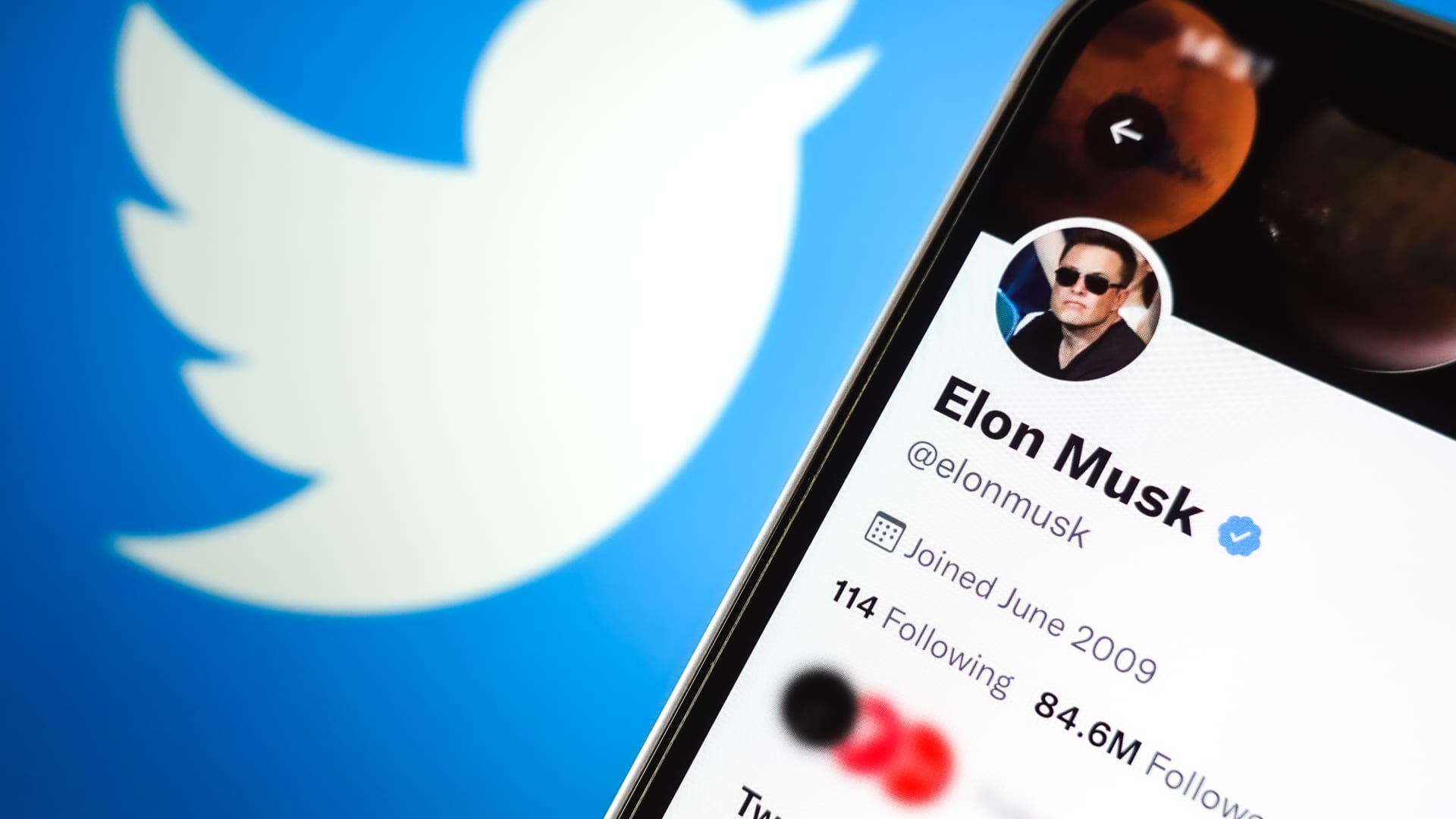 As of October 27, Elon Musk added Twitter to the middle of his companies. The reaction of the altcoin market to the news of the acquisition was in double digits. The tech billionaire is now tweeting his first tweet about a cryptocurrency as Twitter CEO.

SOURCE: The new twitter blue verification feature will have 69 layers and the top layer will give you a crown icon and the power to ban any random user. It will cost $420,000,000. Elon Musk told Twitter staff that if they don’t finish it by Monday, he’ll blow Nickelback in the office.

Dogecoin unexpectedly rose 5% within an hour of the tweet. In this way, he compensated some of his losses during the day. When the bulls gave the middle today, the price dropped to $0.151. Although Dogecoin is down as much as 15%, it is currently only trading at -0.94% to $0.1195. Under this tweet, Elon Musk wrote:

No way, all our evil plans have been exposed!!

Twitter Blue, the social media giant’s premier subscription service, launched in June of last year. This feature gives access to special options like “Undo Tweet”, Twitter app icons and ability. However, users have to pay for these features. Musk’s purchase of Twitter also brought up the use of Dogecoin for payments here. DOGE has been doing additional rallies for the past two days with news about Twitter and crypto wallet apps.

Elon Musk announced on October 27 that he bought Twitter. DOGE prices skyrocketed as a result of the excitement of investors. The Tesla CEO had to take a reasonable break to buy Twitter. The billionaire CEO of Tesla and SpaceX announced in April that he owns 9.2% of Twitter. In a statement he made at the time, he voiced his excitement at working with the board of directors to “make valuable improvements to Twitter in the months ahead” following Twitter’s addition to its Board of Directors.

Musk later changed his mind after buying a 9% stake in Twitter and decided not to join the board of directors. That same month, he updated his bid to buy Twitter at $54.20 per share. Musk initially said he would end the deal in July. However, he later changed his mind, which resulted in the purchase. Koindeks.comAs you follow from , his first explanation for why he bought it was “for humanity”.