Turks Are Not Shiba Inu: They’re Chasing These 10 Altcoins! 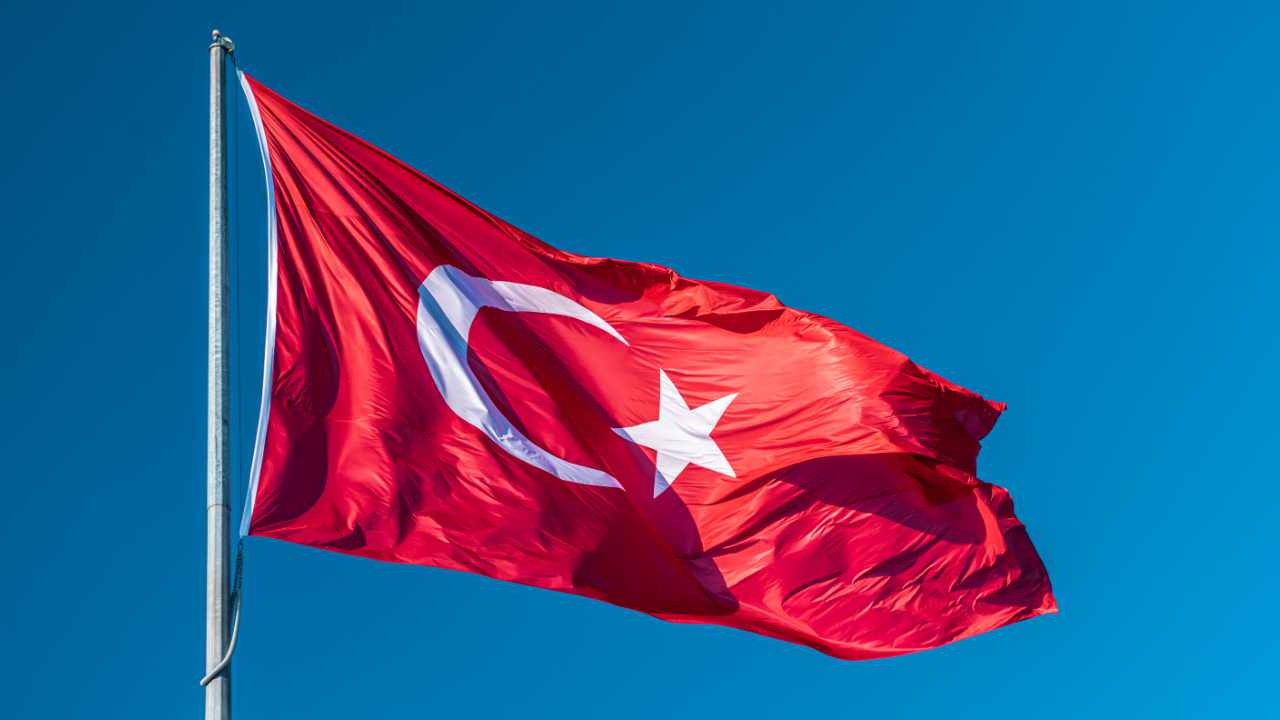 Investors in Turkey have been following the Shiba Inu (SHIB) closely since it entered the market. But lately, Dogecoin (DOGE), the biggest chest coin, seems to have taken the spotlight from SHIB. This change is also evident in the search trends of investors. Here are the details…

CoinGecko, one of the major information analysis platforms, provides statistics on the search tendencies of investors in Turkey every week. Koindeks.com shares with. Between October 29 and mid November 4, the most sought-after cryptocurrency was Dogecoin (DOGE). As it is known, one of the biggest news of this week was Elon Musk’s takeover of Twitter. Dogecoin capitalized on Elon Musk’s $44 billion Twitter buyout in its best form.

With this development, DOGE’s price rose and its total market value surpassed that of Cardano (ADA). In this format, DOGE settled in eighth place by market capitalization. It has also aroused great interest for the crypto asset, as evidenced by 340,500 addresses purchasing a total of 63.72 billion DOGE tokens for $5.86 billion. Bulk and large purchases took place, as explained by analytics platforms. These purchases were made at a minimum price of $0.069076 and a maximum of $0.126317. So, it’s no surprise that DOGE is the most searched cryptocurrency in Turkey. DOGE recorded a price increase of nearly 60 percent in the seven-day period.

Hacken HAI was the second most sought-after coin by investors in Turkey. HAI gained 13.5 percent on a weekly basis. After HAI came MFET and LUNC. As it is known, Terra Classic (LUNC) came to the fore with the Cosmos IBC integration vote recently. In addition, the 1.2 percent tax burn on the coin has been reduced. This may have caught the attention of investors, and they may have wondered about the change in price.

Apart from that, ConstitutionDAO and Solana were also among the most sought after coins. As we reported yesterday evening, Solana gained momentum with the announcement of Google Cloud. Google Cloud has announced that they will be running Solana validators. After SOL and ConstitutionDAO came Babylons, Green Satoshi Token.

There was also Floki Inu (FLOKI) in the focus of cryptocurrency investors. The Floki Inu, as it is known, is the third largest chest coin after DOGE and SHIB. During this week, DOGE’s momentum has had a positive impact on other chest coins as well. FLOKI may therefore be in the middle of the most wanted. Finally, BONE is on the list. This seems to make up for the Shiba Inu’s shortcoming in the list. BONE is one of the native tokens of the Shiba Inu ecosystem.

Alex Gloria
Previous articleSubpoena From SEC To This Altcoin Group: Price Drops!
Next articleConsulting Giant: These 2 Altcoins Could Be The Next Bitcoin!