Turks Are Locked Into This Altcoin! Will It Explode? 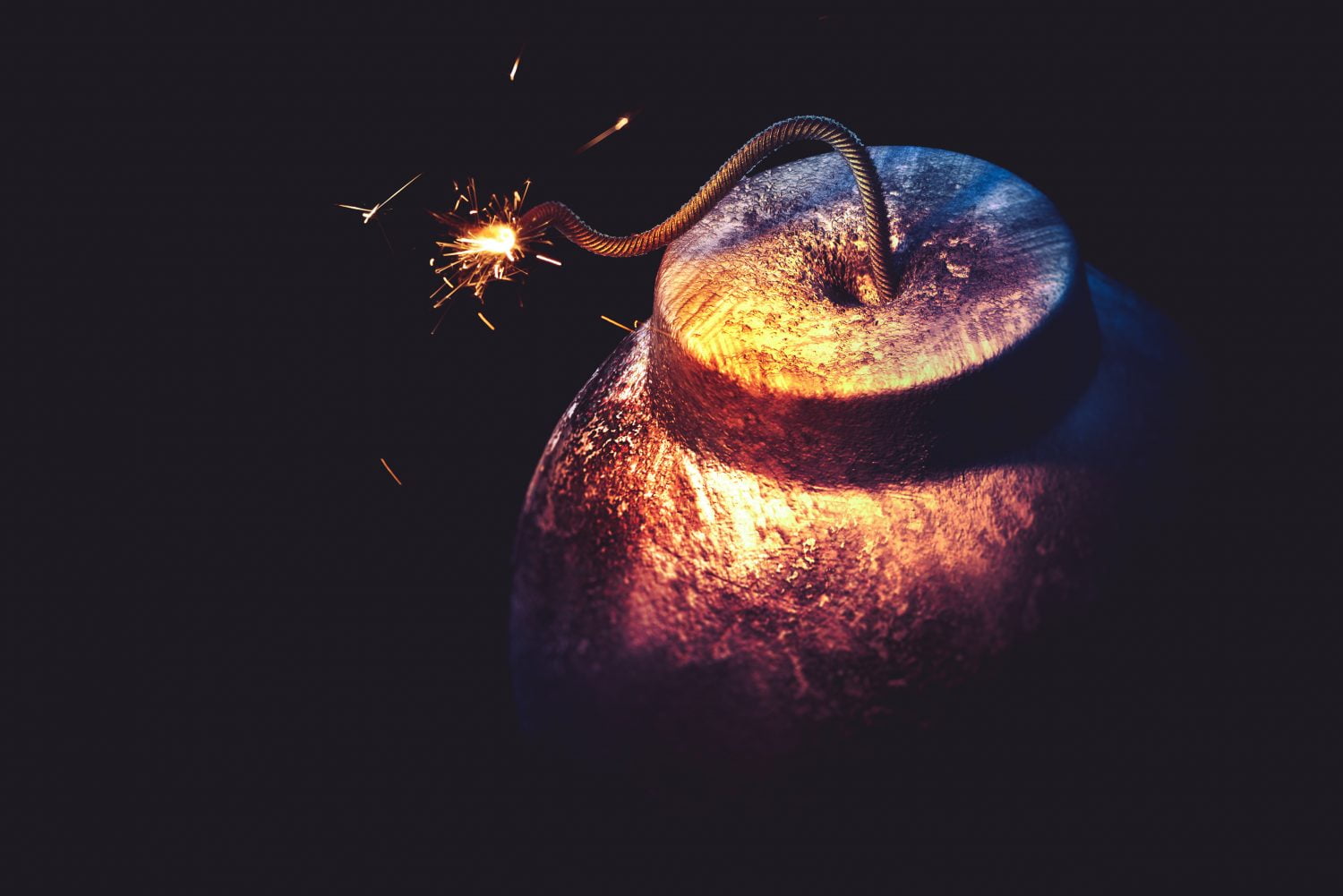 One of the most exciting things about investing in cryptocurrencies is that when coins explode, their value skyrockets. For example, in 2021, cryptocurrencies such as SOL and SHIB experienced a jump of over 10,000 percent. However, things did not go well in 2022. Cryptocurrencies have entered a bear market and the prices of many major currencies have dropped significantly. Now, altcoin projects seem to be starting to recover with the help of various developments. So, which cryptocurrency will make the biggest leap? In this article, we will talk about an altcoin that is followed by a wide circle in Turkey and is possible to explode.

This altcoin can explode and profit

Despite going through a bear market, the cryptocurrency market continues to grow rapidly in 2022. Currently, the total cryptocurrency market value is over $1 trillion. As the market expands, more and more exciting projects attract investors. Investor interest also leads to impressive price increases in both the short and long term. Altcoins that investors are interested in often come into contact with projects that engage with the community. The cryptocurrency that has attracted attention in this respect recently has been Bitcoin (BITCI).

bitcoin, Koindeks.com As we have also reported, Bitci NFT, which has recently gathered under the roof of Bitci Holding, takes place in the Bitci Gaming and Bitci Stock Exchange ecosystem. It was developed by Bitci Teknoloji, which is a pioneer in terms of Blockchain technologies in Turkey. We will examine the rising potential of BITCI with the following subheadings:

The precious element of the altcoin ecosystem: Coin burns

When a crypto community or the team behind the project definitely decides to some extent that the coin is out of circulation, a process called “coin burning” takes place. Burning coins effectively removes tokens from circulation. It reduces the total supply of the coin. In some cases, this increases the demand for the coin. The price of an asset can be thought of as an interest in the middle of supply and demand. If there is less of an asset available than traders demand, we are likely to see a higher price when trading.

Conversely, if there is an abundance of assets that do not meet demand, the price of the asset will often fall. In other words, coin burning often increases the price of the mentioned cryptocurrency. Because, with the decrease in supply, crypto money becomes more “rare”. Bitci is also known for burning Bitcoin in a planned way every month. The belief that the price will rise as a result of the decrease in supply causes many investors to choose the project. In the middle, the supply of other fan tokens related to the ecosystem is also decreasing with the coin burning. For example, most recently, 240 million burns took place in ALBEDO token.

Bitci becomes one of the prominent platforms in this field with its fan token ecosystem. Bitci; allows many users to participate in the network. Especially with the World Cup, which will take place on November 21 and December 18, 2022, fan tokens for football teams can gain momentum.

Finally, Bitci is listed on major global stock exchanges. Thus, access to this coin can be provided by global investors. Huobi Global, MEXC Global, Gate.io, Bitget, LBank are some of them. In fact, LBank is currently holding a BITCI Trading competition. In this race, which started on October 26 and will end on November 9, a chance to win 10,000 dollars BITCI is offered.

In conclusion, we can say that the Bitci ecosystem is already booming in terms of partnerships and activity. There are many developments that will ensure the rise of BITCI, which has managed to survive even in the current bear market.

Alex Gloria
Previous article14 Altcoins Shining on Binance Board: There Are Aptos Too!
Next articleWhales Sell Shiba Inu: These 7 Altcoins Are In The Cart!